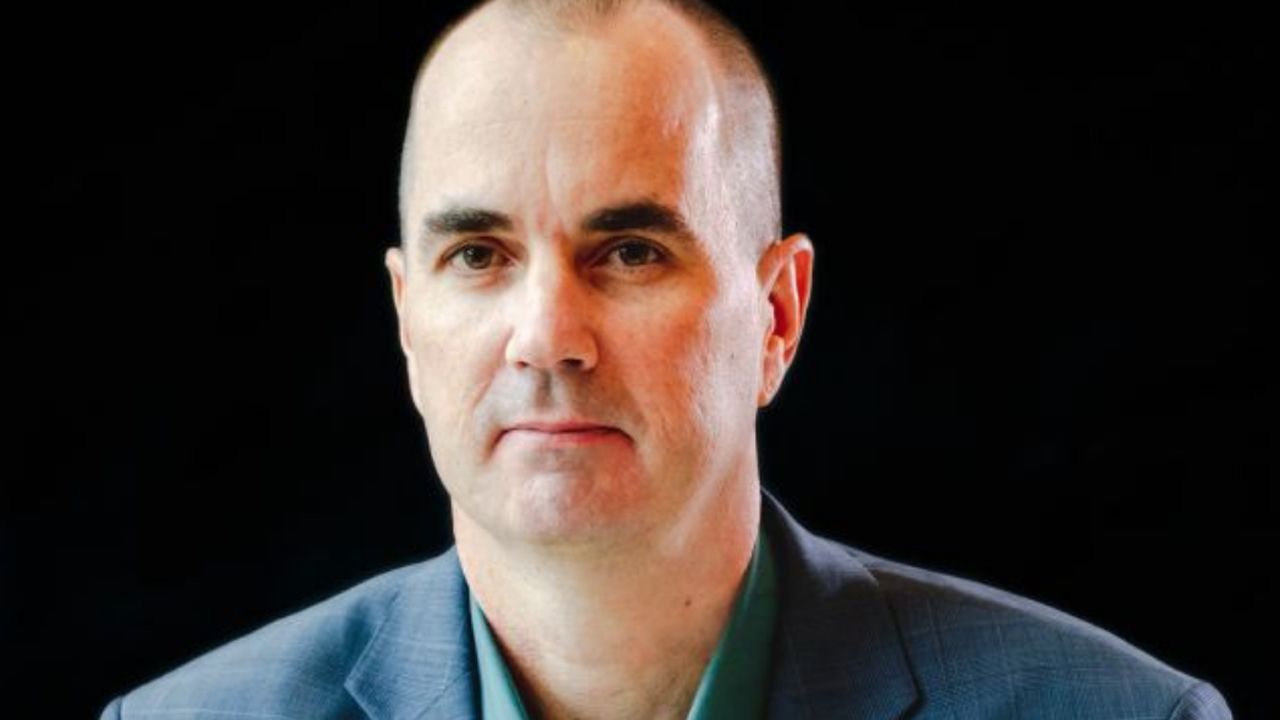 Honda Performance Excellence Awards were presented to CSX’s Marysville, Ohio, operations in the Origin Rail category, and to CSX and subsidiary Total Distribution Services Inc. at Tampa, Fla., in the Destination Railhead East category. The awards were based on performance factors ranging from damage prevention and railcar availability to customer satisfaction and audit scores, according to CSX, which made the announcement on Nov. 15.

Honda’s Marysville Auto Plant, established in 1982, is the company’s largest vehicle production facility in North America, with a capacity of 440,000 vehicles annually. New vehicles are loaded onto railcars and delivered by CSX to destinations across the continent.

The Tampa destination facility is responsible for offloading Honda vehicles bound for retail markets throughout the region.

“Being recognized for service excellence by Honda—a company whose brand is synonymous with quality—is powerful validation of CSX’s customer-focused strategy to be North America’s best transportation partner,” said Maryclare Kenney, Vice President of Intermodal and Automotive for CSX, which is said to handle more than five million vehicles annually and to ship nearly one-third of all light vehicles produced in North America. “Congratulations to our teams at Marysville and Tampa, whose daily commitment to excellence made this recognition possible.”

KCS Homeland Security Manager Herschel Flowers has been re-appointed to TSA’s STSAC, representing the freight rail category, KCS reported via LinkedIn on Nov. 15. Originally appointed in 2020 by TSA Administrator David Pekoske, this is his second term.

With more than 20 years of military experience, Flowers was a U.S. Army Infantry Non-Commissioned Officer, and after Officer Candidate School, he became a Chemical, Biological, Radiological and Nuclear Officer, mainly in charge of Homeland Defense and Consequence Management. Flowers joined KCS in 2007. As Homeland Security Manager, he works with all federal agencies that manage railroad security (TSA, Department of Homeland Security, Federal Railroad Administration, Customs and Border Protection, FBI) and ensures that KCS meets all regulatory requirements. Flowers had the opportunity to Commission as a Peace Officer in 2019, so he now also serves as a special agent within the KCS Police Department. Flowers also serves as a Lieutenant Colonel in the Army Reserve. He is the Course Chief for the Army Reserve and National Guard CBRN Captains Career Course, responsible for coordinating training for Officers at Fort Leonard Wood, Mo.