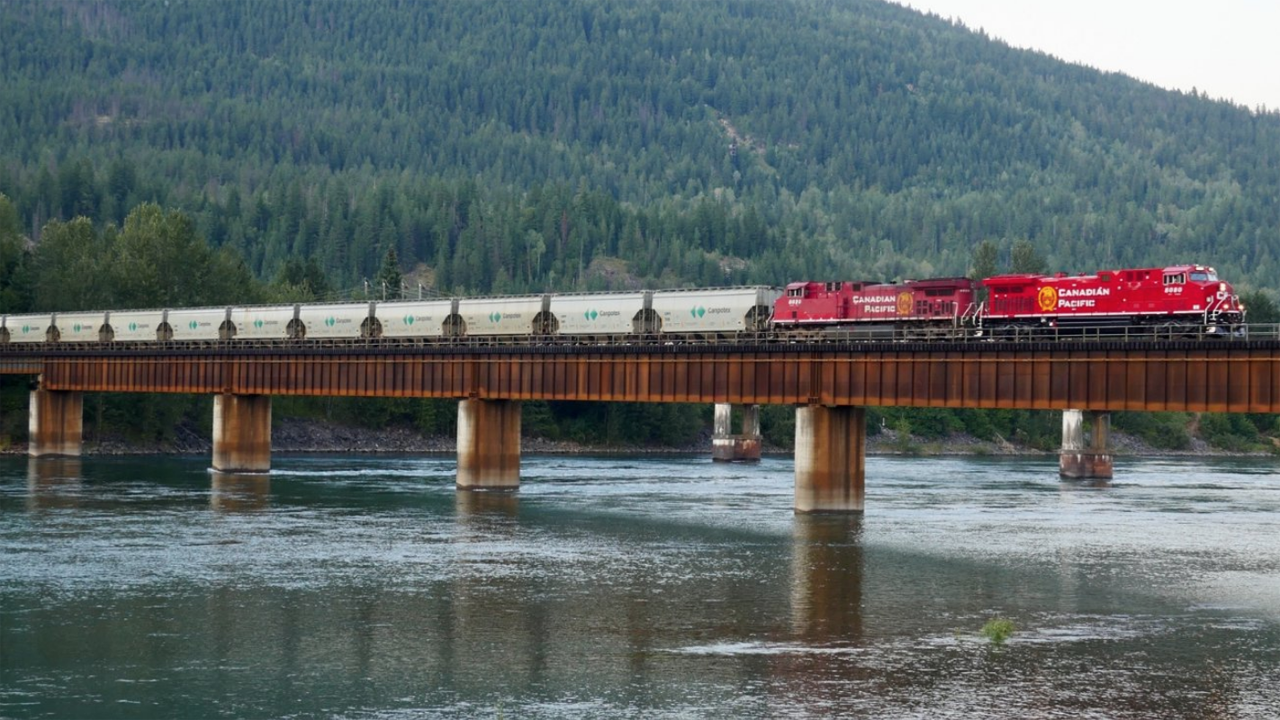 Forty-nine children of BNSF employees or retirees are each receiving a $2,500 college scholarship in 2022, the Class I railroad reported in a July 26 LinkedIn post. The BNSF Railway Foundation awards scholarships annually to “selected high school seniors in recognition of their outstanding academic achievements.” Recipients this year include the children of nine conductors, six locomotive engineers, four Signal employees, four Maintenance of Way employees, and two carmen.

Scholarships are renewable annually, up to four years for undergraduate coursework, according to BNSF.

CP is slated to recruit about 100 employees over the next year in Revelstoke, a “major crew, engineering and infrastructure support location” where it now employs more than 300 people, the Revelstoke Review reports. To accommodate that growth, the Class I railroad is constructing two housing complexes adjacent to the rail yard. Completion is expected in early 2023.

“Revelstoke has and always will be a key part of our franchise,” Rolstad told the newspaper owned by Black Press Media.