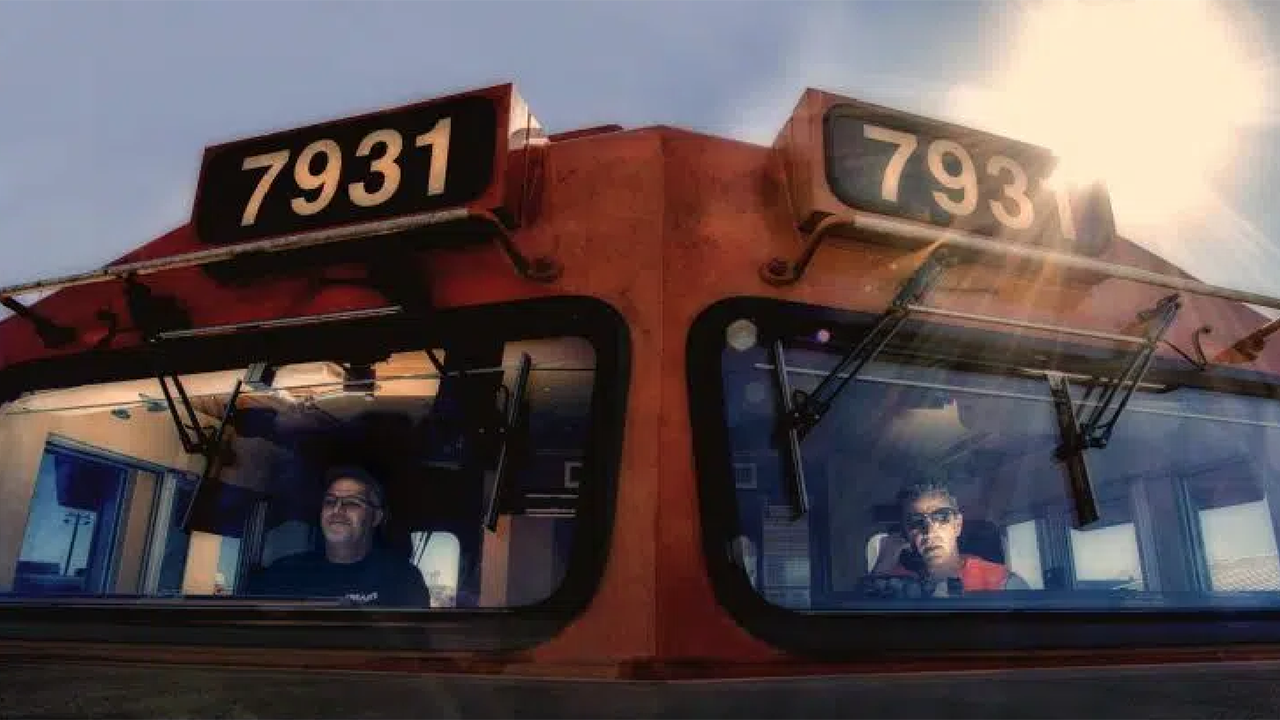 “Better to be lucky than good” is usually attributed to legendary New York Yankees pitcher Lefty Gomez. I don’t believe it, the aphorism, most of the time. What I do believe is that it’s better to be lucky than unlucky. Sooner or later, good luck comes up short, doesn’t deliver, and you’re left holding a bowl of soup and no spoon. But being unlucky? It might go on forever.

That said, I am the luckiest person I know. I’ve been the luckiest person I know ever since a storm drove me to seek shelter in Chicago’s  Northwestern Station and I stumbled, literally, into the line for employment with the railroad. After dazzling the employment personnel with my ability to remember my birthday and the spelling of my last name (I cheated, having written the date and the letters on my palm while waiting), I was hired.

I was hired for the princely sum of $5.07 per hour and was I ever happy. Sure beat the hell out of $3.18 I was paid for working in the coke ovens at Great Lakes Steel on Zug (rhymes with Ugh) Island. You ever work a coke oven? No? Remind me to tell you about the time my “fire retardant” (finest grade asbestos) jacket burst into flames when I put my shoulder a bit too close to the inside of the oven. What a hoot.

Anyway, $5.07 an hour plus medical insurance, and 90% of what I had to do for that was to show up and not get myself or anyone else killed. I couldn’t work enough. Wait by the phone? Not a problem? Don’t drink or do drugs? Piece of cake. Too easy to get yourself killed straight, much less high.

The work was never, at any of the stations between brakeman and superintendent, anything less than demanding, and that was fine with me. The work was demanding, but I was and am lucky, because most of the people in this world have to work hard, harder than I had to, and don’t have much to show for it at the end. I have my health, my health insurance, my pension, my children’s health and education, and my grandchildren. Lucky with a double L.

I thought then and think now that there are a lot of reasons I was paid what I was paid, but most of them have to do with what the operating crews were paid, even when they made more than I. So I’m the first not to begrudge the gains the organizations have made over the years and in particular this last round, because, besides my enlightened self-interest, those gains have been paid for and more by overall force reductions and improvements in productivity.

I’m convinced that railroad labor isn’t expensive. It’s a bargain. I’m convinced railroad labor costs are better than a bargain, they are a downright steal. And I think railroad management has to recognize the bargain it gets, and adjust its scheduling, staffing and service requirements to enhance the ability of this bargain resource to do what it has done over the past forty years—deliver the goods.

Now, the secret to my success was not luck, it was being good … at basic math. As stated before elsewhere, the raw numbers come from BTS, but the calculations, extrapolations and exposition are mine, so obviously my fifth-grade teacher again bears responsibility for any errors. She was a very kind woman, too kind to have to put up with ten-year-old me, so it’s only right that I take advantage of that kindness at least one more time.

What makes me say railroad labor is a bargain? Well, it’s all in relation, and in this business it’s the relation of speed: how fast those costs can be offset, matched or recovered as or by the revenue being produced.

We begin with BTS table 3-21: Average Freight Revenue Per Ton-Mile (current cents). For 2019, Class I revenues per ton-mile averaged 4.42 cents. Then we will go to table 1-50: U.S. Ton-Miles of Freight (Millions) and table 1-35: Vehicle-Miles (Millions), where we will find that railroad freight ton-miles in 2019 measured 1,614,498 million, or 1.6145 trillion ton-miles. By dividing freight car ton-miles by freight train ton-miles, we determine that, on average, a freight train hauls 72 cars with a trailing weight of approximately 3,625 tons. So we now have our average freight train of 72 cars, 3,625 tons, with an average crew of “1 + 1,” one engineer and one conductor.

Now we add some information from outside the BTS. We know that the average freight train speed is somewhere close to 23 mph. And we add wages, including fringe, for our average crew. Various sources estimate the average hourly wage for locomotive engineers in a range between $35 and $58, not including fringe. We’ll use the high number.

Now, let’s move our train, ignoring initial terminal delay and final terminal delay.  In one hour, the train generates 23 miles x 3,625 tons x $.0442, or $3,685 of revenue, approximately 23 times the costs of the crew hour. To put it another way, the crew cost amounts to less than three minutes of each hour of train operation.

Now this isn’t profit, it is revenue. Still, crew costs are minimal. It’s certainly a fact that the intense capital investment in locomotives, equipment, tracks, signals, etc. is the reason hourly crew costs are so relatively modest. It’s also a fact that maintaining a railroad is an expensive project. Again, that’s not because of the cost of labor, but due to the investment necessary to make that labor productive, efficient and safe.

What? I left out yard costs? Switching costs? Coming right up.

You make your money on the road and you spend it the yard.

Even so, in 45 minutes, the fleet of dispatchments recovers the full day’s crew costs of the yard operation, and the first hour of road crew costs. After that, yard costs disappear … until you get to the next yard.

My point? That with this much capital investment providing for this much make-up and movement, facilitating this much productivity of labor, attacking crew operating costs becomes destructive, rather than constructive, to good asset utilization, and will defeat productivity. Work will simply not get done. So we have to find a better way.

We can do it the hedge fund way: Liquidate assets and drain cash into executive salaries and stock buybacks until there’s nothing left but the ballast.

The BTS review also provides measures of the challenges and trends that confront the railroads. As soon as I brush-up on my sixth-grade math skills, I’ll be happy to explore those.

Labor costs aren’t one of those challenges. “Cheap at twice the price” sums that up.