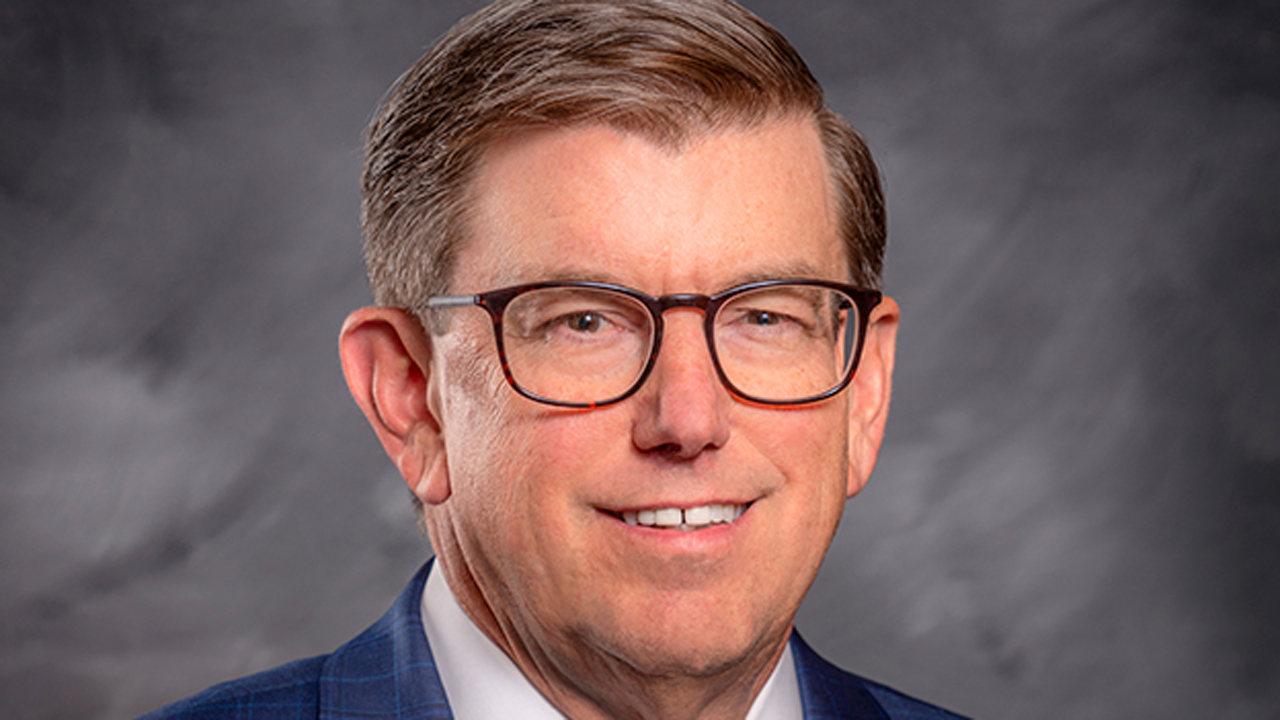 The USMCA set a new standard for bipartisan support, passing by overwhelming majorities in both houses of Congress in the United States. Following its approval by all three countries, then United States Trade Representative Robert Lighthizer stated, “USMCA is the gold standard by which all future trade agreements will be judged, and citizens of all three countries will benefit for years to come.”

As we approach the one-year anniversary of this historic trade agreement, we are facing new and unexpected challenges to our economies, and to our societies, as a result of the coronavirus global health pandemic. The pandemic has placed enormous stress on extended global supply chains, and its economic effects have been a resounding wake-up call regarding the importance of secure, reliable and resilient sources of manufactured goods to serve North American markets.

— “To realize the full benefits afforded by USMCA, government leaders should commit to establishing a framework that will facilitate better coordination of issues and policies on an ongoing basis.” —

This phenomenon has been particularly evident in critical goods such as pharmaceuticals, medical equipment and supplies, personal protective equipment, and food. As reported by Jacob M. Schlesinger in The Wall Street Journal last summer (“How Coronavirus Will Reshape World Trade,” June 19, 2020), “Nearly 90 governments have blocked the export of medical goods to preserve supplies for their citizens, while 29 did the same for food, according to Global Trade Alert, a Swiss-based monitoring group.”

The confluence of these events represents a unique opportunity for North America to emerge as an even more powerful force in global manufacturing and trade. Even before the outbreak of COVID-19, there was evidence that the winds of global supply chain strategies were beginning to shift. According to a 2019 study conducted by consulting firm AT Kearney, there has been a “dramatic reversal” away from U.S. imports from Asian low-cost countries (LCCs). Further, the share of manufactured imports from Mexico to the United States relative to U.S. imports from Asian LCCs has increased in each of the past two years, and stood at 42% for all of 2019.

In an epilogue to this 2019 study, AT Kearney stated, “2020 dawned with a disruption of a new order of magnitude—COVID-19. We expect companies will be increasingly inclined to spread their risks … [and] restructure their global supply chains with an eye toward increased resilience … as resilience is the key to operating profitably in the face of ongoing disruptions.” The key word here is “resilient,” which means the capacity to recover quickly from difficulties.

This all should bode well for U.S.-Mexico cross-border trade, which has already contributed to the creation of substantial economic prosperity on both sides of the border. As the chart above illustrates, the GDP produced by the ten border states would have represented the third largest trading block in the world in 2019.

In order to completely capitalize on this new North American moment and realize the full benefits afforded by USMCA, government leaders should commit to establishing a framework that will facilitate better coordination of issues and policies on an ongoing basis. Ideally, such a framework would also include private-sector engagement so that, unlike NAFTA, there is a dynamic exchange of ideas and an alignment of policies to keep USMCA current and relevant as economies, technologies and societies evolve in ways that we cannot even imagine today. Furthermore, unlike NAFTA, USMCA includes a sunset provision that requires that it be refreshed and renewed in the future.

There is a model for the framework I am describing. The U.S.-Mexico High Level Economic Dialogue (HLED), established in 2013, was formed to align and advance economic and commercial priorities central to promoting mutual economic growth, job creation and global competitiveness for both the United States and Mexico. Under leadership of then President Obama and Vice President Biden, HLED met annually, with cabinet-level participation and in conjunction with the U.S-Mexico CEO Dialogue, a group of private-sector CEOs of which I have the privilege to serve as U.S. Co-Chair.

President Biden and Mexican President Andrés Manuel López Obrador have conducted their first (virtual) bilateral meeting. They did not miss the opportunity to establish the necessary framework for a high level, dynamic engagement to keep USMCA current, relevant and properly aligned with the best interests of our societies, as they agreed to re-start the HLED to further mutual goals. They agreed to strengthen supply chain resilience and security.

The region’s economic recovery and long-term prosperity depend on a healthy bilateral relationship, with private-sector participation and an eye toward creating a more resilient manufacturing and supply chain strategy for North America.

ACC to STB: ‘ Rail Performance Has Yet To Improve Significantly’