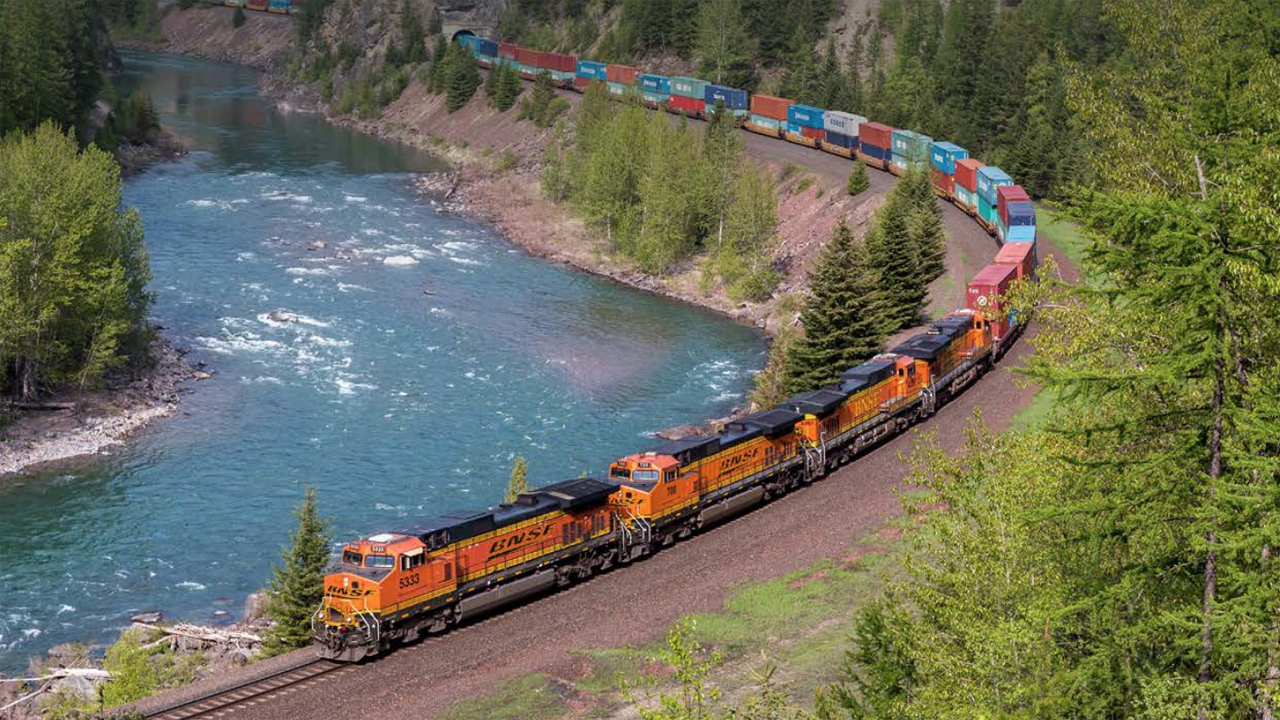 U.S. carloads and intermodal units saw gains of 2.1% and 22.4%, respectively, for the week ending March 13, the Association of American Railroads (AAR) reported March 17.

BNSF Group Vice President, Consumer Products Tom G. Williams recently provided perspective on those challenges. “BNSF did experience significant weather-related impacts in recent weeks following record-breaking cold temperatures as well as heavy snow and ice accumulations across large segments of the rail network,” he testified at a March 10 hearing before the House Committee on Transportation and Infrastructure’s Railroads, Pipelines and Hazardous Materials Subcommittee, which addressed the importance of rail to the U.S. economy and as a tool to mitigate climate change. “The extended duration of these extreme conditions, and their reach deep into our headquarters state of Texas, impacted our ability to maintain normal train operations. The railroad has since made significant gains in network velocity and fluidity but it will take some additional time to safely restore service to the level expected by our customers.”

Williams also addressed intermodal growth, pointing out that December 2020 and January 2021 “were the two largest months in BNSF history for moving volume direct to rail off the ports in Southern California. We have called back furloughed employees and pulled railcars and locomotives out of storage to help handle the increased freight demand and drive improved fluidity through this gateway.”