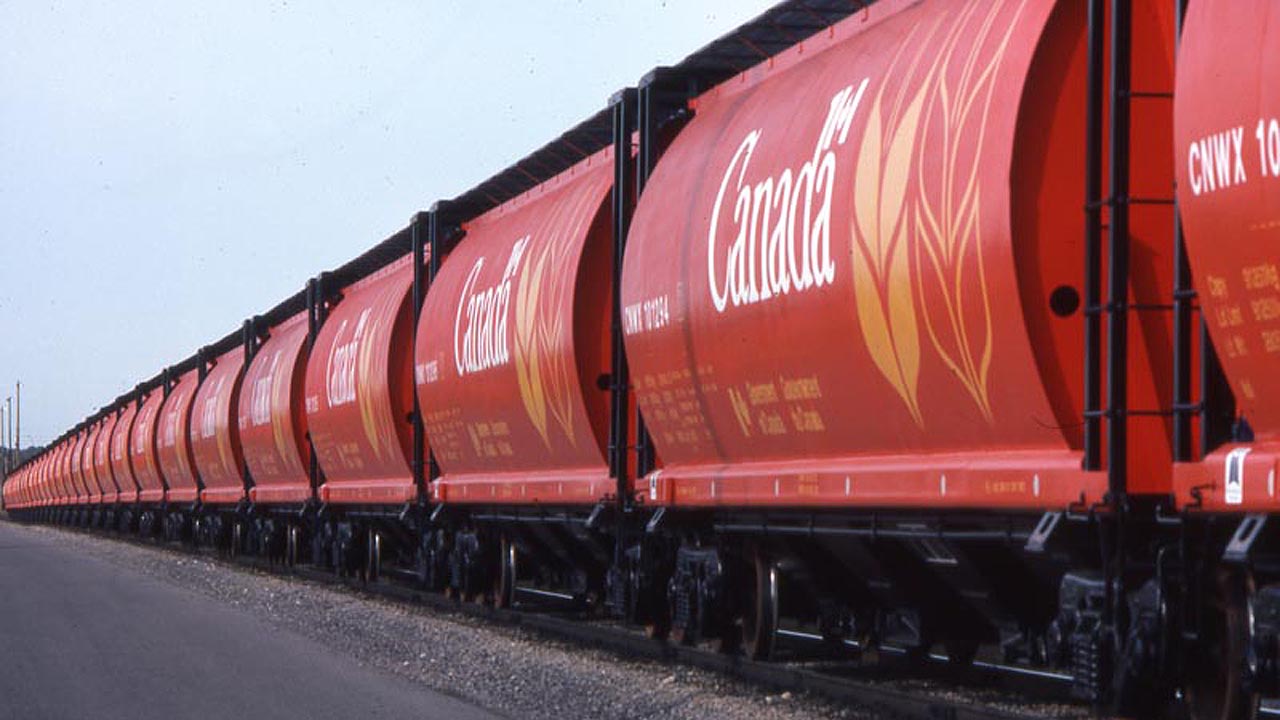 Ottawa is due repayment after Canada’s largest railroads, Canadian Pacific and CN, exceeded the maximum revenue for hauling grain allowed by federal law in 2017-2018.

Though the railroads carried less tonnage, Canadian Pacific collected $1.5 million above its entitlement of $707.99 million and CN $1.05-million more than its maximum of $787.01 for the crop year ended July 31, the Canadian Transportation Agency said.

Federal legislation that went into effect in May 2017 adjusted the maximum revenue entitlement system to cap revenue moved grain by rail in any crop year, to protect farmers from gouging. CN has said that prior to the revised legislation, the system discouraged investment in grain cars.

The payments will underwrite the Western Grains Research Foundation, which funds research for Canadian Prairie farmers.

The CTA said CN and CP carried six percent less grain, 40.6 metric tonnes, over the 2017-2018 crop year than in 2016-2017. The carriers blamed shortages of crew, locomotives and equipment, and frigid winter conditions, for a backlog of grain shipments. They have since ordered hundreds of new covered hoppers and locomotives, aided by the legislation that allows them to deduct the full cost of new cars from their grain revenue caps.