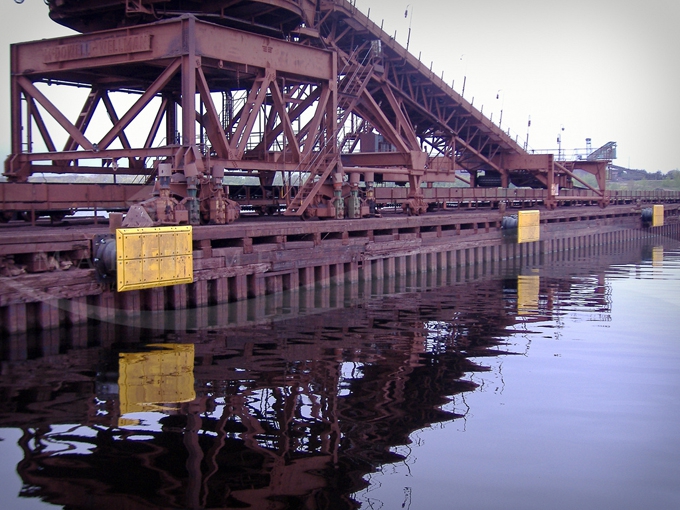 CN will shut down its Escanaba iron ore docks at the end of April, bringing to a close 165 years of ore shipping from Michigan’s Upper Peninsula port.

Ore shipments had slowed since Cliff Natural Resources closed its Empire Mine 65 miles north of Escanaba in August 2016, according to a report by upperpeninsula.biz.

About 3.5 million tons of ore was shipped out of Escanaba in 2015, according to the Lake Carriers Association. But no ore has moved to the docks since October 2016, according to CN, and its yard in Escanaba will remain open to serve local rail customers.

Escanaba has been a transportation and trade center since 1852 and is the only iron ore port on Lake Michigan, moving raw materials to industry in Chicago and Indiana, and the midwest.