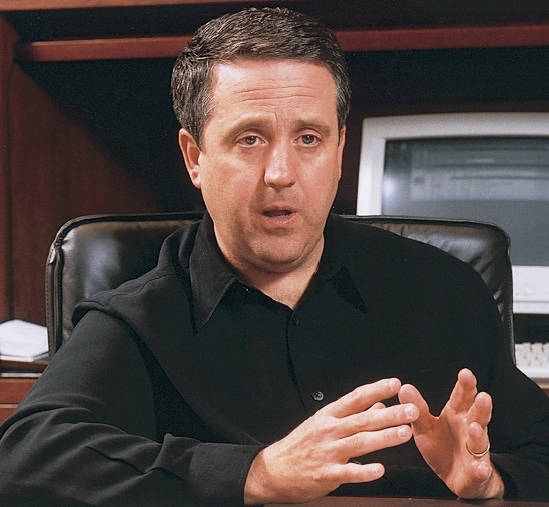 ACCCE noted Rose “has more than 30 years of experience in the railroad industry and previously served as CEO of BNSF Railway, before becoming executive chairman at the beginning of 2014.”

Rose was named Railway Age’s Railroader of the Year in 2010.

“We are pleased to have two talented leaders at ACCCE’s helm in 2015., said ACCCE President and CEO Mike Duncan. “Matt and Jim enter their new roles at an important time for our industry, which faces unprecedented regulatory overreach from an activist White House. Our outgoing chairman, Kevin Crutchfield, has been a tremendous leader of ACCCE’s board this year. As he passes the torch to Matt and Jim, I feel hopeful about the future for our industry and our country.”