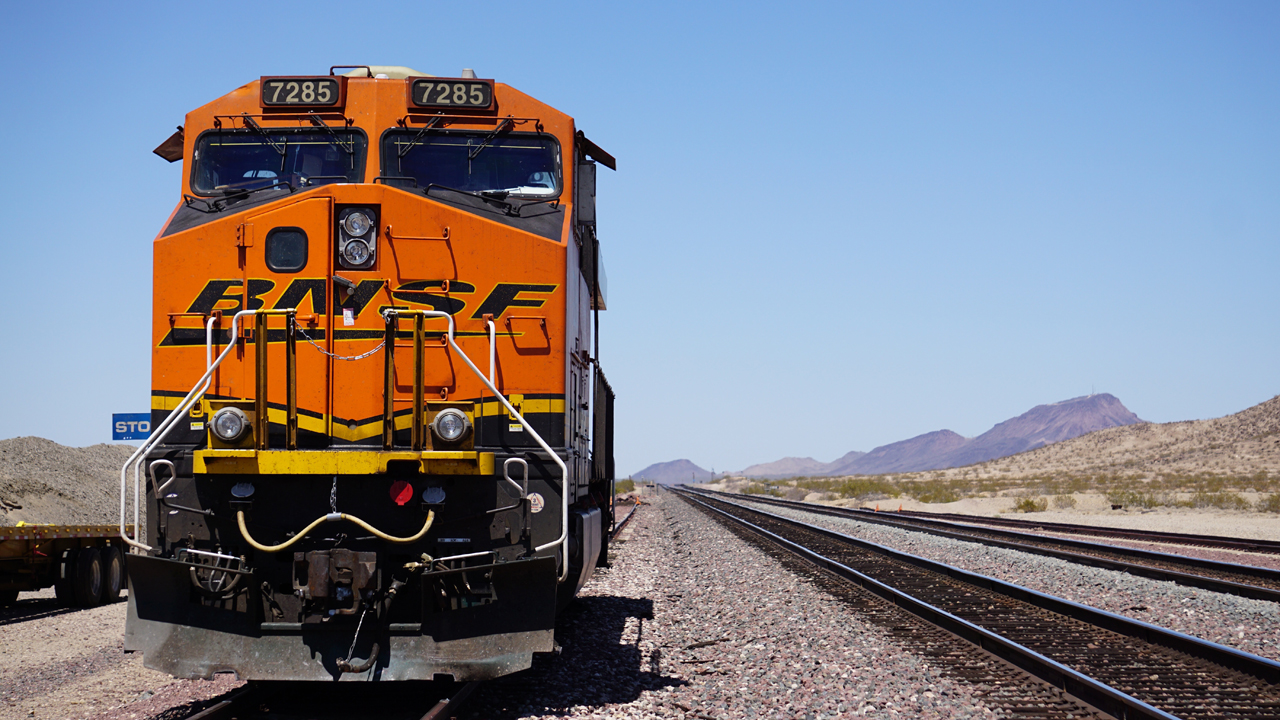 BNSF Railway (BNSF) on Jan. 19 announced its $3.96 billion 2023 capital plan, of which $2.85 billion will be devoted to maintaining the Class I’s core network and related assets.

BNSF’s capital investments, the railroad says, “play a key role in its ability to operate a safe and reliable network while supporting the anticipated needs of its customers.”

Investing in BNSF’s existing infrastructure, the Class I adds, “ensures the railroad is in top condition, which results in less unscheduled service outages that can slow down the rail network and reduce capacity.”

Maintenance projects that are part of the $2.85 billion include replacing and upgrading rail and track infrastructure, such as ballast and rail ties, and maintaining rolling stock. According to BNSF, the projects will consist of nearly 14,000 miles of track surfacing and/or undercutting work and the replacement of 346 miles of rail and approximately 2.8 million rail ties.

According to BNSF, $402 million of this year’s capital plan is for equipment acquisitions and more than $700 million will be for expansion and efficiency projects, adding to the nearly $2.5 billion invested in expansion projects over the past five years. This year’s expansion plans, the railroad says, “support the growth of BNSF Intermodal and Automotive, Agricultural and Industrial Products customers.”

On its Southern Transcon route, between the West Coast and Midwest, BNSF says it will support traffic growth by beginning the construction of a second bridge over the Missouri River at Sibley, Mo., completing double track for one of the last segments of single track along the Southern Transcon. The plan, which continues projects that add several segments of new track in eastern Kansas and southern Calif., will also begin a multi-year terminal and fueling project near Belen, N.Mex. All four projects, BNSF says, will increase capacity throughout the corridor.

Also, in the south, BNSF will complete a second main track expansion in Fort Worth. And in the Pacific Northwest, BNSF will begin a multi-year project to add double track near Spokane, Wash., including over the Spokane River and by constructing a siding near Pasco, Wash. BNSF will continue multi-year intermodal facility expansion projects in Chicago (Cicero) and Stockton, Calif. Also, in California, BNSF will continue its track efficiency improvement projects in San Bernardino, along with property acquisitions in the Barstow area, “enabling future rail facility and infrastructure development” for the Barstow International Gateway Project.

“Our capital plan reflects our growth mindset and commitment to having the capacity and equipment we need to support our customers,” said BNSF President and CEO Katie Farmer. “Continued investment in our network through our capital plans helps ensure we run a safe, efficient and growing railroad that provides customers with the service they expect from BNSF.”