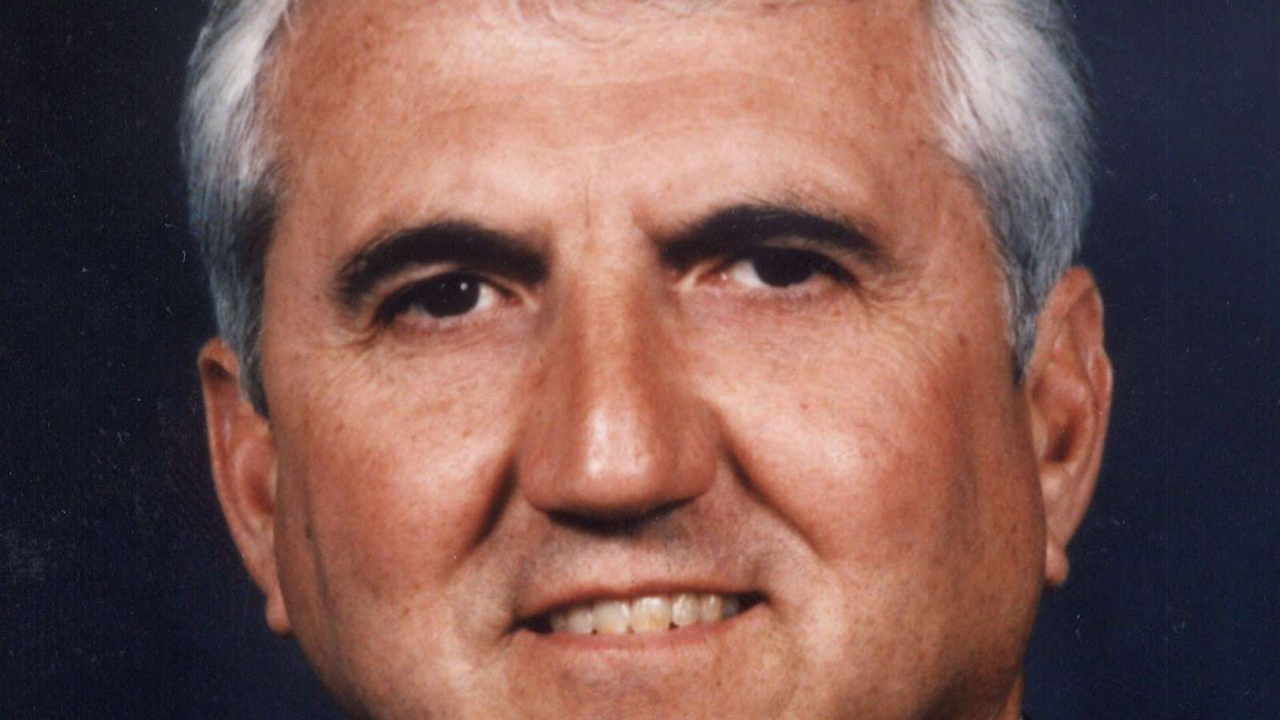 Alvin “Pete” Carpenter, who worked his way up from railroad brakeman to President and CEO of CSX Transportation, died Aug. 20 following a battle with cancer. He was 77. 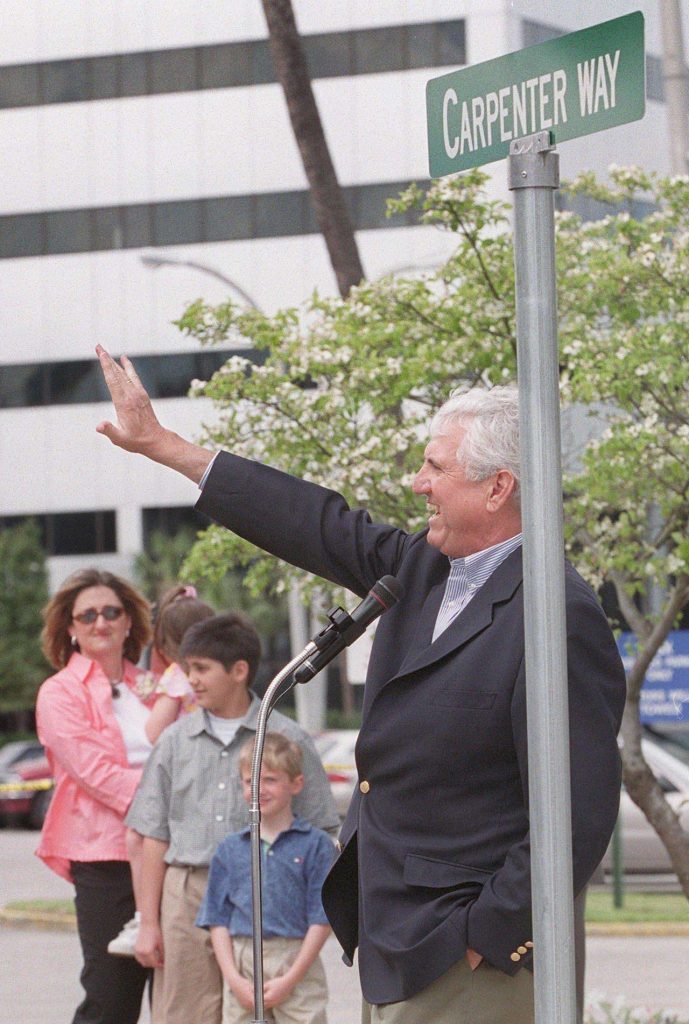 Carpenter was President and CEO of CSX Transportation from 1992 to 1999 and Vice Chairman of the railroad’s parent company, CSX Corp., until his retirement in 2001.

Mike Tolbert, who knew Carpenter as a friend and as his public relations director, said Carpenter told him that he wanted to focus on safety and saving lives. There were reasons that he rose through the ranks to become an executive at one of the biggest railroads in the country, Tolbert said.

“He was brilliant, he knew what he was doing and people respected him,” he said.

Carpenter, a Kentucky native, attended Transylvania University and graduated from the University of Cincinnati with a degree in political science. He also was prominent in the civic life of Jacksonville, Fla., and sat on such corporate boards as Florida Rock Industries, PSS World Medical, Regency Centers Corp. and Stein Mart. He was involved with the Jacksonville Symphony Orchestra and served as board chairman in 2002-03.

Carpenter chaired former Florida Gov. Jeb Bush’s Commission on Workers’ Compensation Reform and served on Gov. Bush’s Advisory Council on Base Realignment and Closure, as well as other task forces through the years.

Carpenter is survived by his wife, Marilyn, a daughter and three grandchildren.