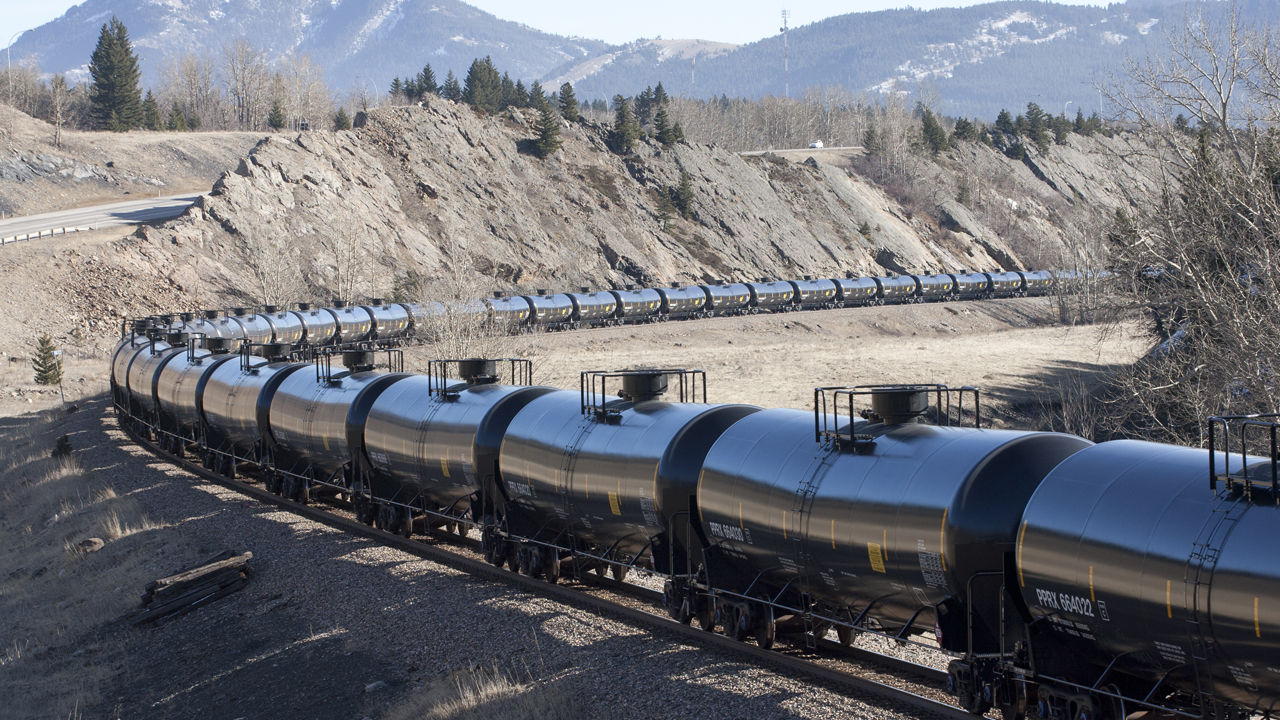 Not for Rachel Notley are Festivus, Yule and other neo-pagan solstice celebrations for the politically minded. No, the Alberta Premier clings to Christmas tradition, or more accurately the toy catalog of yore, with its yummy pages of pointlessly looping Lionel trains.

Notley is whining for not just one train, but a giga-set of 80 locomotives and 7,000 tank cars to shift Alberta’s low-grade oil substitute from the boreal forest to the Gulf of Mexico and the Pacific Coast.

The whimpering started early in the year as Notley griped that she was not getting enough royalty vigorish for the province’s barrel-bottom sludge known as bitumen. More familiar as tar, it’s currently worth less than a lump of coal in a Christmas stocking.

As Black Friday and then Cyber Monday passed without a delivery from Amazon, Notley’s sobbings escalated into a screaming demand-letter to Sanada, Canada’s cash-machine federal government. Sanada, insists Notley, should just give her the trains, right now, and forget that trope about being naughty or nice.

For, yes Virginia, there is a Sanada, and s/he was not feeling very jolly at all after Notley petulantly tired of her previous toy—the Trans Mountain pipeline to the West Coast that Sanada had bought for her birthday just last spring. True, it was a rather clapped-out pipeline retrieved from the rubbish bin behind the Salvation Army store, but Notley had stomped her feet for it and Sanada gave in, very foolishly as it turned out.

Just hours before Sanada’s elf-in-chief, Canadian Prime Minister Justin Trudeau, signed off on the deal, the country’s supreme court yanked authorization for the pipeline’s twining between Alberta and the Pacific coast. Trudeau had been feckless enough to commit irrevocably to the terms of the deal in advance of the court ruling.

Like Keystone, the mooted Trans Mountain expansion is now as real as Old Saint Nick and will remain so unless Ottawa re-starts and ultimately prevails in the multi-year approval process, against the opposition of British Columbia and the First Nations people who live along the route. (British Columbia indigenous peoples never did surrender their legal land rights to the British colonial power that preceded Canada’s independence in 1982.) The pipeline’s former owners, Kinder Morgan, can be heard laughing all the way back to Texas, to the jingle of Canadian taxpayer cash.

As autumn leaves gave way to Old Man Winter’s song, Notley went right to Sanada’s workshop in Ottawa to deliver her Christmas wish list: enough new locomotives and cars to move two unit trains per day of Alberta’s proto-oil from the northern boreal forest to the land of make-believe, where refineries made of gingerbread turn tar into treacle.

Sanada’s response was cool, so on Dec. 2, Notley announced she would just hold her breath until she got her way: If Sanada wouldn’t give her the trains, Notley would choke off oil production by nearly 10% to slim down Alberta’s tar-bloated belly.

If Sanada doesn’t succumb to her demands by Christmas, said Notley, she will buy the trains herself, out of her own extravagant allowance. (Alberta remains Canada’s lowest-taxed economy, without even a modest retail sales levy.) Rail industry sources estimate the cost of 7,000 tank cars alone exceeds $1 billion, while 80 modern locomotives would be another $250 million or so.

“To have a government intervene in a free market, which will create winners and losers, is just such a big step from the past 30 years of a deregulated marketplace,” noted Richard Masson, an executive fellow at the University of Calgary School of Public Policy.

The oil lobby, on the other hand, thinks direct government intervention in the rail business is a very good thing (and it is, for the oil companies). “We do need to see rail scale up, as it’s the fastest option we have, “ Tim McMillan, CEO of the Canadian Association of Petroleum Producers said in October. McMillan even posited that Ottawa’s purchase of the Trans Mountain pipeline is a fine model for intervention in the rail industry.

Lest the heads of locomotive and car builders see only visions of dancing sugar-plums in Alberta’s entry into the railroad business, let’s look at the ominous blank line in Notley’s wish list. For, no Virginia, Notley did not include any new rail lines in her letter to Sanada. Track space will be commandeered from the railroads’ already over-crowded layout.

Rail regulation is intensely political, and Canada’s federal government already requires grain to be prioritized over other commodities, often in government-owned hoppers.

Ottawa will be pushed hard to highball four daily government-owned oil trains (two up, two down) over other traffic, including potash from Saskatchewan, grain from Manitoba, lumber from British Columbia and boxes from China filled with things for good boys and girls. 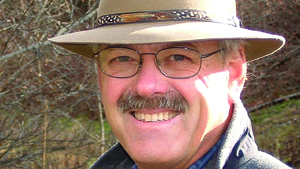