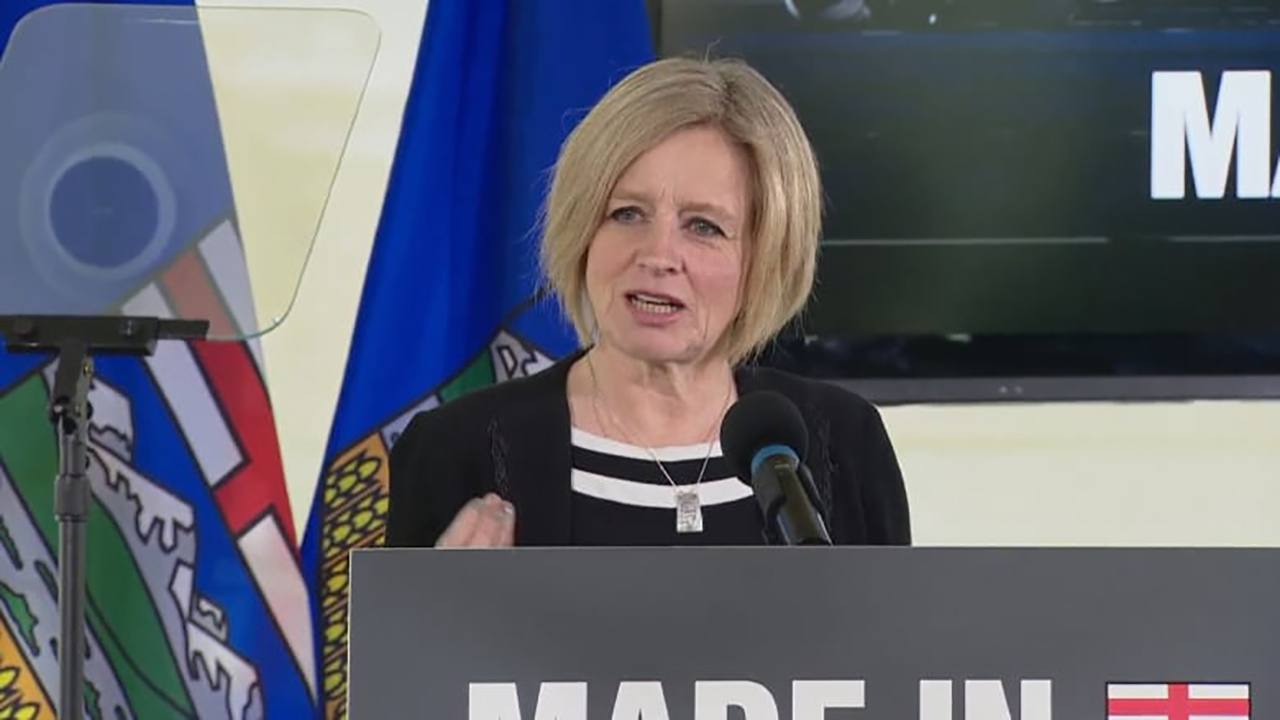 Observed Railway Age Canadian Contributing Editor David Thonas, “Bitumen-by-rail movements out of the province have essentially stopped as producers cannot justify the cost of rail over pipelines when the price of competing high-quality oil is so low. Bitumen’s price differential disappeared when the government capped production to clear inventory.”

APMC’s deal with the railroads includes train operations, crews and track capacity. The agency plans to buy crude from Alberta producers and then sell different grades to refineries at various destinations, among them the U.S. Gulf Coast. The exact destinations remain under negotiation. APMC has also signed contracts to lease tank cars, and for the capacity to load crude into them.

Contract details are unclear at this point. Aside from the tank car breakdown—3,400 DOT117Js (new) and 1,000 DOT117Rs (retrofits, which would be existing equipment)—it is unknown who the equipment lessor is, and if the DOT117Js will be in addition to those already under construction or will be drawn from the existing fleet.

CN President and CEO JJ Ruest said the railroad “is pleased to have the Alberta Petroleum Marketing Commission as a new long -customer. Based on discussions, our understanding is that CN will [transport] 60% of the barrels. This contract is a solid commitment and is aligned with our planned 2019 record capital investment of C$3.9 billion.”

CP released a statement confirming that it has reached a commercial CBR agreement with the Province of Alberta. “As with any of our commercial agreements, the details are confidential,” CP said.

The Alberta government was originally considering leasing or buying 7,000 tank cars, but, in addition to ruling out purchasing the equipment as uneconomical, determined with CN and CP that 4,400 cars would be sufficient to ship 120,000 barrels a day, based on traffic routing.

In a news conference, Notley addressed CBR safety concerns. “We are treating the safety of these railcars as though they are traveling through our own backyards,” she said. “The cars we will be using will be the safest cars on the tracks. They include the safest technology and meet the highest standards, including all recent changes to safety standards.”

CN’s Ruest said that the railroad “is currently deploying important safety enhancing technologies, such as automated track inspection test cars, distributed air brake cars and automated train inspection portals. These innovations, combined with CN’s investments in locomotives, capacity, infrastructure and crews, will support the safe and efficient movement of our customers’ goods to their end markets.”

The APMC is projecting a US$4 per barrel narrowing of the price differential between WCS (Western Canadian Select) crude and the baseline WTI (West Texas Intermediate) price from early 2020 to late 2022. The Commission says it will make a net profit of C$2.2 billion on its C$3.7 billion commitment over three years. “This depends on future oil prices agreeably matching those in the government’s  spreadsheets,” David Thomas commented.

Alberta Official Opposition UCP (United Conservative Party) leader Jason Kenney said he will review all government contracts signed after Feb. 1 to prevent Notley’s NDP (New Democratic Party) government from forging “sweetheart deals” in the lead-up to the upcoming Provincial election. “Rail contracts will go under the microscope,” he said at a news conference. “If elected, a United Conservative government will subject today’s proposal to that value-for-money review. We will not allow the NDP to write a multi-billion-dollar check that taxpayers cannot afford.”