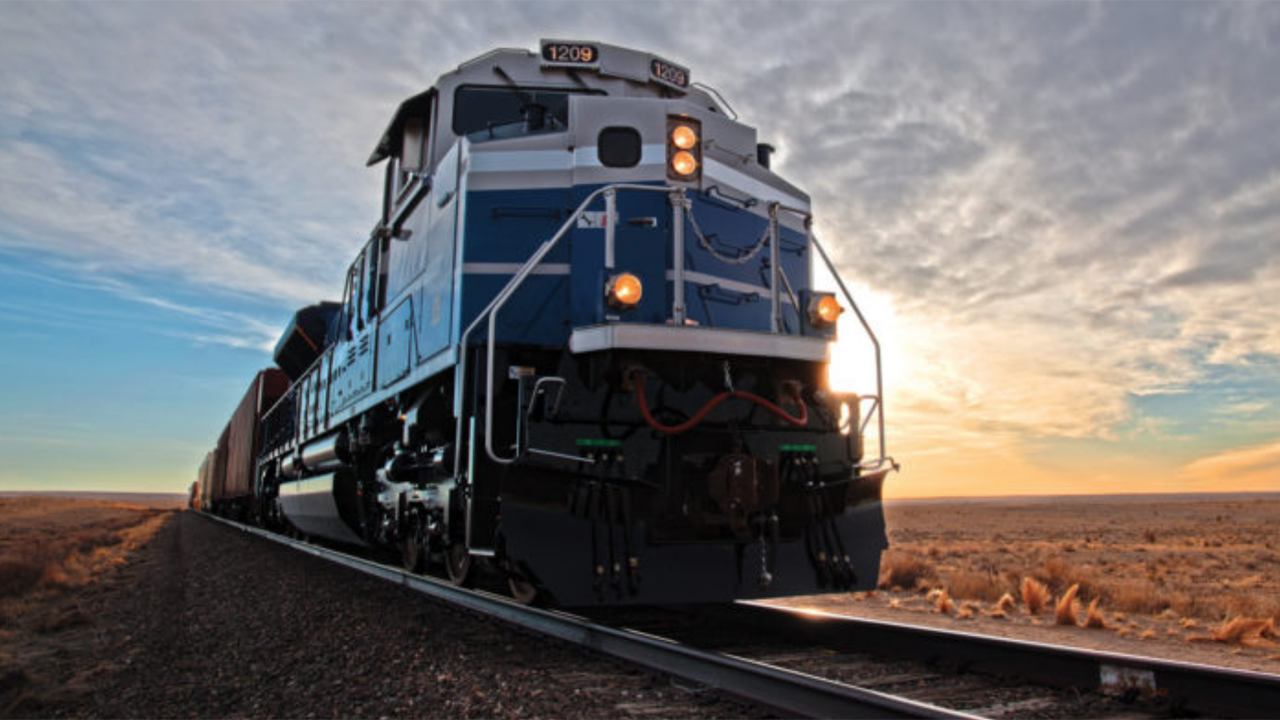 A report released on Sept. 8 by the Association of American Railroads (AAR) has found that a nationwide rail shutdown would “dramatically impact economic output” and could cost more than $2 billion per day.

According to the report, if negotiations between the remaining rail unions and the National Carrier Conference Committee (NCCC), which represents most Class I railroads and many smaller ones, remain unsettled by Friday, Sept. 16 at 12:01 a.m., “Congress must act to prevent a service interruption that would immediately harm every economic sector served by rail.” Failure to act, AAR says, could idle more than 7,000 trains daily and trigger retail product shortages, widespread manufacturing shutdowns, job losses and disruptions to hundreds of thousands of passenger rail customers.

Specifically, the report updates a 1992 Federal Railroad Administration (FRA) econometric study to quantify the potential impacts of a national rail shutdown on employment and economic output in today’s dollars. Additionally, the report outlines how the lost economic output would harm manufacturers, distributors, retailers and consumers.

These negotiations, AAR says, culminate as supply chain challenges remain and demand for rail service from agricultural and retail shippers peak ahead of the harvest and holiday shopping season. According to the report, the delay in concluding this round of negotiations is causing railroads and their customers to make contingency plans and may force railroads to take responsible operational steps days ahead of the Sept. 16 deadline to “ensure the safety and security of sensitive rail shipments.”

As shippers consider their contingency plans, the new AAR report also outlines how other transportation and logistics partners are “not positioned to take up the slack and keep goods moving efficiently across the nation should a service interruption occur.” Specifically, in the first half of 2022, AAR says, more than 75,000 rail shipments began their journey each day, adding that in the event of a shutdown, these shipments would sit idle.

Recognizing how rail service interruptions could cripple the economy, Congress created a unique labor negotiations structure for railroads. The federal statute—the Railway Labor Act (RLA)—governs the bargaining process between the rail industry and its 115,000 unionized employees, encouraging parties to settle disputes without disruption to national rail service. Ultimately, AAR says, Congress has the power to intercede and avert a shutdown.

As the clock races toward the final deadline, AAR says railroads are calling on Congress to ready legislation that would implement recommendations made three weeks ago by President Joe Biden’s Presidential Emergency Board (PEB) 250, including a 24% general compounded wage increase and bonuses totaling $5,000. Such an agreement, AAR says, would provide employees with a long overdue pay raise that includes an immediate payout of $11,000 per employee and maintain first-in-class health coverage for railroaders.

Although five of the 13 rail unions have reached tentative settlements—and two more are said to be nearing tentative pacts with the NCCC—the three largest unions, representing 68% of the 125,000 rail workers affected, remain in a state of disagreement with the railroads.

“Like those unions that have already tentatively agreed to the PEB deal, each of the remaining unions can still enter into agreements based on these recommendations,” Jefferies added. “However, should negotiations fail and result in a work stoppage, Congress must act to implement the PEB recommendations—rewarding employees and stopping unnecessary economic harm and uncertainty for rail customers.”