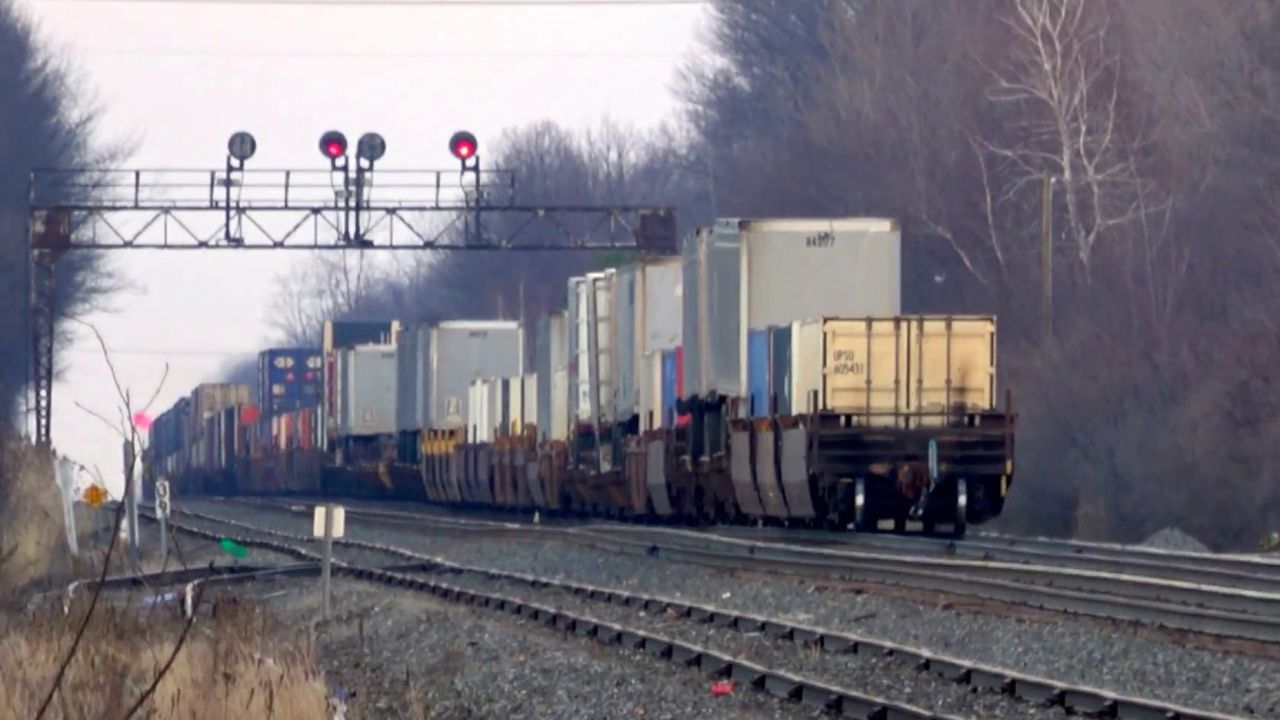 The Association of American Railroads (AAR) reported U.S. rail traffic for the week ended May 16, 2020, and, for this week, total U.S. weekly rail traffic was 416,115 carloads and intermodal units, down 22% compared with the same week last year.

“Coal didn’t help: last week was the fifth straight week in which coal carloads were down at least 40% from last year,” said Gray. “For many other key rail commodities, including chemicals, petroleum products, and crushed stone and sand, carloads last week were roughly the same as in the previous few weeks, while intermodal originations last week were the most in eight weeks. As the Covid-19 situation continues to evolve across the globe, North America’s freight railroads will remain focused on safeguarding the health and safety of their workforce while working tirelessly to maintain the flow of goods necessary to preserve public health, sustain families and help the economy recover as quickly as the situation allows.”