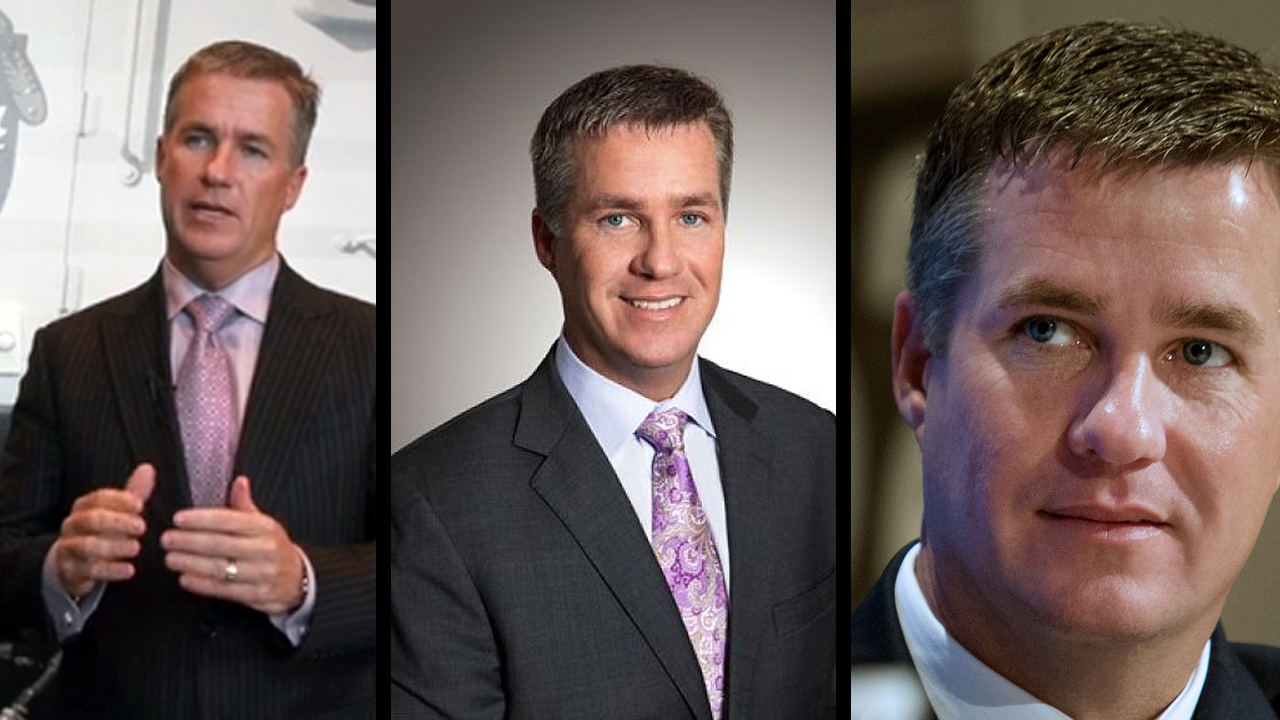 Railway Age has named Canadian Pacific President and CEO Keith Creel the 58th annual recipient of its Railroader of the Year Award. A cover profile of Creel and his leadership at CP will appear in the January 2021 issue.

“Keith Creel has been instrumental in Canadian Pacific forging a leadership role in the industry while acknowledging the railroad’s place in history and its role in driving the North American economy forward,” said Railway Age Editor-in-Chief William C. Vantuono. “He has helped renew Canadians’ and CP employees’ sense of pride in a company that connected a nation, and connected Canada to the rest of the world. Under his steady hand, and under very difficult circumstances this past year, CP is a safe, efficient and productive railroad, enabling its customers to connect with domestic and global markets.”

Creel became President and CEO of Canadian Pacific on Jan. 31, 2017, and is the 17th person to lead the company since its founding in 1881. He was appointed President and Chief Operating Officer in February 2013 and joined the CP Board of Directors in May 2015.

“I am proud to accept this honor on behalf of the entire CP family of railroaders,” Creel said. “It is one of the great privileges of my lifetime to lead the dedicated people who make this iconic company run safely and efficiently. 2020 has been extraordinary in so many ways and our individual and collective commitment to excellence has never been stronger.”

Prior to joining CP, Creel was Executive Vice President and Chief Operating Officer at CN. He held various positions at CN, including Executive Vice President Operations, Senior Vice President Eastern Region, Senior Vice President Western Region and Vice President of the Prairie Division. Creel began his railroad career at Burlington Northern Railway in 1992 as an Intermodal Ramp Manager in Birmingham, Ala. He also spent part of his career at Grand Trunk Western Railroad as a Superintendent and General Manager, and at Illinois Central Railroad as a Trainmaster and Director of Corridor Operations, prior to its merger with CN in 1999. Creel holds a Bachelor of Science in Marketing from Jacksonville State University and also completed the Advanced Management Program at the Harvard Business School. He has a military background as a commissioned officer in the U.S. Army, during which time he served in the Persian Gulf War in Saudi Arabia.

Creel is the third Canadian Pacific leader to win the award.

Canadian Pacific is a transcontinental railway in Canada and the United States with direct links to major ports on the west and east coasts. CP provides North American customers a competitive rail service with access to key markets in every corner of the globe. CP is growing with its customers, offering a suite of freight transportation services, logistics solutions and supply chain expertise. Visit cpr.ca to see the rail advantages of CP.

In business since its establishment in Chicago in 1856, Railway Age is the transportation industry’s longest-running trade publication, covering railway technology, operations, strategic planning, marketing, equipment finance and other topics such as legislative, regulatory and labor/management developments. What began as a weekly in the mid-19th century is, in the 21st century, an information resource incorporating digital and print publishing of a monthly magazine, a website; daily and weekly electronic newsletters (Rail Group News, Innovations); webinars; social media (Twitter, Facebook and LinkedIn); Rail Group On Air podcasts; industry conferences; and custom publishing services.