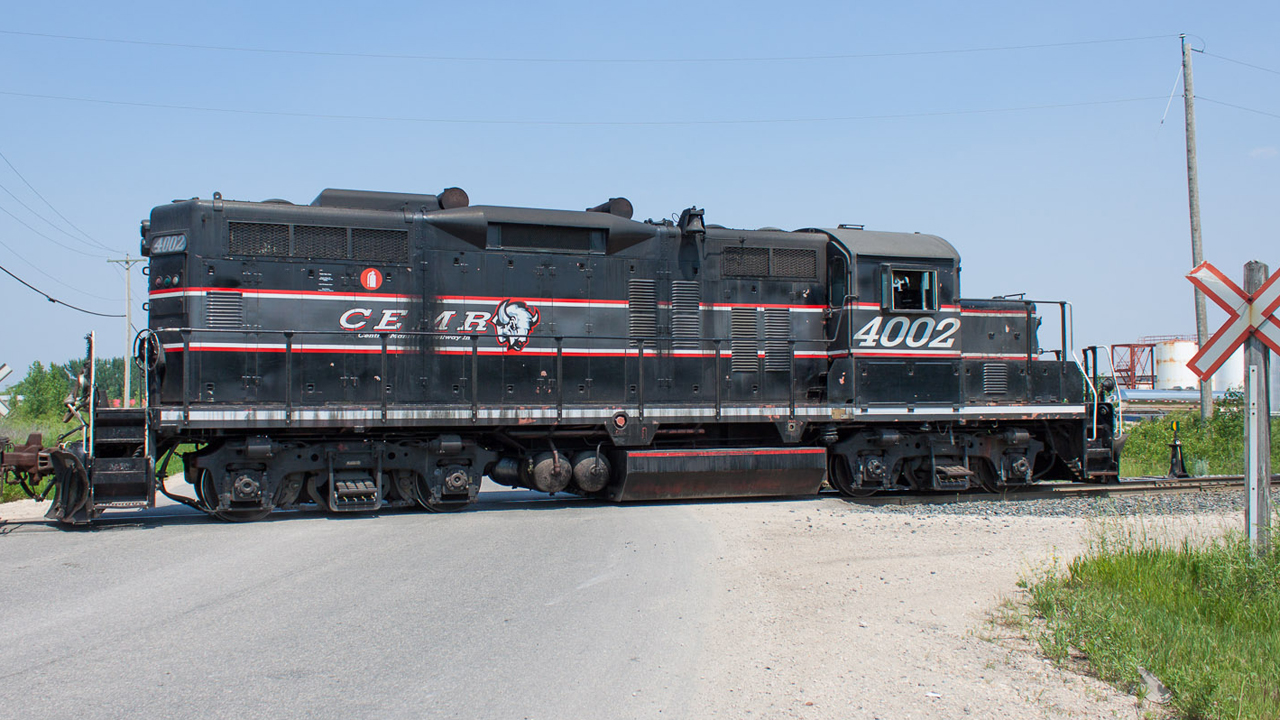 Cando, which applied and secured a portion of project financing through the National Trade Corridors Fund (NTCF), proposed this project because “the company knows from years of experience that short line railways play a critical and strategic role in the Canadian transportation system, and it is worth investing in the long-term sustainability of the line.”

“We plan to significantly improve track infrastructure including rail, ties, grade and drainage to support heavy axle loading, increased track speeds and maintenance sustainability,” said CEMR General Manager Jay Cranney. “We are building a better railway for the next 30 years.” 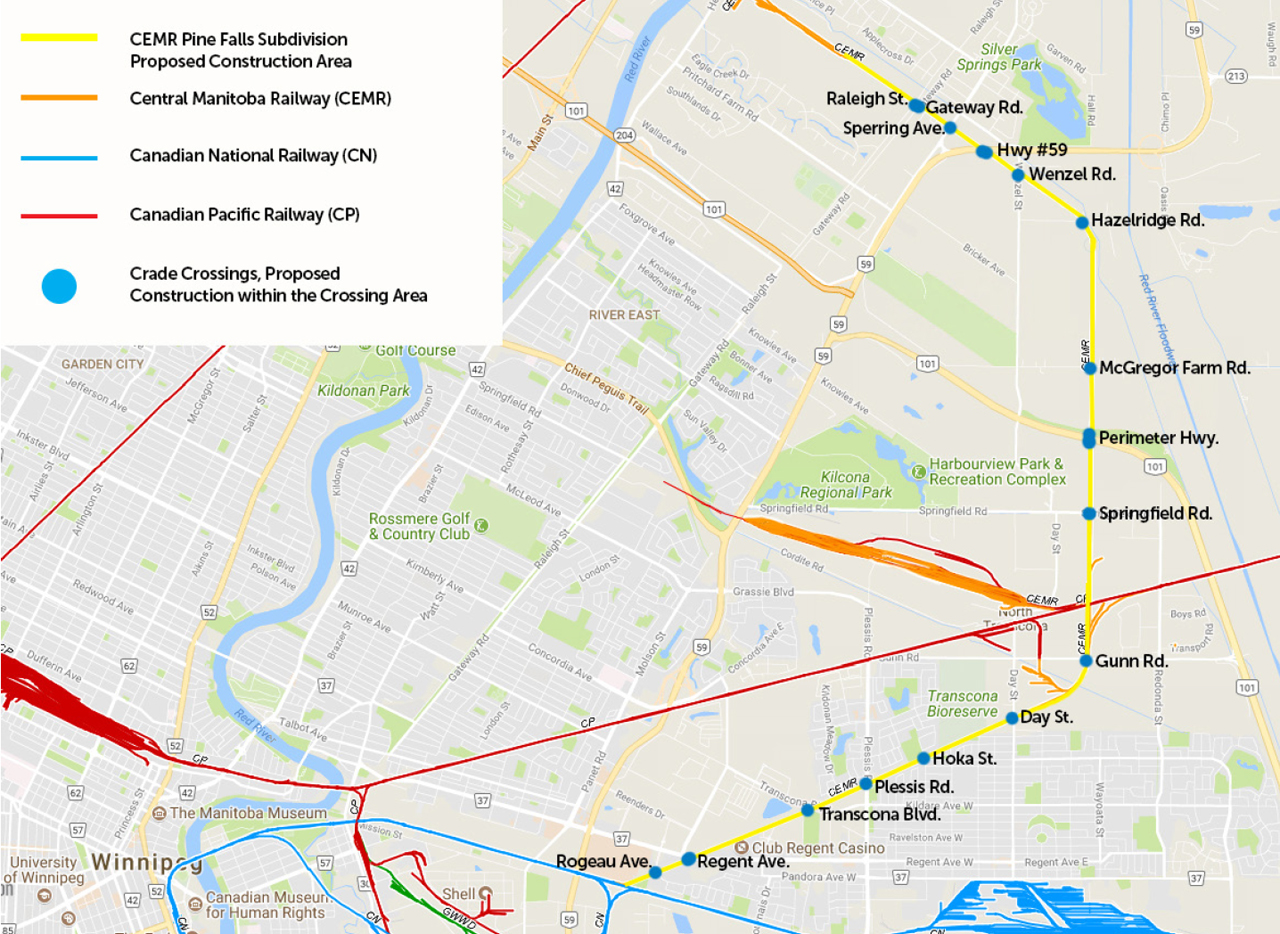 These infrastructure improvements have several “measurable benefits,” including:

“For our customers and the communities in which we operate, Cando’s matching $5.7 million investment is reflective of our commitment to an operationally sustainable, safe and competitive link to the North American rail system,” said Cando Vice President Lee Jebb.

Starting in Fall 2018, Cando will be installing new crossties, modern rail and other track materials, making drainage, grade and ballast improvements, and adding new main line switches and crossing improvements to make the track suitable for heavy axle loading. The project, which is anticipated to take 18 months to complete, is expected to create an estimated 100 construction jobs.

“Transportation and distribution of goods are a vital part of our local, regional and national economies,” said MaryAnn Mihychuk, Kildonan–St. Paul Member of Parliament. “The investment will make our transportation system stronger by addressing urgent capacity constraints at the Central Manitoba Railway and fostering long-term prosperity for our community.”

“Our government is investing in Canada’s economy by making improvements to our trade and transportation corridors,” said Canadian Transport Minister Marc Garneau. “We are supporting projects that will efficiently move commercial goods to market and people to their destinations, stimulate economic growth, create quality middle-class jobs, and ensure that Canada’s transportation networks remain competitive and efficient.” 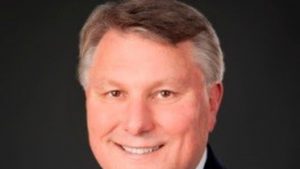 Verhey to Serve as RSI’s Director of Regulatory & Industry Affairs 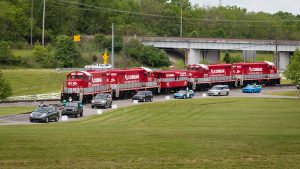