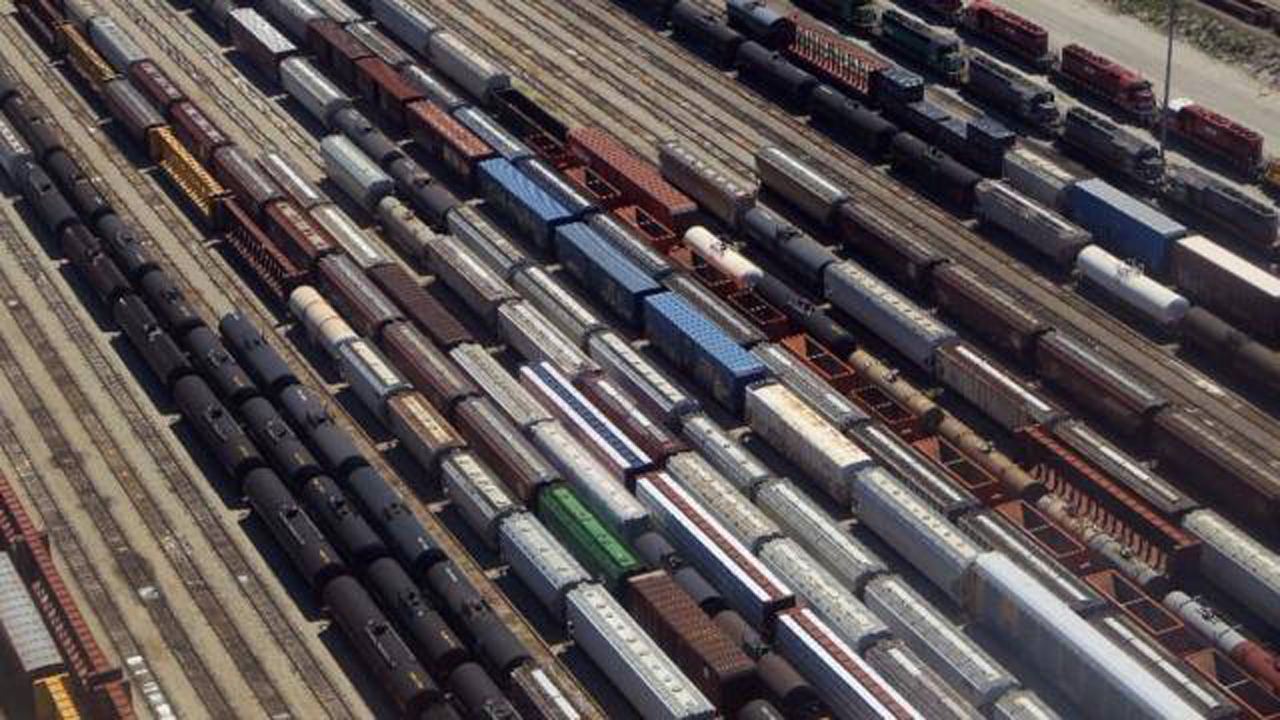 Eight of the 20 carload commodity categories tracked by AAR saw carload gains from the year-ago month. These included crushed stone, sand and gravel, 3.8%; petroleum and petroleum products, 6.4%, and lumber and wood products, 8%. 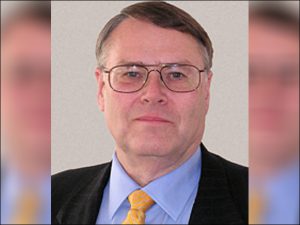 In contrast with improving economic indicators, “[R]ecent stock market gyrations remind all of us that, when it comes to things related to the economy, conditions can change quickly. For now, though, rail volumes are not flashing strong warning signs,” said AAR Senior Vice President John T. Gray. “In January, intermodal picked up where it left off last year, when it set a new annual record, and several carload categories showed gains for the month.

“To be sure, we could do without January’s sharp fall in motor vehicle and coal carloads, among others, but we’re hopeful that the basic economy remains on a firm footing and that the recent turmoil in the markets simply represents an adjustment to potential interest rate changes.”

Five of the 10 carload commodity groups posted an increase compared with the same week in 2017. They included metallic ores and metals, 5.8%; nonmetallic minerals, 2.4%, and chemicals, 2.3%.