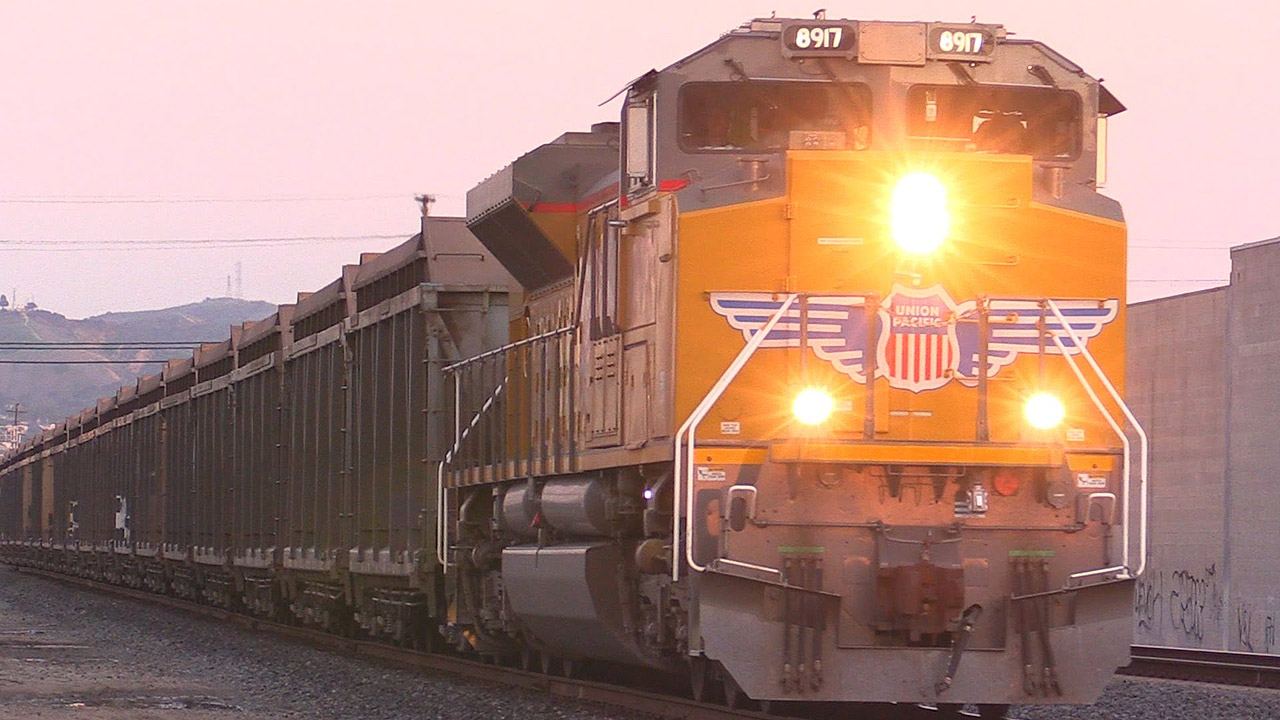 As the economy goes, so go the railroads, and the latest weekly data show an improving picture for carload commodities.

The Association of American Railroads reported U.S. rail traffic for the week ending May 5 was 545,937 carloads and intermodal units, up 7.5% compared with the same week in 2017.

Only miscellaneous carloads – the smallest category by volume – fell, by 23.9%.

Support for commodities include China, which continues to buy U.S. corn on the open market instead of tapping its reserves. As gas prices remain under $3 a gallon, shipments of vehicles remained on the upswing despite news May 9 that April sales of cars were weaker while trucks and SUVs are still in demand. Years of declining car sales led Ford to announce it will shrink its catalogue to just a few models, while General Motors no longer releases monthly sales data.