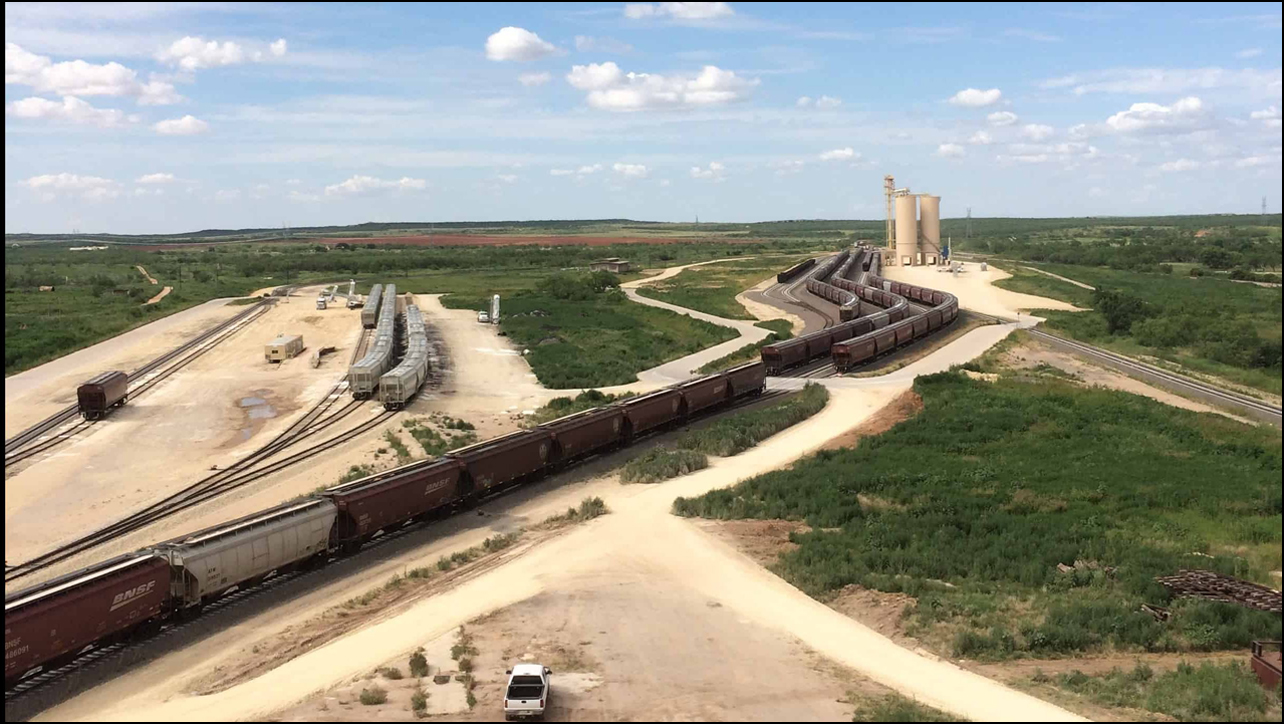 Seven years after it was announced, BNSF Railway is preparing to break ground on an industrial park to serve Northern Colorado and Denver.

The BNSF Logistics Center Hudson will occupy 430 acres east of I-76 in Colorado’s Hudson Industrial Park, with rail-served transload and warehouse facilities. BNSF, based in Fort Worth, Texas, plans to lease an additional 16 shovel-ready parcels for development.

The project was announced by BNSF in 2011, and the railroad over time bought up parcels of land near its main line in Hudson. The last parcel of 263 acres was purchased in 2016.

The company plans to invest more than $100 million in the park, with customer facilities to be operational in early 2019.

Upstate Colorado Economic Development group serving Northern Colorado and based in Greeley will help market the center to prospective tenants.