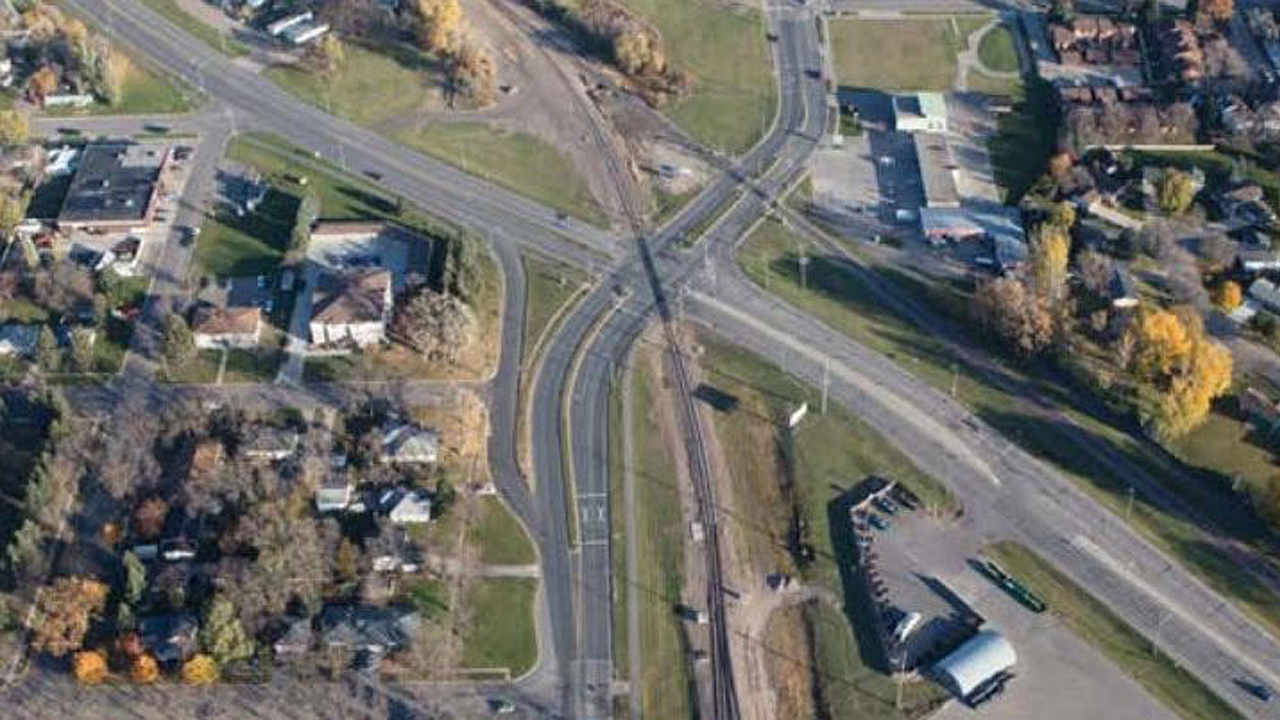 A ceremonial groundbreaking was held July 16 for a $72.9 million grade separation project in Moorhead, Minn. It is the largest transportation project in the city’s history.

The groundbreaking is the culmination of a nearly 20-year effort to improve the crossing and goes back to 2000 when a study was conducted to find alternatives.

The project will reconstruct and realign the intersection of SE Main Ave., and 20 St./21 St. to pass under new bridges that will carry BNSF and Otter Tail Valley Railroad tracks over the streets.

The city explains that the existing intersection is one of 20 diagonal at-grade railroad crossings in the state and the project will result in improvements to safety and congestion for vehicles, bicycles, pedestrians and emergency services.

Ames Construction is serving as the primary contractor on the three-year project, which includes the construction of a wye, as well as a shoofly to allow trains to continue to operate during construction.