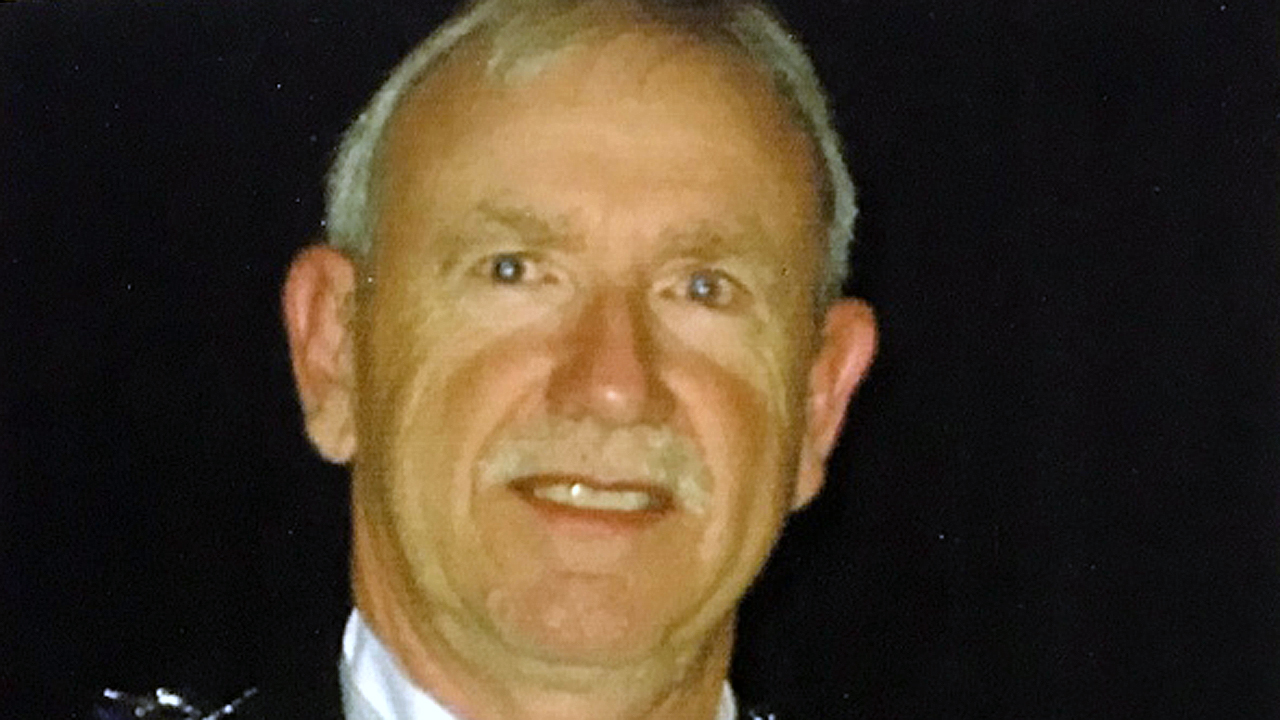 Arthur Edward Lewis, Jr., 69, of Lancaster, Ohio, died at his residence on Friday, Jan. 10, 2020. Lewis was a rail industry icon who started his career at the Penn Central, followed by Conrail.

After Conrail, Lewis took a job working for American Electric Power (AEP). During his 30-year career, he witnessed the transition from railroad-provided railcars to private car ownership, and through the work he was doing at AEP became an instrumental figure in trade organizations, such as the National Coal Transportation Association (NCTA, previously the Western Coal Transportation Association).

Lewis served on the NCTA Operations and Mechanical Committee, once as President, working with and often times against the railroads to set standards related to the use of out-of-round wheel detectors (kip readings) and hot bearing detectors. On the NCTA O&M, Lewis provided technical and vocal support to private coal shippers working to enforce consistent standards in the application, maintenance and utilization of new technology being used to enforce componentry-related railcar failures.

Lewis continued his involvement in the industry as an independent consultant after his retirement from AEP, advising companies on railroad and equipment matters. He built strong, longstanding relationships and had the respect and admiration of his peers for his deep knowledge, combined with a straightforward and honest demeanor in all business dealings.

“I had the pleasure of knowing and working with Art for 25 years,” said David Nahass, Railway Age’s Financial Editor. “His mechanical knowledge about railcars was exhaustive, and he was always willing to think through equipment-related issues with any of his industry peers. He was never afraid to stand up for shipper rights; he believed in doing what was right. Art’s passing is a loss for the industry for his knowledge, and for him as a person.”

Lewis was a Vietnam vet (serving in Vietnam from 1970 to 1971). Prior to his passing, he re-enlisted in the Army, and was given the honorary rank of Sargent, trying to demonstrate the pride and honor he felt has been lost in being a representative of the armed forces of the United States.

Services will be held at Noon on Saturday, Jan. 18, 2020 in Lancaster, Ohio. In lieu of flowers, the family would like donations to be sent to The James Cancer Hospital and Solove Research Institute or St. Jude Children’s Research Hospital in his memory.