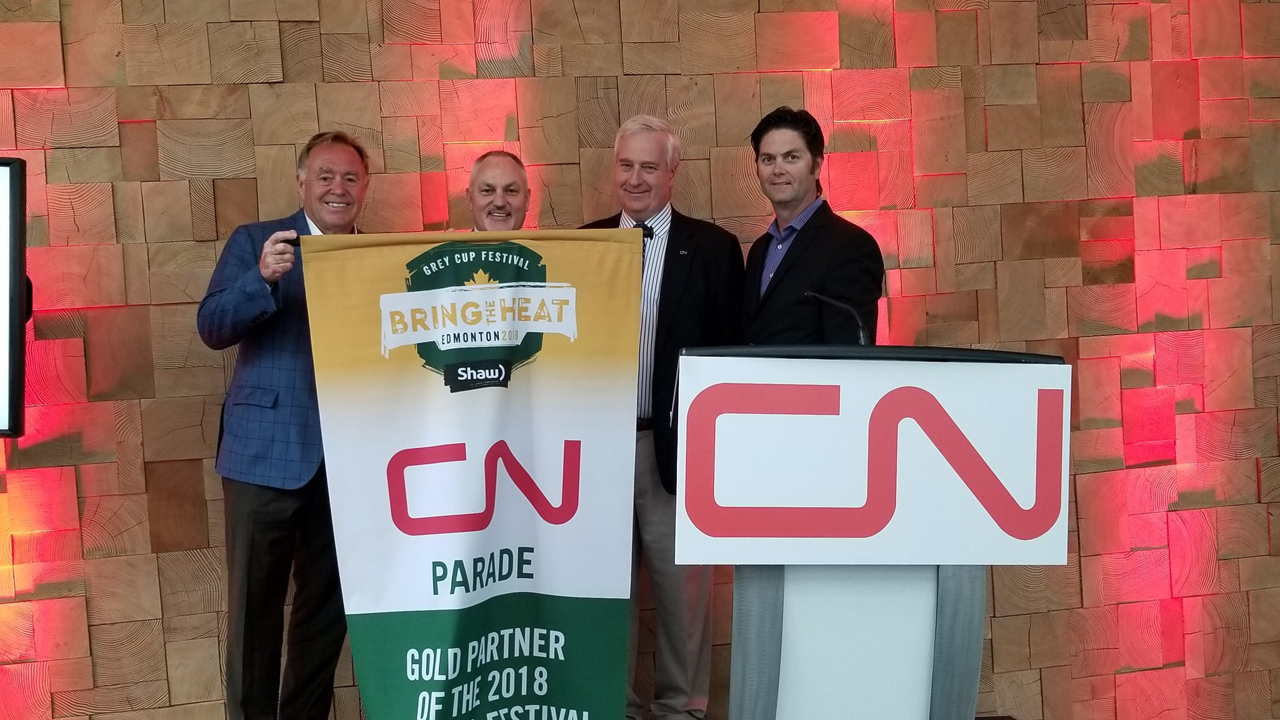 A Canadian Class I is taking steps to show that a railroad can be a good neighbor, too.

CN announced the creation of the company’s first Community Board in Edmonton, to guide the company’s Stronger Communities Fund decisions and strengthen community partnerships.

“CN is committed to making the communities we operate through better and safer places to live, work and play,” said Sean Finn, executive vice president of corporate services and chief legal officer at CN. “We are proud to partner with local organizations across our network. Through the CN Community Boards we will be putting funding decisions in the hands of local community and business leaders who know their communities best.”

The company said Edmonton is the first of a series of Community Boards made up of people who live and work locally CN will establish as it prepares to celebrate its 100th Anniversary in 2019. A key focus of the community boards will be supporting local, grassroots organizations with smaller grant funding requests.

Throughout its history CN has provided millions of dollars in support to non-profit organizations, causes and initiatives in communities across its network. In 2017, the Montreal-based railroad donated nearly $700,000 to organizations in Alberta province.

“I am honored to have been chosen to join CN’s first Community Board and am excited about the opportunity to help CN make a positive impact on Edmonton communities,” said Doug Goss, general counsel and corporate secretary for Premium Brands Holding Company in Edmonton. Goss will serve as chair of the CN Community Board there.

During a ceremony, CN also announced its partnership with the Canadian Football League’s Edmonton Eskimos as the title sponsor of the 2018 Grey Cup Festival Parade to be hosted by the team in Edmonton ahead of the league’s championship game Nov. 25. The Grey Cup is awarded annually to the CFL champion; Edmonton has won it 14 times. The team is currently 2-1 and in second place in the West Division.