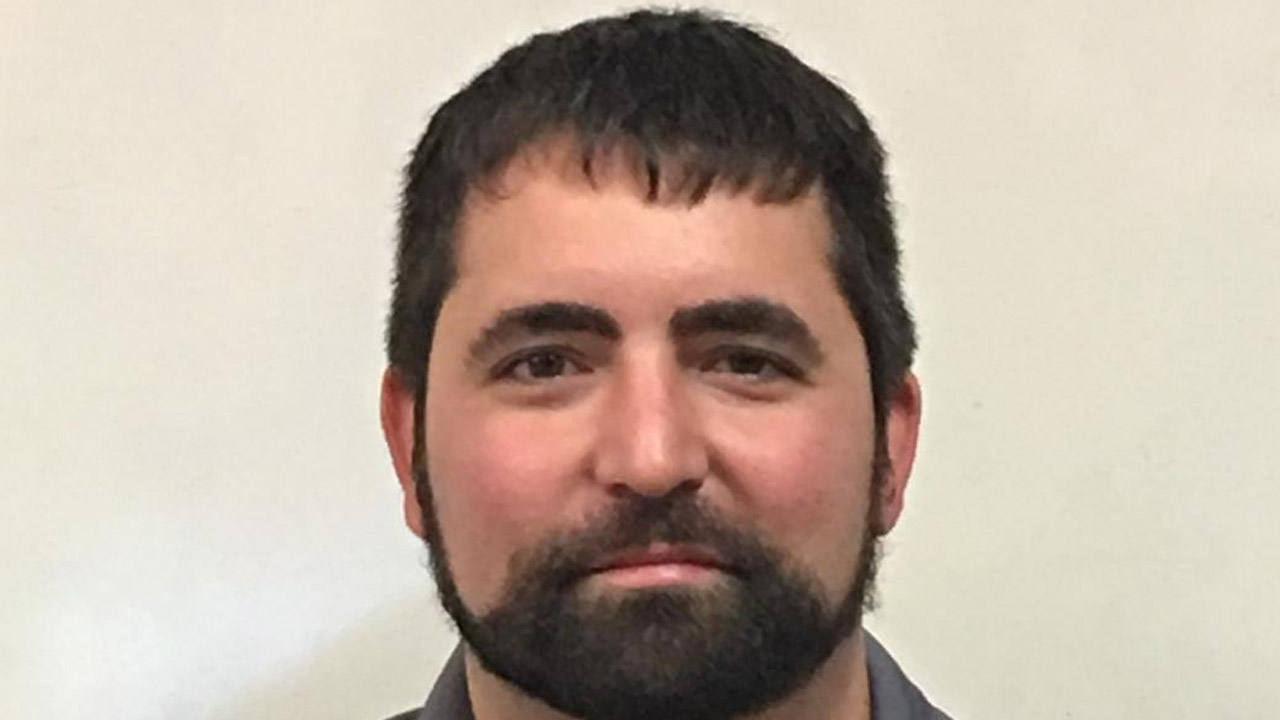 New York & Atlantic Railway (NYA) recently announced that its Director of Transportation, Peter Oliver, is the winner of the 2019 Ones to Watch Award from the American Association of Railroad Superintendents (AARS).

The award, given as part of NYA’s annual Lantern Awards series, is given to a person in railroad management who “through his or her management style and achievements, is considered to have contributed to the success of his or her railroad and is expected to continue to provide valuable industry leadership.”

NYA, a subsidiary of Anacostia Rail Holdings, operates on 270 route miles of track owned by the Long Island Rail Road (LIRR) and began freight service in May 1997. Oliver joined NYA in 2016 after 10 years in the industry with Norfolk Southern and the Union Railroad.

“I’m very appreciative of everyone at Anacostia for nominating me for this award,” said Oliver. “I’ve had great mentors the whole way through my career, including at Anacostia. They all encouraged me to grow professionally.”

“From the moment he set foot at NYA, Pete worked to completely absorb every aspect of our operation,” said NYA President James Bonner. “LIRR rules are dissimilar from many operations and require an immense amount of rote memorization, knowledge of physical plant, and an understanding of the complex network of signals and switches utilized by the commuter authority. Pete set about ensuring 100% rules compliance for his peers and subordinates. He gained the respect of internal and external stakeholders alike.”