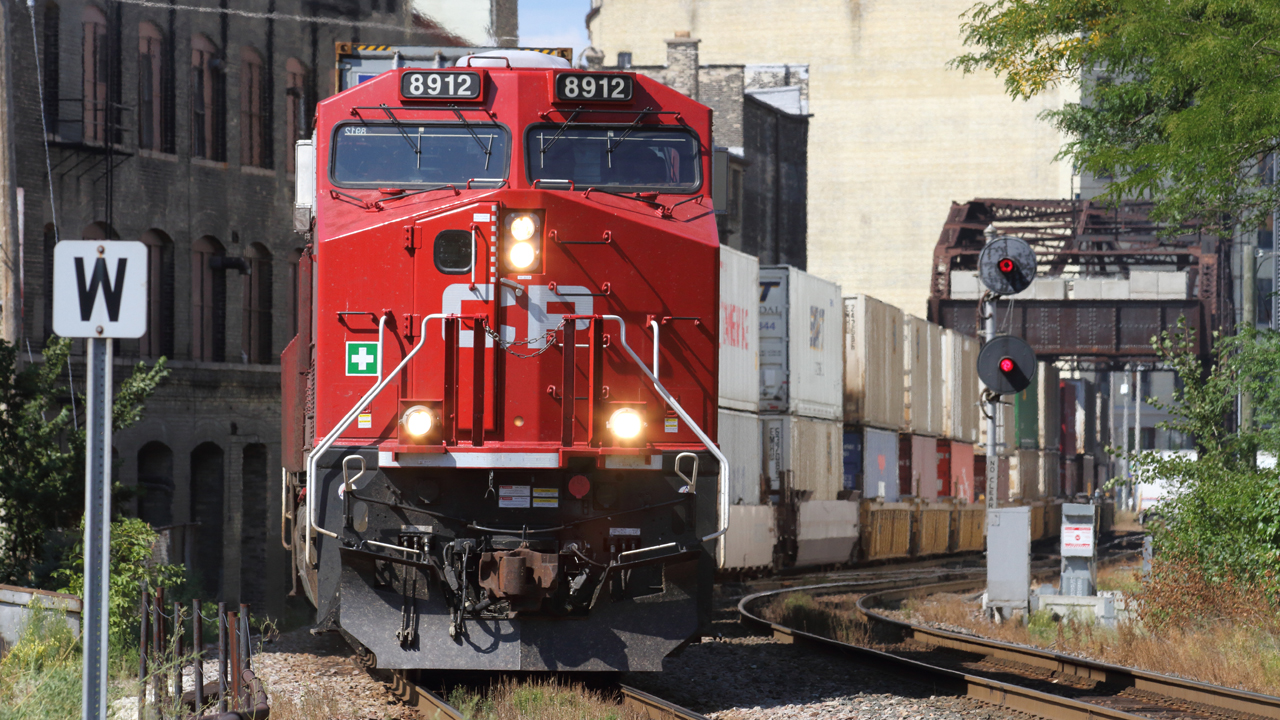 The United States, Canada and Mexico agreed to a trade deal to replace the North American Free Trade Agreement (NAFTA), and North American railroads are welcoming the new arrangement.

Under the United States-Mexico-Canada Agreement, or USMCA, Canada will limit its automobile exports to the U.S., and provide greater access to its markets for American dairy products.

The three trading partners are slated to sign the pact by the end of November, after which it will be ratified by Congress.

“The private freight railroad industry is pleased that negotiators from Canada, Mexico and the United States have reached an agreement to preserve free trade between our nations,” said Edward R. Hamberger, President and Chief Executive of the Association of American Railroads (AAR), in a statement. “The free flow of goods across North America without burdensome tariffs is a net positive for U.S. workers, bedrock industries and the economy. Our industry knows this firsthand due to the massive amounts of goods we move – such as automobiles, agricultural yields and energy products – as part of a sophisticated supply chain that was shaped in large part by free trade.

“We encourage Congress to address this new agreement in a very deliberate yet urgent manner to provide much-needed certainty for commerce across this continent.”