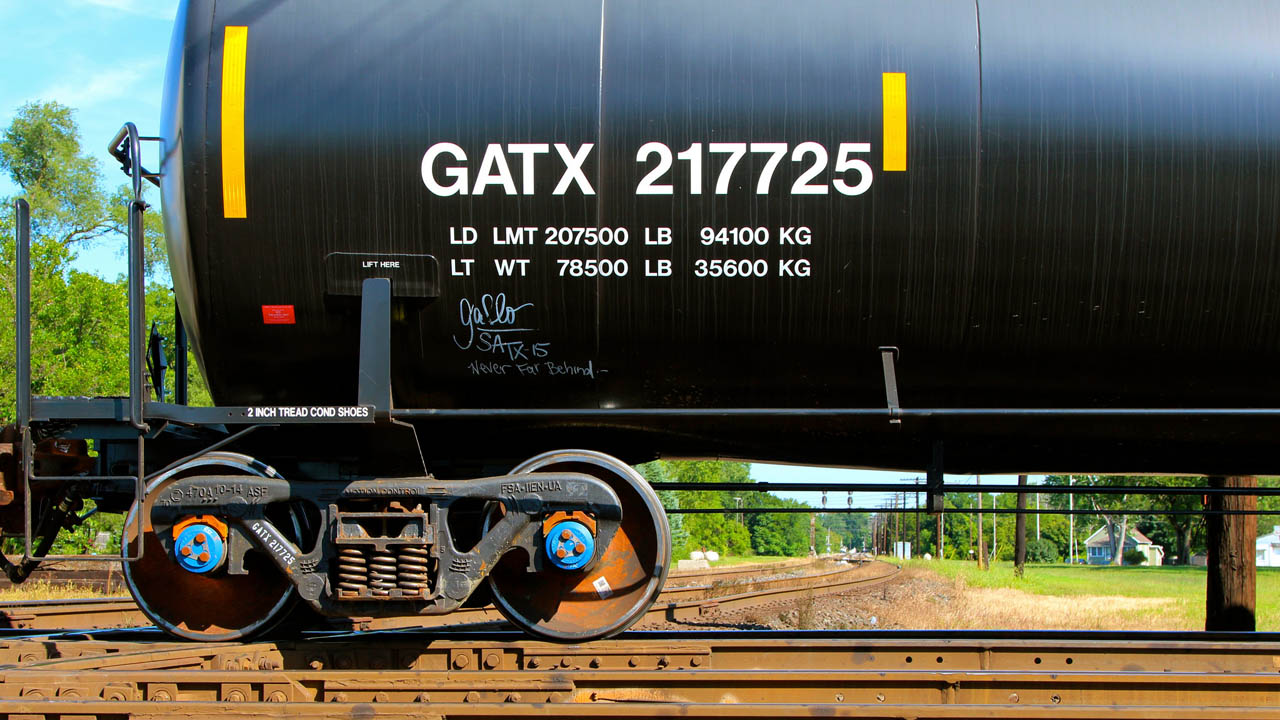 “Order expectations by the shipper sub-group of railcar buyers were mixed. While a smaller percentage expects to order railcars, the certainty level about ordering has increased. Among railcar suppliers, we favor Trinity for the flexibility of its manufacturing/leasing model, and Greenbrier for its international diversification and cost cutting. GATX's lease terms offer it some protection.”

Two of the Four Demand Metrics We Measure Deteriorate Again; The Other Two Improve

“Roughly 40% of all shippers surveyed said they will or may order railcars in the next 12 months,” the analysts said. “This compares to 47% in our 1Q20 survey. About 60% now say they do not plan to order railcars, compared to 54% in our prior quarter survey. Within the 40% of total shippers who are contemplating orders in the next 12 months, 57% said “yes,” they plan to place orders (53% in 1Q20), while 43% said “maybe” (47% in 1Q20). This points to an increased level of certainty about ordering within the total shipper group relative to last quarter.”