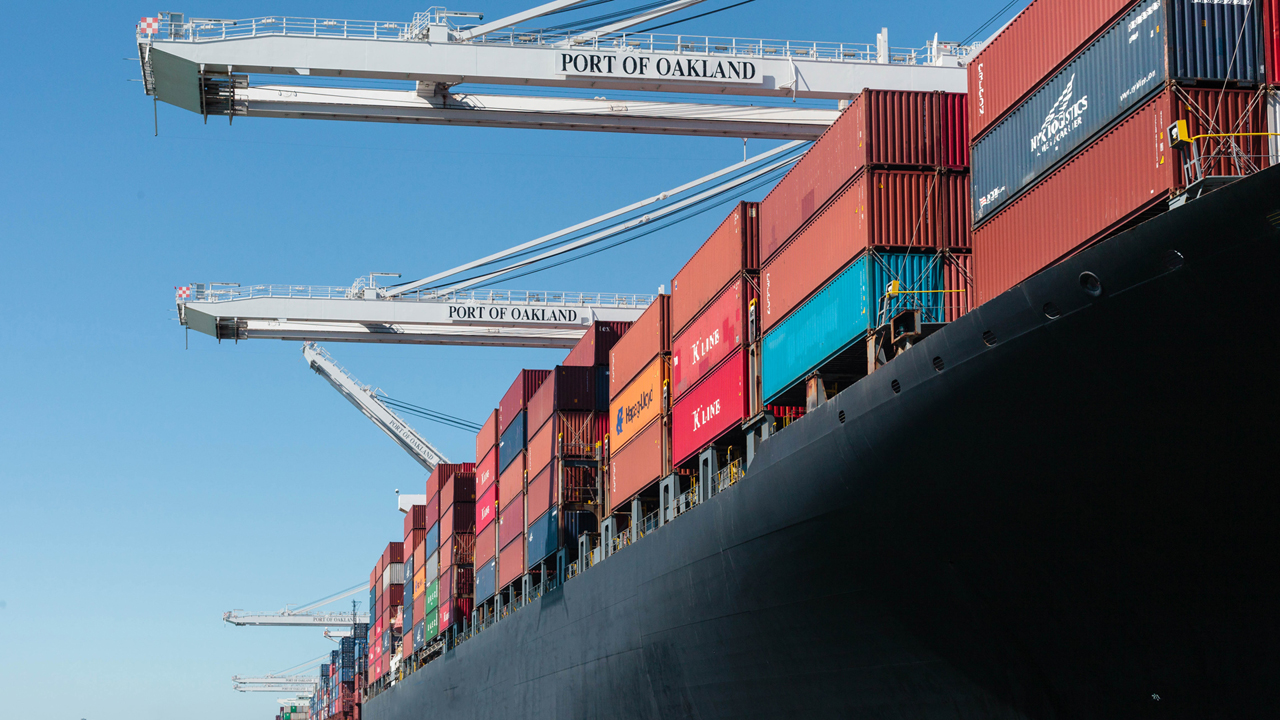 “Perversely, lines look set to make more money than they have in a long time,” Drewry continued. The practice of “blanking” (canceling) sailings “has paid off handsomely.”

“From a public-relations perspective, the optics of making big profits during a global crisis are not great” and will lead to “more animosity and accusations of profiteering,” said Drewry, adding that it “is inclined to give carriers the benefit of the doubt for now.”

The ultimate question is: Will trans-Pacific rates prompt action by the Federal Maritime Commission (FMC), the agency that oversees alliances?

The answer appears to be: highly unlikely.

First, the FMC has given carriers specific permission to blank sailings in line with demand. Second, blank sailings are now rapidly dwindling at the same time spot rates are rising. And third, carrier agreements with the FMC do not forbid reasonable price increases and service decreases.

Asia-West Coast spot rates were $2,796 per forty-foot equivalent unit (FEU) as of July 7, according to Freightos Baltic Daily Index data on FreightWaves SONAR. That’s up around 70% vs. the past two years and more than double late-February lows.

At the beginning of this month, carriers successfully implemented their third general rate increase (GRI) in the past six weeks. According to Freightos Chief Marketing Officer Eytan Buchman, this “is a rarity in ocean rates that didn’t even happen in the lead-up to the trade war in late 2018.”

There wouldn’t be any debate on anti-competitive pricing if the container sector were not so acutely consolidated.

Alphaliner estimates that the alliances now control 89% of the market share between Asia and North America (including both coasts). The 2M Alliance (Maersk, MSC) controls 20%. The Ocean Alliance (COSCO/OOCL, CMA CGM/APL, Evergreen, HMM) has 39%. And THE Alliance (Hapag-Lloyd, ONE, Yang Ming) has 30%.

A letter to the FMC from the European Shippers Association (ESA) in September 2014, prior to 2M’s approval, exemplifies concerns toward alliances.

“Accepting that operators can ‘blank sailings’ can clearly be seen as market manipulation to restore freight rates if needed by playing on the supply side,” argued the ESA. It warned that cooperative agreements would allow carriers to “distort the market for the purpose of price increases.”

The FMC approved 2M and other alliances over shipper association objections. Alliance agreements with the FMC state, “The parties are authorized to blank sailings when utilization is likely to fall below such thresholds as may be established by the parties” and “blankings must be proportionate to the expected fall in demand.”

By this standard, it’s hard to imagine how the trans-Pacific situation would elicit court action.

Carriers did indeed reduce capacity in the second quarter. But they did so in line with “the expected fall in demand,” which was inherently uncertain given the unprecedented nature of the coronavirus outbreak. As it turned out, demand exceeded expectations, so carriers added some sailings back in.

Rates are now rising despite carriers canceling many fewer sailings. Thus, rates are rising because demand is up, not because of a “reduction in competition” (i.e., reduced capacity).

Buchman described the early July GRI as “remarkable” because it was “happening as carriers have largely returned capacity to normal levels.”

Data provided to FreightWaves by eeSea.com shows that carriers blanked 12.7% of Asia-West Coast sailings in the second quarter, but only 3.3% so far for the third quarter.

While tightly restricted capacity increased rates in June, demand is the rate driver in July, according to Buchman.

“This demand surge is likely driven by many U.S. businesses adding inventory that’s finally run down since their last orders in May or April,” he said. “As restrictions in some areas are reduced, businesses are reopening and even U.S. manufacturing is recovering somewhat.”

He added, “Some of this demand in what may be an early peak season could be motivated by the August expiration of certain tariff exemptions for hundreds of products, from coffee filters to skateboards.”

Meanwhile, China-West Coast spot rates are extremely steep, but it seems highly unlikely that they meet the regulatory threshold of being “unreasonable.”

According to FreightWaves Maritime Market Expert Henry Byers, some cargo shippers passed on the option to sign annual contracts at lower rates in April, wagering that they could do better in the spot market. Higher rates being paid by shippers are, at least to some extent, a function of their own bet on market direction. Is it unreasonable that some shippers pay more for betting wrong on rate trajectory?

He continued, “My own recent estimate was that if carriers can maintain the [first-half rate] increase they could see profits of $9 billion in 2020. If they fail, the year could still end at a loss of $7 billion.

“Is $9 billion an unreasonable profit?” he asked, pointing to a McKinsey report estimating that carriers destroyed $110 billion in value on invested capital in 1995-2016 and emphasizing that this track record is clearly unsustainable.