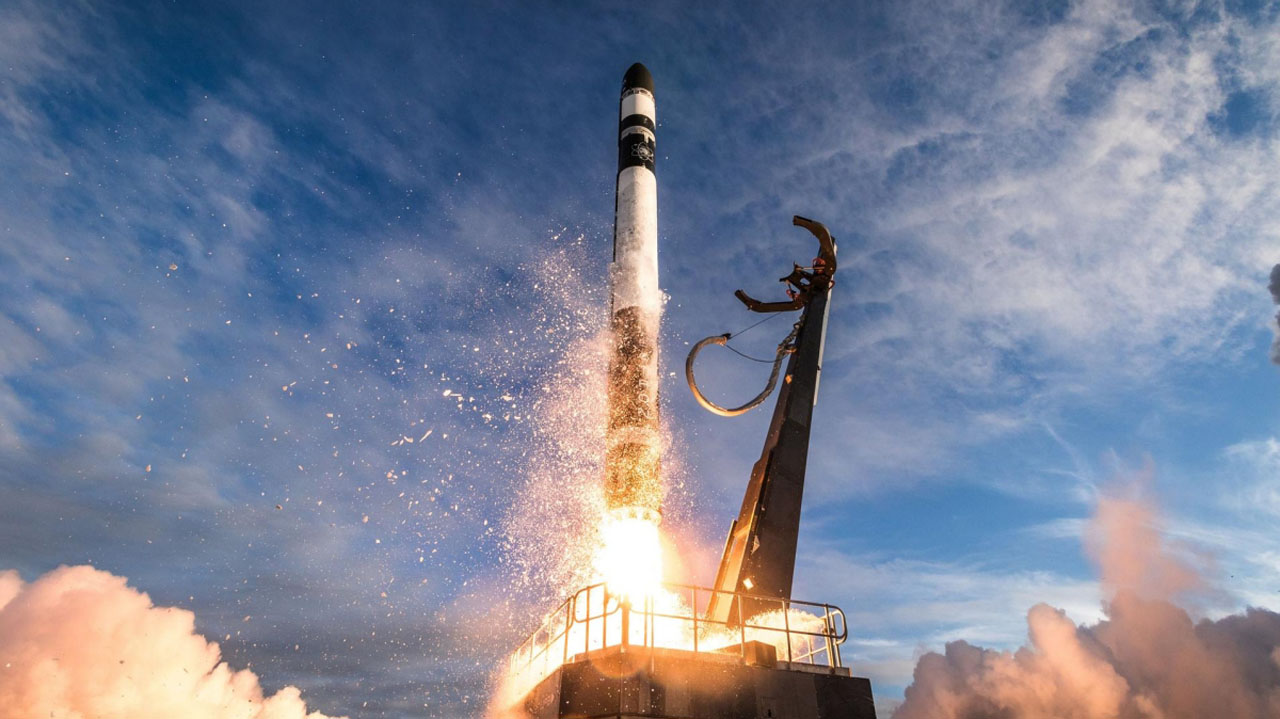 China-to-U.S. West Coast rates have shot into the stratosphere. (Photo via: NASA)

This will raise eyebrows no matter how innocently it arose: Carriers intentionally cut trans-Pacific sailings to align capacity with virus-stricken demand, but demand turned out to be higher than expected. Spot rates skyrocketed and some analysts now predict rates could fuel big profits for carriers in a year when U.S. importers face a pandemic-induced recession.

Copenhagen-based Sea-Intelligence had laid out two scenarios for the container-liner industry back in early April. At that time, it predicted the sector would lose $800 million this year if volumes fell 10% and stable rates were maintained, or $23 billion if both volumes and rates fell 10%.

On June 22, it offered two revised forecasts, because, as Sea-Intelligence CEO Alan Murphy explained: “The carriers have shown that they did not maintain stable freight rates. They have actually increased them quite substantially.”

In the first of the two new scenarios, carriers start a pricing war in the second half and rates fall, with carriers losing $7 billion. In the second, carriers keep rates at current levels and pocket more than $9 billion in profits.

The trade lane where carriers have been most successful with their pricing is the trans-Pacific eastbound from China to the U.S. West Coast.

According to data on FreightWaves SONAR showing the Freightos Baltic Daily Index for this route, spot rates rose to $2,592 per forty-foot equivalent unit as of June 24, around double rates in the prior two years.

Steve Ferreira, founder and CEO of Ocean Audit, told FreightWaves, “With less capacity, ocean carriers are able to, de facto, create not only a target-rich environment to hold general rate increases, but also, in effect, gain a peak-season surcharge—all in one.

“BCOs [beneficial cargo owners]—those that did not sign lucrative contracts back in April—don’t have much to push back against, and in effect, this is going to cause many BCOs to move to NVOs [i.e., NVOCCs, non-vessel-operating common carriers], so short term, the high spot rate environment is great for per-TEU [twenty-foot equivalent] unit profitability [for carriers], but long term, clients have great memories for who gave them rates and space,” he said.

According to Henry Byers, maritime market expert at FreightWaves, “Most NVOCCs that have more than 10,000 TEUs of volume on a given trade lane normally sign large space commitments at fixed-rate levels with the ocean carriers every year regardless of what BCOs choose to do. NVOCCs signed fixed-rate deals with carriers when contract rates were being offered at the end of April.

“Since the spot rates were depressed and looked like they might dip even further, BCOs chose to hold off on signing contracts because they thought that these fixed rates could have ended up being much higher than what the spot market would be if rates had continued to decline,” said Byers.

“Ocean carriers have been able to cut capacity in a way that has led to large spot-rate increases now that demand has been picking back up on the trans-Pacific. So, with spot rates increasing, BCOs are able to get a better deal by booking with NVOCCs who are now able to offer better rates than the BCOs can get in the spot market from carriers.”

According to Byers, “This really pisses ocean carriers off because BCOs didn’t choose to sign contracts like they had in years past, so carriers are looking to get all of the extra profit that they can from these shippers in the spot market.

“The BCOs inevitably start shifting volume to the NVOCCs at cheaper rates than they could get in the spot market from carriers. As a result, NVOCC profitability is looking quite good on this trade lane at the moment.

“But as time goes on, carriers will begin going back to BCOs and offering more competitive short-term fixed-rate contracts on a quarterly basis or something similar,” said Byers. “The BCOs have the volume. They can do whatever the hell they want, and ultimately, ocean carriers can go and undercut NVOCCs if they really want the volume directly from the BCOs.” 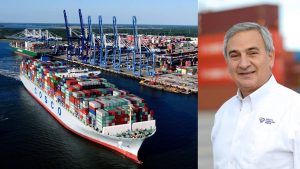 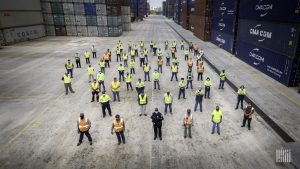