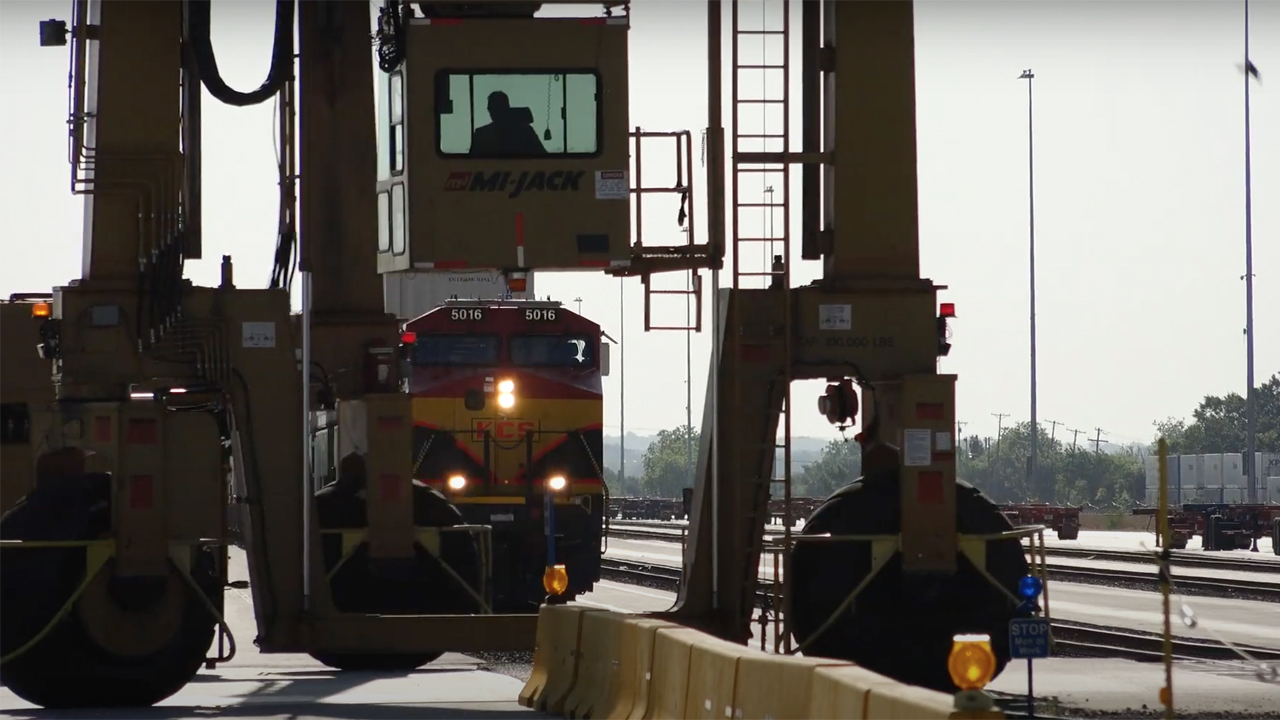 Following are the analysts’ key takeaways from the Rail Shipper Survey and Rail Equipment Survey.

• Pricing expectations. The anticipated rail price increase of 3.2% over the next six to 12 months is up slightly from the 3.1% noted in the third-quarter survey and “well above” the 2.3% noted in the second-quarter survey. “The 3.2% result is above rail cost inflation, slightly above the survey’s the five-year average of 3.1% and modestly below the survey’s long-term ten-year average of 3.6%,” the analysts reported.

• Economic results: “A mixed bag.” The survey found that “business growth expectations fell 30bps sequentially, although still up from 1H20 lows. The percentage of shippers expecting their employee counts to increase over the next 12 months declined 100bps from last quarter’s response, relatively unchanged compared to last quarter’s large uptick. 62% of shippers answered that they are more confident in the direction of the economy today than they were three months ago, up from 56% last quarter and the survey’s 48% average. Finally, business levels over the past few months were ‘positive’ for 63% of respondents, up from 60% last quarter.”

• Rail service. The analysts reported that Kansas City Southern (KCS) “again” received the highest “positive” rating, followed by BNSF (BNI). “The average ‘positive’ rating of Class I rail service decreased sequentially to 53% from 57% in 3Q, with CNI [CN] being the only railroad to see a sequential increase,” they noted. “The average y/y decrease in ‘positive’ ratings in 4Q20 vs. 4Q19 was 700bps, compared to a 400bp increase in 3Q20. CNI increased the most, after being the biggest decliner in our 3Q survey. 4Q20 ratings for the railroads were 400bps worse, on average, then the five-year average rating. Apart from CNI, all other railroads declined in ‘positive’ service ratings in 4Q. KCSM again received a better rating than its Mexican peer Ferromex.”

• Rail stock insights. The analysts have updated their 4Q rail models to reflect carloads, “causing us to take down 4Q numbers slightly (except for CSX which increased $0.01). We highlight Outperform-rated CNI and UNP [Union Pacific] as having the most upside to our price target among our rail universe.”

• Order planning, total shippers. The analysts reported that “51% of all shippers surveyed said they will or may order railcars in the next 12 months. This compares to 49% in our 3Q20 and 40% in our 2Q20 survey, and is the highest result of 2020. Within the 51% of total shippers who are contemplating orders in the next 12 months, 54% said ‘yes,’ they plan to place orders, versus 57% in 3Q20; while 46% said ‘maybe,’ compared with 43% in 3Q20. This points to a slight decrease in the level of certainty. We believe this could be more a function of pandemic and political uncertainty than a reflection of underlying demand conditions.”

• Revising estimates, The Greenbrier Companies (GBX). “We are revising our FY21 and FY22 GBX EPS estimates to $0.34 and $2.99, from $1.62 and $3.41, respectively, in order to reflect the company’s fiscal 1Q21 results and adjusted production cadence, among other things,” the analysts reported. “Our unchanged $41 price target is based on our unchanged CY22 EPS estimate of $3.18 and the same 13x multiple.”