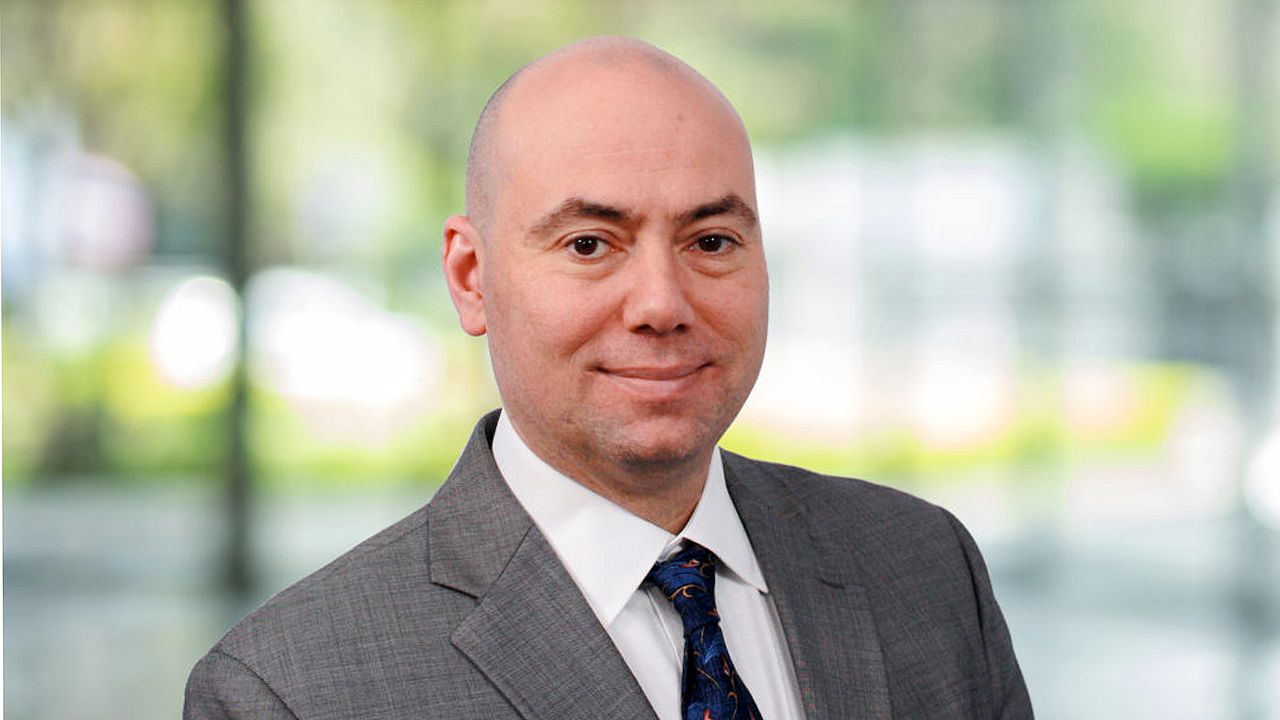 According to two third-quarter 2020 surveys conducted by Cowen and Company analysts Jason Seidl, Matt Elkott and Adam Kramer, freight car order expectations by the shipper sub-group of railcar buyers have risen, “reflecting a net incremental positive for demand”; and rail shippers expect rail price increases of 3.1%, up 80bps sequentially, as “economic expectations increased sequentially and many are now in line with the survey’s averages, if not higher.”

“Order expectations by the shipper sub-group of railcar buyers have risen. This is true for total shippers surveyed and same shippers surveyed, reflecting a net incremental positive for demand. Among railcar suppliers, we favor TRN for the flexibility of its manufacturing/leasing model. We also favor GBX for its international diversification and cost cutting but are cautious into the print.

“Shippers anticipate rail prices to increase by 3.1% over the next 6-12 months, another healthy step up from 2.3% in last quarter’s survey and only 1.9% in 1Q. The 3.1% result is above rail cost inflation, (slightly) above the survey’s the five-year average of 3.0% but still below the survey’s long-term ten-year average of 3.6%.

“Business growth expectations improved 180bps sequentially, the survey’s highest response since 1Q19. The percentage of shippers expecting their employee counts to increase over the next 12 months increased 1,400bps from last quarter’s response, with only 10% of shippers expecting their employee count to decrease. Similarly, 56% of shippers answered that they are more confident in the direction of the economy today than they were three months ago, the survey’s highest response since 3Q18 and above the survey’s 47% average.

“Finally, business levels over the past few months were “positive” for ~60% of respondents, up from only 32% last quarter and in line with the survey’s average. In 3Q, KCS received the highest “positive” rating, followed by BNSF. The average “positive” rating of Class I rail service increased sequentially to 57% from 55% in 2Q, with KCS improving the most and CNI, Ferromex, and UNP receiving worse ratings. The average y/y increase in “positive” ratings in 3Q20 vs. 3Q19 was 440bps, compared to a 700bps decrease n 2Q20. KCS improved the most y/y, followed by CP, BNSF, and Ferromex. CNI declined the most y/y.

“We believe that Outperform-rated NSC and UNP, as well as Market Perform-rated CSX, have the best chances to beat Street estimates. Per multiple Wall Street Journal reports over the summer, KSU was approached regarding a buyout by PE. We still favor the stock, with our fundamental thesis regarding PSR and revenue growth from supply chain shifts intact, and now augmented by takeout potential.”