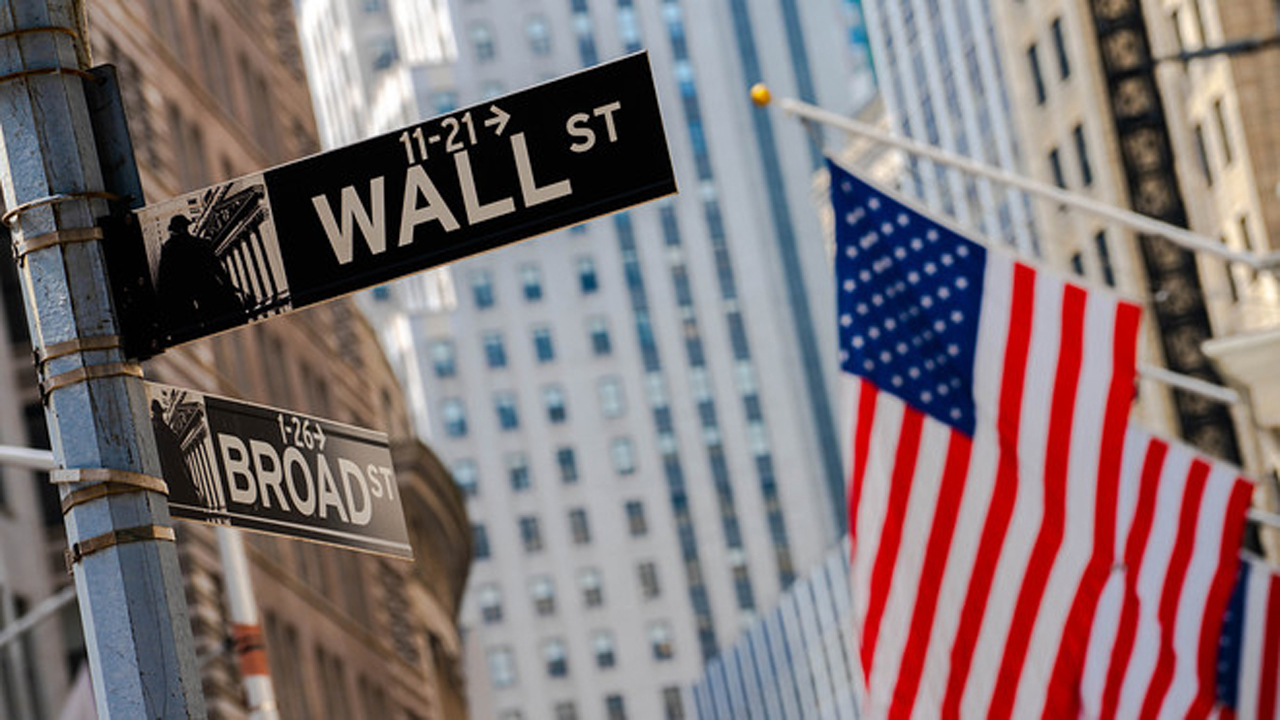 The six Class I railroads that practice the marketing-term model called Precision Scheduled Railroading (PSR)—all of the “Big 7” except BNSF—are now reporting third-quarter financial results in the remaining days of October. There is, however, an opportunity for a more holistic quarterly briefing. There is an argument for a new checklist of service metrics that would be of interest mostly to customers and, perhaps, public policy groups. However, instead of a balanced scorecard from the carriers, we are mostly seeing accounting reports that cater exclusively to analysts.

If the pattern holds true from past quarterly meetings and financial filings and PowerPoint slides, the railroads will focus almost exclusively on the following themes that matter internally to them.

The railroad volume discussion demonstrates the steadily improving traffic volumes and revenue return since the early summer months. Improvements include:

Yes, improvements are under way, such as these for U.S. carload traffic:

Railroad quarterly reports and the accompanying investor meeting presentations showcase questions and answers between railroad top executives and investment analysts. We are seeing lively participation and some interesting questions as to the financial facts and hypotheses going forward. There is good traffic recovery news.

Base line rail volume has recovered as of Week 41 on a four-week trending average from the drops in April-May:

Yet, despite the encouraging financial and volume news, there is something missing. Being frank, there is not much of a customer focus at these “show and tells.” Rail freight customers and customer service are seldom featured. This is not a customer forum. But it could be.

This old railroader argues that, over time, the railroads have gradually shifted from reporting past recent results to now slipping toward a prospective look-ahead messaging. It may be a subtle shift, but older hands pick up on it. Even a slight projection-like statement of future outcomes from managers who control vast amounts of internal traffic and financial data changes the communication theme. It is no longer just an on-the-evidence report card. Speculation wraps itself around the message.

Based upon my research and that of a network of economically focused colleagues, these quarterly reports are in fact an early repository of what we call competitive intelligence. It is naive for senior railroad managers or their board of directors to think that logistics managers are ignoring the market value of these somewhat closed briefings. Therefore, why not use the meetings to make a pitch to those customers, particularly if your railroad has solid evidence of superior direct customer cash benefits?

If, finally, you the PSR railroad have solid evidence of your better value for the customers’ pocketbook, then why not seize the moment? Directly engage your customers. Tease the marketplace in front of the investors with your product and service performance improvements.

True, third-quarter results look relatively good in financial terms as the traffic base came back. Why not make it look even better by showing your service delivery improvements? Expand your report card. Integrate investor and customer reporting by adding new performance improvement metrics.

PSR has indeed worked well at improving railroad operational delivery performance for carload freight, starting with CN, then Canadian Pacific, and more recently with service delivery scorecards published occasionally by CSX. The main result is that railroad production has improved with fewer resources like crews and locomotives. That deserves a “bravo.”

There could, however, be some poor marks. How? Cumulative 2020 year-to-date traffic is down regardless of the third-quarter recovery pace. Thus, there is pressure on management to continue to increase earnings per share (EPS). How do railroads achieve that? They “might” selectively be swinging back to more “hold for tonnage” in order to keep decreasing the cost per ton or per carload under the motto of PSR net cash. If and where that might be true, it may possibly represent a “lazy PSR” shift, as my wise colleagues warn.

Translation: The railroaders might try to maximize quarterly higher productivity per train start across their network. They try to keep train starts down, and hold trains selectively in yards for higher loads per departure. Cars held to make departing trains longer effectively delay final car delivery scorecards. The trade-off: These so-called lazy PSR changes that lower unit costs might result in a reversal of the on-time final car delivery performance that has been promised to receivers.

Where might that evidence be found? Look for a pattern where previous quarters of system on-time carload delivery improved significantly, perhaps toward 85% or higher, but are now slipping back. That lower scorecard mark suggests a trade-off that favors higher internal rail company margins (a lower OR) against a better service on-time delivery.

The interpretation is that the network managers could be boosting their operating ratio efficiency report card against a service commitment. Investors and shippers simply need to evaluate that hypothesis.

If financial reporting is the No. 1 priority, it is going to be discovered by evaluating the financial reports. Because that is the first data revealed. That is why the old hands like me closely examine these investor briefings. That is why shippers should also watch, listen and evaluate.

Yes, this competitive observation approach has part of the mechanics of a spy novel. But it has none of the drama or danger. What the market-share-centered futurist wants to see in a quarterly briefing is a service delivery pattern that would capture the attention of Amazon-, Walmart- and Target-type distributors—a signal they—along with others like Lowe’s and Home Depot—would interpret as a primary breakthrough in providing more accurate scheduled rail logistics. Such a pattern does not have to be as accurate as a Swiss watch. It needs to be a report card that measures a clear pivot from internal OR management to external market share growth.

At some point we should expect that an announcement of such a pivot toward service and market growth might very well come during a Wall Street briefing. Why before investors? Because management will want to plead the rationale for changing its strategic business case methods before its investors.

Genuflecting to Wall Street has symbolically become part of the North American Class I rail company culture. I’d look for that signal at one of these meetings. Maybe not yet, but soon. It has to be soon, because rail market share continues to fall.

When the time comes and railroad senior management address a dual audience that includes shippers and receivers, here (Figure 4) is what the new scorecard might look like as the 2020 to 2030 checklist ahead.

Even investors will eventually want evidence of volume and share growth, because a cost control strategy eventually hits a wall.