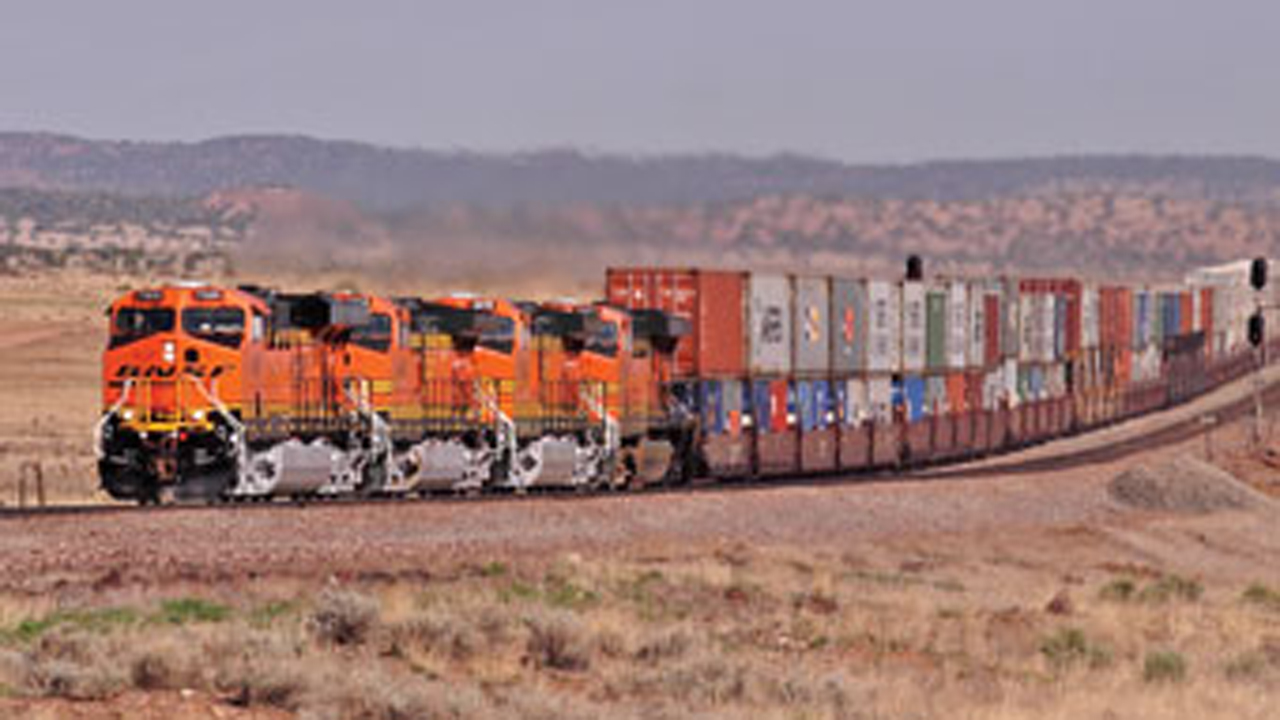 Despite the declines, AAR is confident that the rail industry will prevail.

“Last week was similar to recent weeks, in that the vast majority of rail traffic categories saw similar large year-over-year volume declines,” said AAR Senior Vice President John T. Gray. “As in the prior two weeks, autos, coal and steel saw especially big declines last week. In terms of total carloads, last week was the second lowest since our data began in 1988. Railroads have lots of experience weathering difficult times, and they’ll weather this one. That said, they’re hopeful that the efforts now underway to find effective ways to combat the pandemic will bear fruit and our economy can first recover and then return to growth mode.”