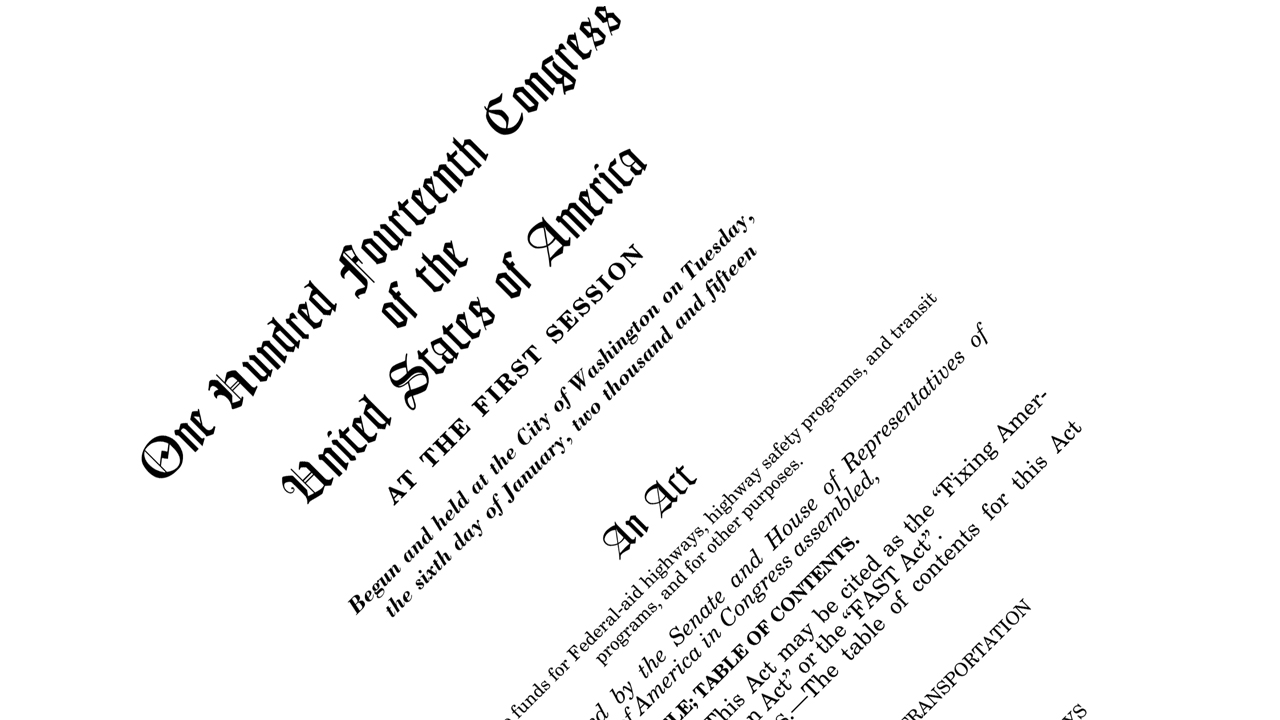 FINANCIAL EDGE, RAILWAY AGE FEBRUARY 2020 ISSUE: The 2015 FAST Act is notable to most consumers of rail assets as being the legislation that established the tank car regulations and time frames for moving the tank railcar design from the DOT-111 (legacy or CPC1232 specification) to the DOT-117J (and 117R) design.

The FAST (Fixing America’s Surface Transportation) Act contained a host of other provisions, many of them road- and infrastructure-related that may have flown under the general radar. Unfortunately, while the FAST Act tank railcar requirements were landmark in scope and impact, overall it did not contain enough rail favorable provisions.

The FAST Act, as do many pieces of legislation, has an expiration date. It is due to expire in September 2020. Around the Beltway, the many industry groups in the Washington, D.C., trenches fighting for shipper rights, railroad equity and overall rail safety are spending time working to ensure that relevant provisions of the FAST Act remain untouched or improved upon as we move through the process of dealing with the FAST Act expiration in an election year.

The Railway Supply Institute (RSI) is one of the advocacy groups for the railroad industry working to preserve the integrity of the FAST Act and to improve the position taken in government as it relates to railroads and shippers. (Randy Thomure of RSI is also speaking at the Rail Equipment Finance Conference in March 2020 in LaQuinta.)

Nicole Brewin, Vice President Government and Public Affairs at RSI, identified the current state of activity as it relates to the FAST Act. Since it is an election year, the FAST Act is more likely to be extended rather than to be reauthorized. That means that all rail-relevant positions of the FAST Act will remain in place as drafted during the renewal period.

This includes, for example, the entire road- and infrastructure-related appropriations that were subject to rescission at the expiration of the Act and the deadlines associated with implementation of all DOT-117J (and DOT-117R) tank railcars. It also means that controversial items such as truck length and truck weight increases cannot be snuck into the Act at the last minute without allowing rail advocacy groups to explain the detrimental nature of such legislative changes.

That’s reasonably good news. On the other hand, a renewal of the current act prevents groups like RSI from advancing legislative progress for issues on which RSI has been working in preparation for a FAST Act reauthorization, or whatever other form some sort of transportation legislation might take. These issues may be connected directly to the FAST ACT or are being handled in other legislation at the present time.

Items such as Amtrak’s $4 billion appropriation (Amtrak has to provide justification to draw on those funds and generally does not draw anywhere close to the full amount) are handled in separate legislation. However, RSI is trying to advocate funding for technology for rail and much-needed new investments.

The rail industry, consistent and steady, is traditionally a slow adopter of technology across all aspects of moving freight. In the non-rail world, shippers and consumers, including those consumers involved in the business of moving freight by rail, see the Internet of Things (IoT) moving at a rapid clip to change the way the world banks, moves money, purchases and moves commodities.

These same shippers and consumers are seeing rapid application of IoT into logistics applications and into smart devices that are becoming more ubiquitous in companies and homes around the developed world.

Oftentimes, reticence regarding technology originates in our industry because of the size of the North American rail system. How does a railroad effectively test a new technology on a system spread over more than 175,000 miles?

This is often where government can help, by allocating money to support investment and testing on technology to prepare North American rail for the next generation of moving freight. Improving wayside detection, predictive and preventive maintenance, and location tracking of equipment of all types are certainly three areas where investment in technology may ultimately prove to be of greater value than the cost.

An allocation from the government would certainly help in this arena.

While people spending their lifetime working inside the Beltway may see this as the ordinary course of business, those of a snarkier disposition might see a little too much cuteness in setting the FAST Act up for renewal in an election year. (All politicians can at least count to eight, can’t they?)

With all of the other activities going on in Washington right now—approving and implementing USMCA (United States-Mexico-Canada Agreement), campaigning for the 2020 Presidential election, and everyone’s favorite game show, the impeachment of Donald J. Trump—RSI and other advocacy groups having another year to prepare a legislative agenda for what North American rail really needs can’t be a bad thing. 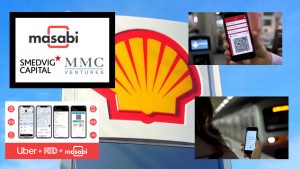