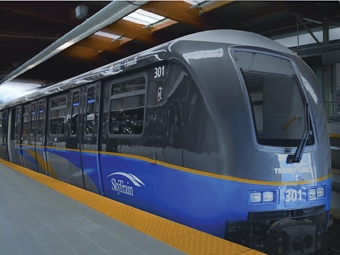 Voters in the Vancouver, B.C., metropolitan area will vote by mail between March 16 and May 29 on a half-per-cent sales tax proposal, which would be used to fund several transit projects agreed to by regional mayors.

Projects under consideration in the region include a subway in Vancouver along Broadway that would extend the current Millennium Line from Clark Drive to Arbutus Street, the first underground rail development within Canada’s third-largest city.

A light rail transit system in nearby Surrey, B.C., also is being weighed, as are various bus projects, including Bus Rapid Transit (BRT) lines.

Somewhat surprisingly, all three major political parties in the province support the proposal. 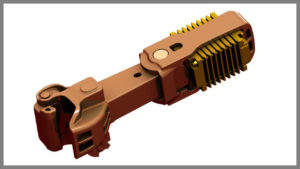