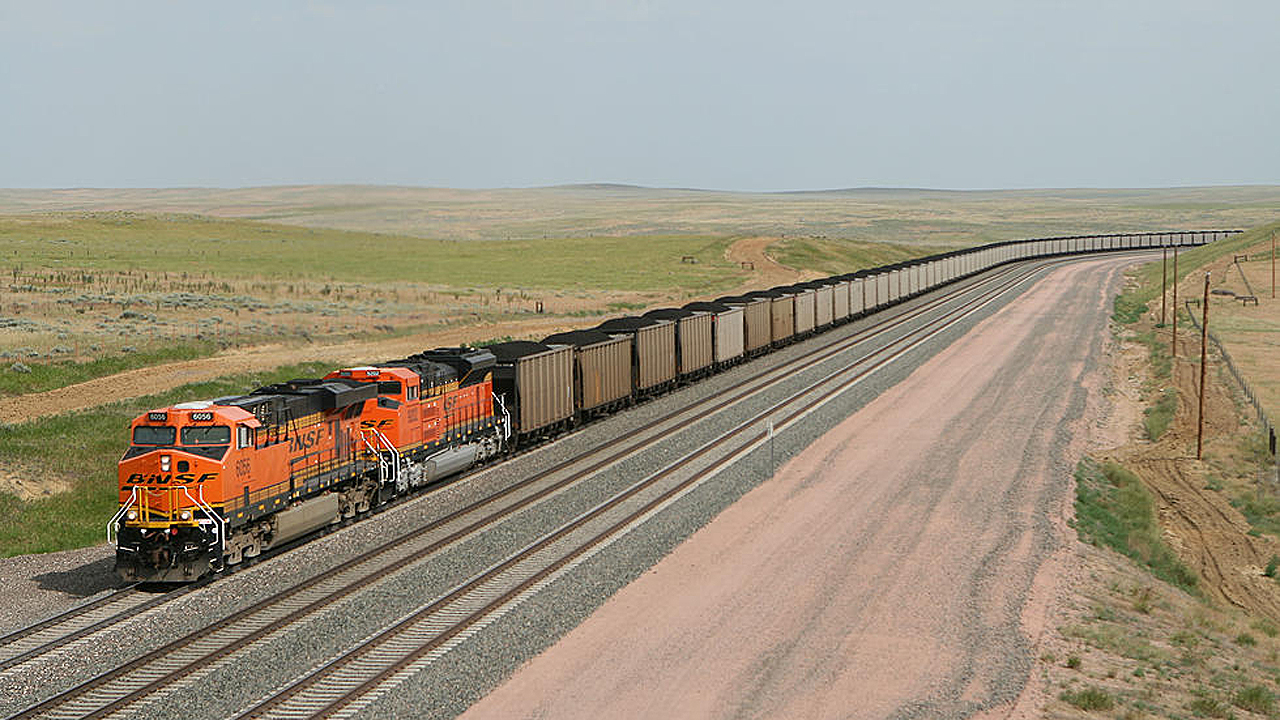 THE FINANCIAL EDGE, RAILWAY AGE, NOVEMBER 2020 ISSUE: The 2020 U.S. Presidential election may be the most unique in modern times. Paper ballots came into use in the early 19th century; the modern lever-pull voting machine in the late 19th century; and push cards (until the infamous “hanging chad”) were used until 2000. Cue the pandemic: In the 2020 election, mail-in ballots were expected to account for at least 80 million votes—more than half the total number of votes expected.

Interesting factoids to be sure, but the relevance for North American rail rests more on the outcome of the election. What would a win for the incumbent mean? Contrarily, what would a change in Administration mean?

First, let’s set the table. The election season times in nicely with the 40th anniversary of the Staggers Rail Act, which partially deregulated the U.S. rail industry. On the anniversary, continued support for Staggers poured in across a variety of sources. A friend forwarded a piece by Steve Forbes from Fox Business, and the AAR posted a letter signed by more than 1,000 “local and nationwide leaders” (including Forbes). The message was clear: Staggers improved rail service in the U.S., saved the railroads from imminent collapse, and paved the way for a market-based, deregulated system.

As a part of the “celebration” for the anniversary of Staggers, there were plenty of opinions about its shortcomings, but generally, like the agreement itself, there was widespread support. (Staggers originally passed with 95% congressional support.) The other constant theme in the discussions: avoiding the potential for railroad reregulation.

Back to the election. “Financial Edge” spills plenty of ink on the role of railroads in the U.S. and on whether they should grow their franchises or serve their shareholders (a duopoly of opportunity and obligation whose aims do not always dovetail). It is easy to hypothesize that moving from a Republican to a Democratic Administration (and possibly a Democratic House and Senate) will yield bigger government, a less business-friendly environment, and the possibility that North American rail finds its way onto a pile of industries brought back under the blanket of government oversight.

The theoretical premises behind the idea of reregulation run contrary to the business principles of many of the companies suggesting that reregulation is needed. Reregulation involves common rail-related complaints about freight (and tariff) rates and premiums paid by captive shippers. These accusations of anti-competitive behavior, price controls and leveraging scale to control competition sound eerily similar to accusations being levied against Google by the Justice Department in its anti-trust case.

The argument from Google’s perspective is essentially the defense of the free market. No one forces an individual to use Google even if it is a mobile device’s default browser. The same can be said about railroads and shippers: “Although my track is outside your facility, if you don’t like my rates, call a truck.”

That type of thinking is exactly what drives the industry crazy. Wall Street celebrates the cult of OR, railroad companies are worth more than ever (see last month’s Railroad Financial Desk Book—“ICYMI: FOMO Comes to the World of Rail”), inflation-adjusted freight rates are lower than they were since right after Staggers, and railroads are earning their cost of capital. With all due respect and sympathy to rail customers who feel unfairly treated (and may well be) by a railroad, and to those who want the railroads to focus on increasing loads, market penetration and freight volumes no matter what the impact on OR or EBIDTA ratios, the government is not equipped to handle the reregulation of the railroads. No matter who is in the White House, reregulation is really an unlikely outcome.

Government generally is a lousy overseer of business and often trades on unfulfilled promises of success. (Tracking coal loadings, anyone?) The positive impact of deregulation on the aerospace, telecom and railroad industries generally supports that statement. All three are better off without government oversight of each industry’s businesses (a discussion of government oversight over safety will have to wait for another column), and these industries are healthier without full government oversight. What rail customers might really want right now is not reregulation, but even further deregulation of the railroads to offer more price transparency/competition and the commoditization of rail operations.

Sorry to disappoint you, but no matter which lever you pulled, or mail-in box you checked on your ballot on Nov. 3, that is unlikely as well. For U.S. rail (really for all of North America), the current perceived successes will outweigh the negatives. Let’s talk again when Staggers reaches 50.