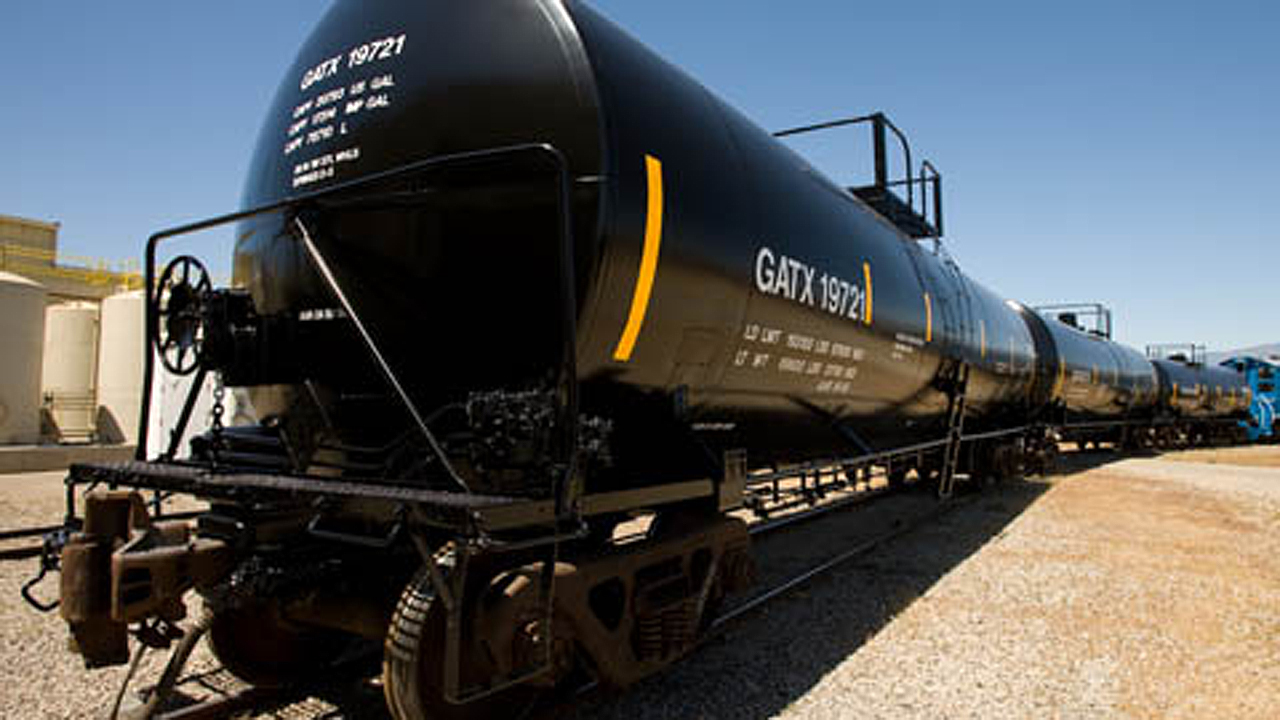 “A confluence of recession and cyclical industrial concerns have pressured rail equipment valuations significantly,” the analysts said. “This creates unique opportunities for long-term investors seeking quality and compelling growth stories. Wabtec, which remains our favorite in the space, ticks both boxes, in addition to having a significant transit component that is largely non-cyclical. The company’s merger with GE Transportation doubles the rail component manufacturer’s revenues, improves its margin profile and raises barriers to entry. The company became an S&P 500 component this year, and its recent secondary offerings for the sale of GE’s 25% stake eliminate that overhang. Rail automation and tuck-in acquisitions are likely to be key growth drivers for Wabtec’s growth, longer term.”

Elkott, Seidl and Kramer describes GATX, whose North American railcar lease fleet is 120,000 units, as “one of the best operators in the railcar leasing market,” as the company “possesses a heightened ability to identify emerging industry trends and to navigate cycles. While we would remain on the sidelines largely due to what we see as less-than-compelling valuation at current levels, if a brief recession were to occur, GATX could be somewhat of a defensive play relative to other rail equipment stocks. The company’s average lease renewal term in 2Q19 was 40 months. The number of railcars scheduled for renewal in 2019 is approximately17,800, as of year-end 2018 and excluding boxcars. One potential silver lining of a recession is the possible emergence of fleet investment opportunities, although not many such opportunities arose during the most recent cyclical contraction, as low interest rates and the deployment of capital by financial investors into railcars kept valuations elevated. All this and the fact that about 80% of GATX is owned by its top ten, long-term-oriented shareholders could make the stock relatively less volatile within the rail equipment space should, recessionary conditions occur.” 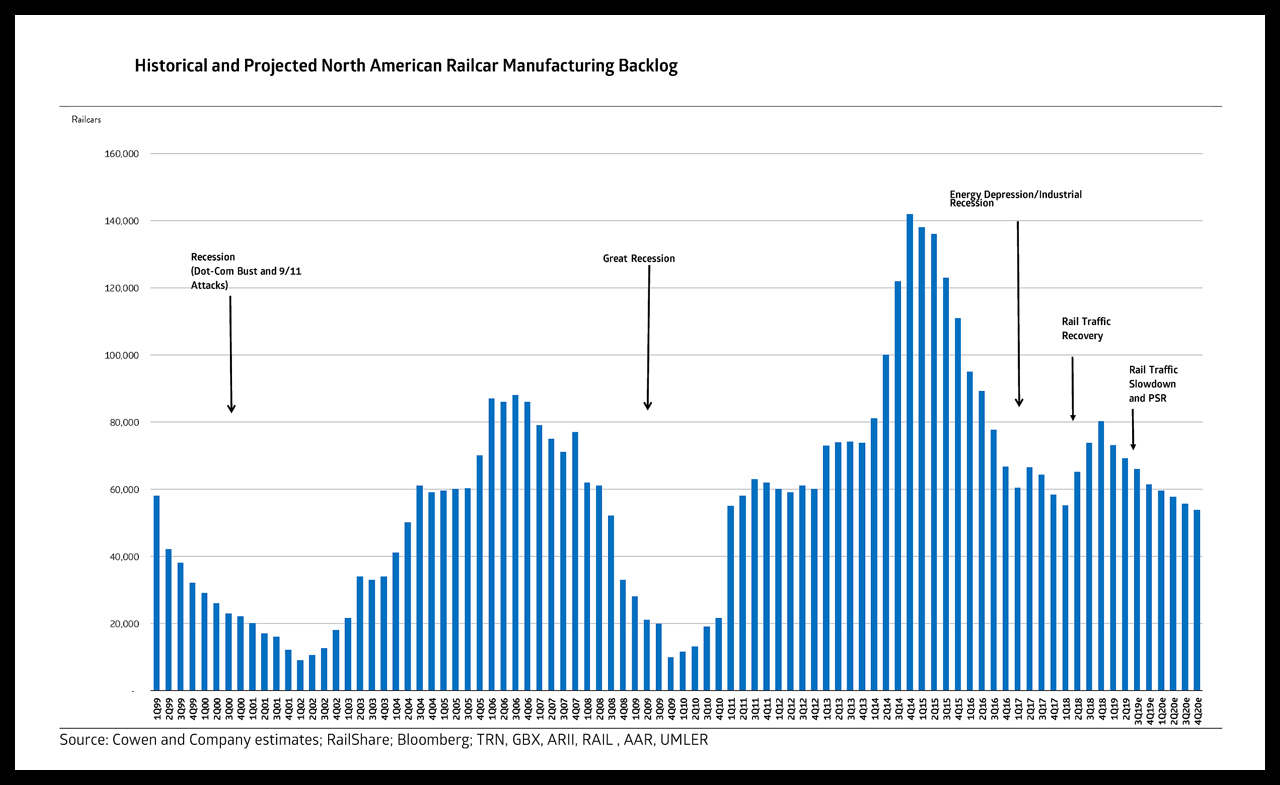