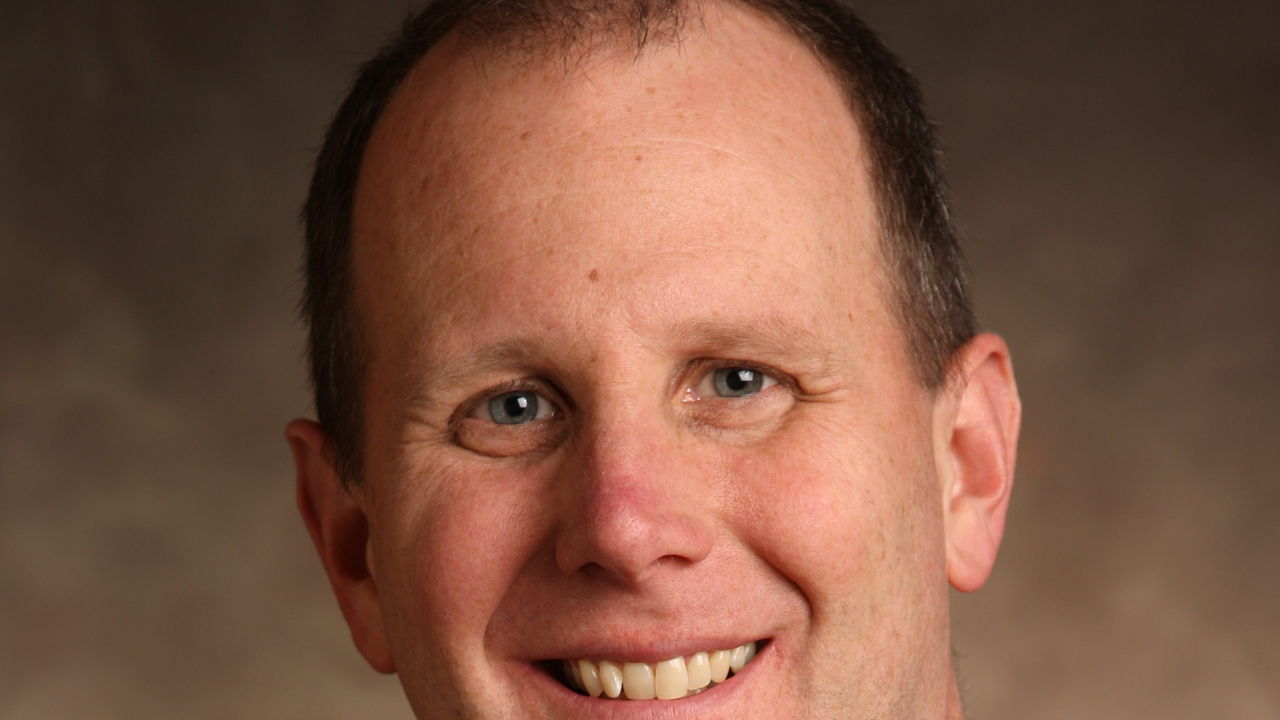 Cook brings more than 17 years of experience in the railcar industry to his new role at Chicago-based MRC.

Prior to joining MRC, Cook spent the past 17 years at Midland Manufacturing, a producer of tank car valves and equipment in Skokie, Ill. He served as General Manager while at Midland, and introduced several innovative products to grow revenue internationally. He also helped establish new standards that significantly improved the safety of transporting hazardous chemicals by rail.

Prior to his work at Midland, Cook held positions at ITT Engineered Systems, Grinnell Corporation and Tyco Flow Control. He is a graduate of Washington & Jefferson College, and earned an Executive MBA from the University of Tennessee.

“We’re really excited to have Kevin join our team,” said Daniel Penovich, MRC President. “He’s earned quite the positive reputation in our industry, having formed strong partnerships in the petroleum and petrochemical industries over the years.” 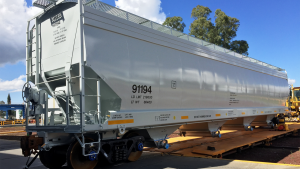 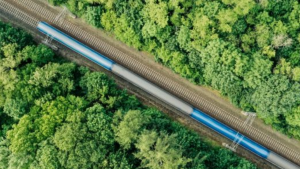