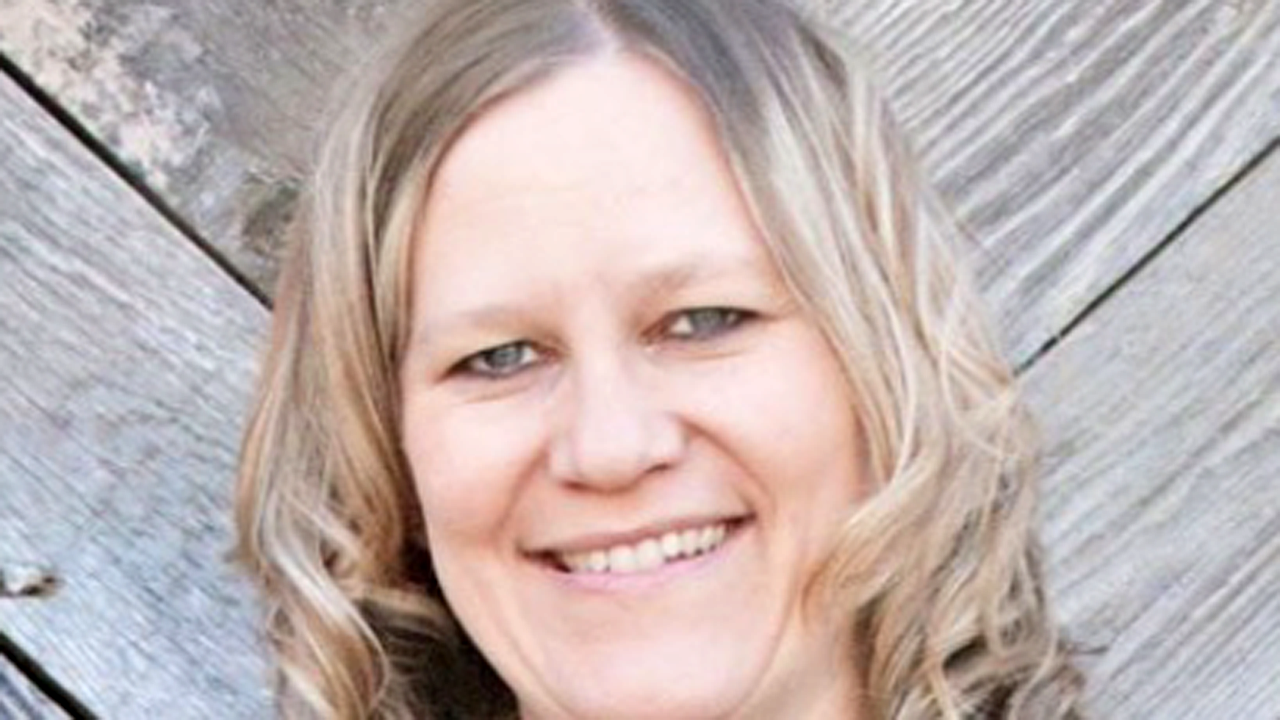 Tealinc, Ltd. recently hired Yvonne Lufborough as Manager Value Creation - Finance & Administration (MVCFA). Lufborough will be based in Tealinc’s Miles City, Mont., office and will assume daily responsibilities of the current CFO, Tammy Luther, who will remain CFO at Tealinc.

Lufborough was born and raised in Miles City, Mont., where she attended Montana State University-Bozeman and obtained her accounting degree in May of 2002. She worked in private accounting until becoming a public accountant in December 2006. She became a Certified Public Accountant in 2012 and worked as a tax accountant until joining Tealinc full-time in July 2020.

Her husband, Beau, is a local contractor and they have three children, Ryder, Dakota and Charley. In their spare time they enjoy spending time camping, fishing and playing at Hell Creek State Park on Fort Peck Lake in the summer.

“We are elated to have Yvonne join the Tealinc team,” said Julie Mink, Tealinc President. “Yvonne has worked in a supportive role to Tealinc for years as an accountant and bringing her on board full-time is an exciting step forward for Tealinc. Yvonne’s expertise in accounting will not only add to the daily accounting practices of Tealinc but will also facilitate a new layer of strategic planning that will be beneficial for Tealinc customers and Tealinc stakeholders.” 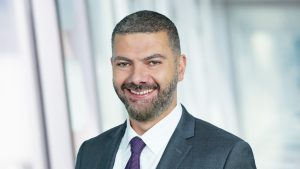 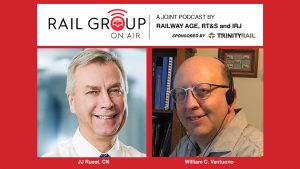 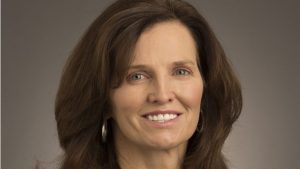 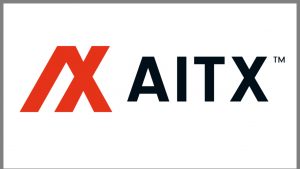