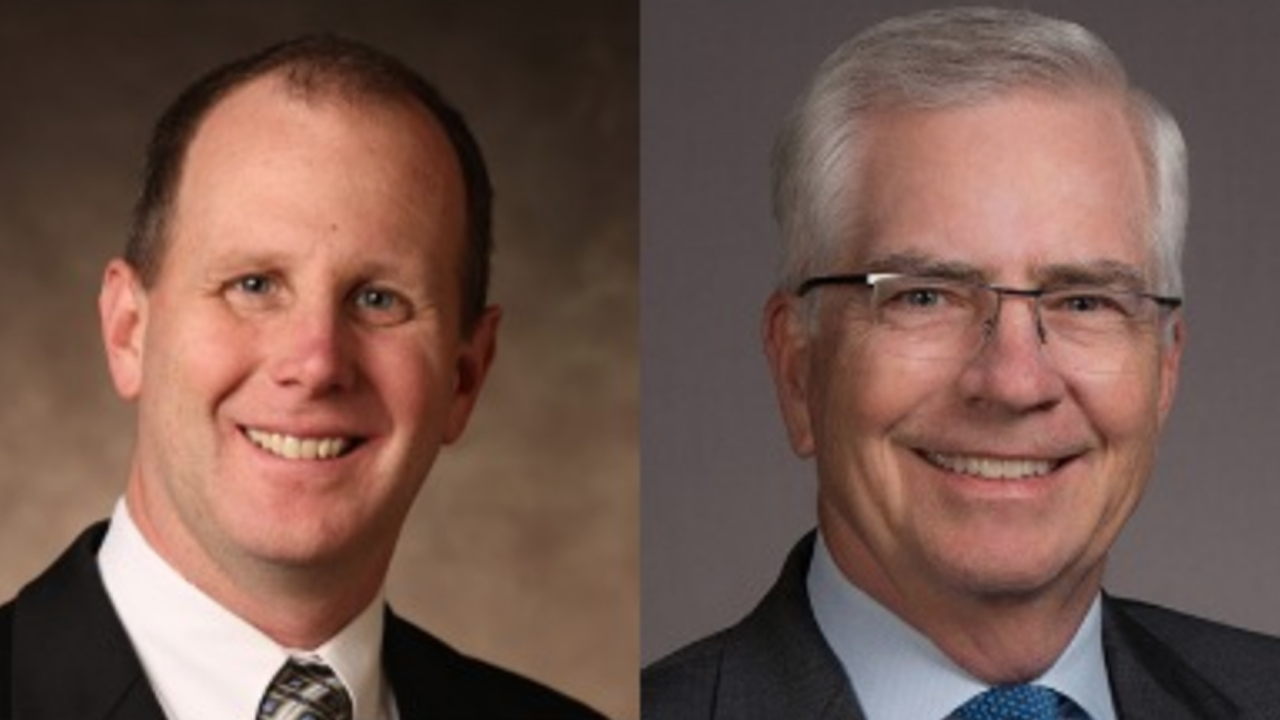 Penovich, who held the leadership position for more than seven years, “will serve as an executive advisor during the transition—which took effect on Oct. 1—while considering his next steps,” MRC reported. “Family and work will be key priorities in his future planning.”

Cook was most recently Vice President of Sales, Marketing and Business Development for MRC. Prior to joining the company in 2019, Cook spent 17 years at Midland Manufacturing, a railroad tank car safety valve and equipment producer, where he served as General Manager. He also worked at ITT Engineered Systems, Grinnell Corporation and Tyco Flow.

“My professional relationship with Kevin goes back more than 20 years,” said Penovich, who came to MRC in 2010 and was instrumental in MRC’s entry into the tank car business. “I found him through those years to be a great business leader, but he also could appreciate and respond to the customer perspective. Kevin will bring a unique perspective in his new role as President, and I look forward to providing further guidance as he settles into his new role.”

“I am so thankful to Dan for bringing me onto the MRC team and trusting me to take over as the new President,” Cook said. “I am excited about the opportunity to lead the great team Dan has built and am looking forward to rapidly grow our business in the future. Dan leaves a legacy of great organizational culture focusing on our customers by providing great service.”

In related news, MRC hired Jeff Rasmussen as Director of Sales and Marketing in March. 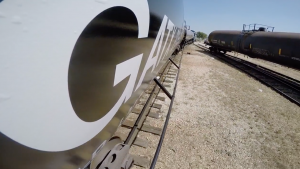 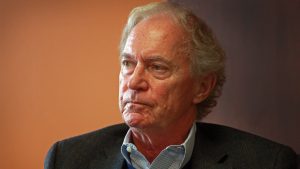