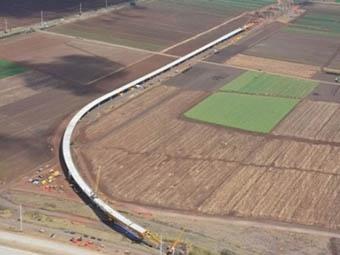 A Memorandum of Understanding (MOU) with HART would put the city at the top of any list of debtors demanding repayment, but council members fear the pledge is useless if HART has no money at all to repay such debt.

“It’s the taxpayers that we worry about,” Honolulu City Councilwoman Ann Kobayashi said to local media. “So I hope that you understand we need to go through this process because we are protecting taxpayers’ money.”

HART reportedly has projected a cost overrun of up to $700 million in capital construction costs, which would be roughly 13.6% above the projected $5.16 billion project cost. HART seeks an extension of a rail surcharge to help fund the project. If the council agrees to issue bonds or tax-exempt securities to cover the cost overruns, the city would be liable should HART fail to generate funds to repay those instruments.

Authority officials said change orders to the project now have cost $190 million and suggest the project may be forced to jettison artwork and other ancillary items if funding issues persist. Such a move, though, could violate conditions set in place by the Federal Transit Administration (FTA), which has contributed $1.55 billion to the project. 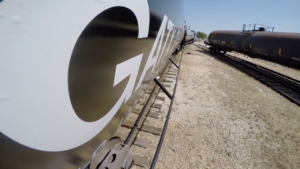