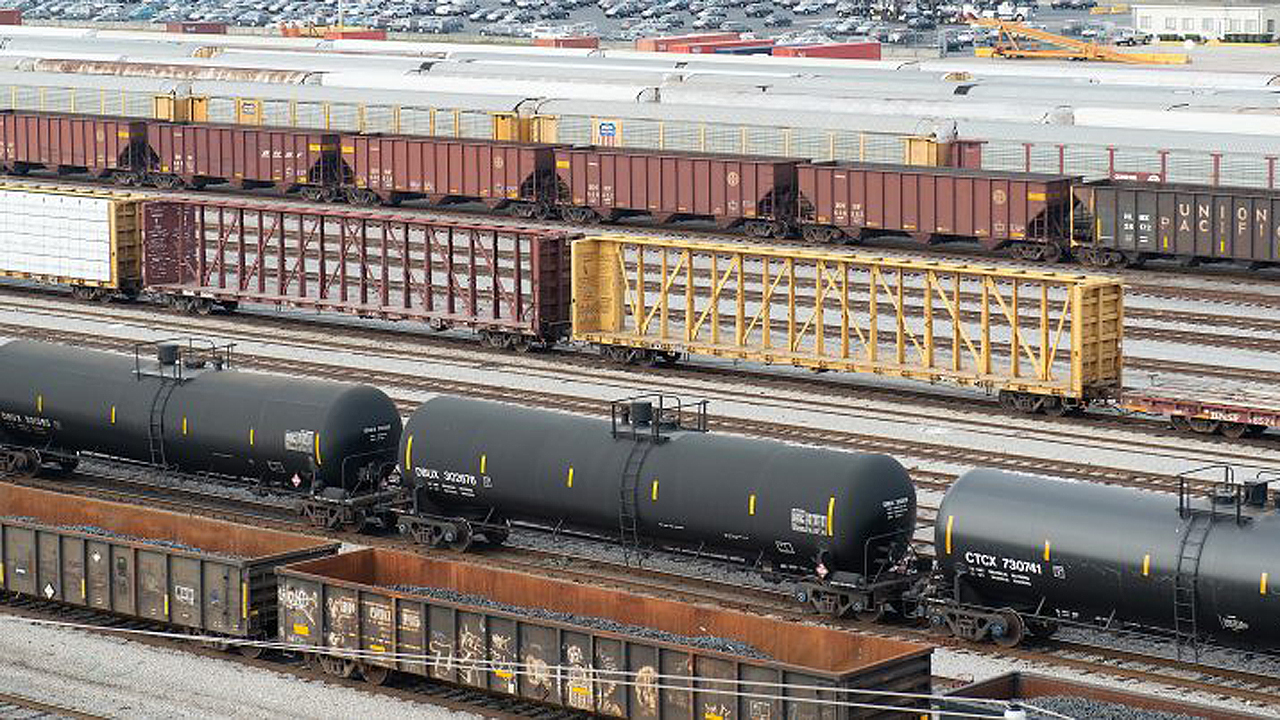 Unless rail customers own their own railcars, they either use ones owned by the railroad or they lease them. One of the largest freight car and locomotive lessors is GATX Corp., which serves customers in several areas of the world. When a customer leases freight cars, the lessor expects them to be returned in good condition.

In a recent case of railcars being leased by Georgia Power Company, an electric utility and subsidiary of Southern Company, the lessor, GATX, was not pleased with the condition of the cars when they were returned by Georgia Power, which used the railcars to ship limestone and gypsum to three power plants. And, GATX is now taking Georgia Power to court over the issue.

GATX filed a suit against the electric utility in the U.S. District Court of the Northern District of Georgia on Oct. 24, 2019. The Atlanta Business Chronicle reports that GATX is suing Georgia Power for allegedly failing to pay for damage to their railcars, which GATX says is approximately $5 million. GATX says the cars suffered “substantial corrosion damage that is not ordinary wear and tear.”

GATX also said that it “notified Georgia Power of the inspection results, and the cost to repair, but Georgia Power has refused to honor its responsibility for such damage.”

Editor’s Note: If you lease an automobile and return it at the end of the lease period with excess miles, anything more than a few scratches or door dings, or an engine that sounds like it’s going to shake apart because the oil has never been changed, you are going to pay for your negligence. If you rent a Hertz Mustang GT or Corvette or Dodge Challenger R/T and return it with the rear tires missing 5,000 miles of tread because you’ve been engaging in stoplight burnouts and parking lot donuts, you will be charged for your “fun time.” Likewise, if you borrow someone else’s tools or kitchen utensils or lawn mower, it’s only right to return them in the condition in which they were received. — William C. Vantuono