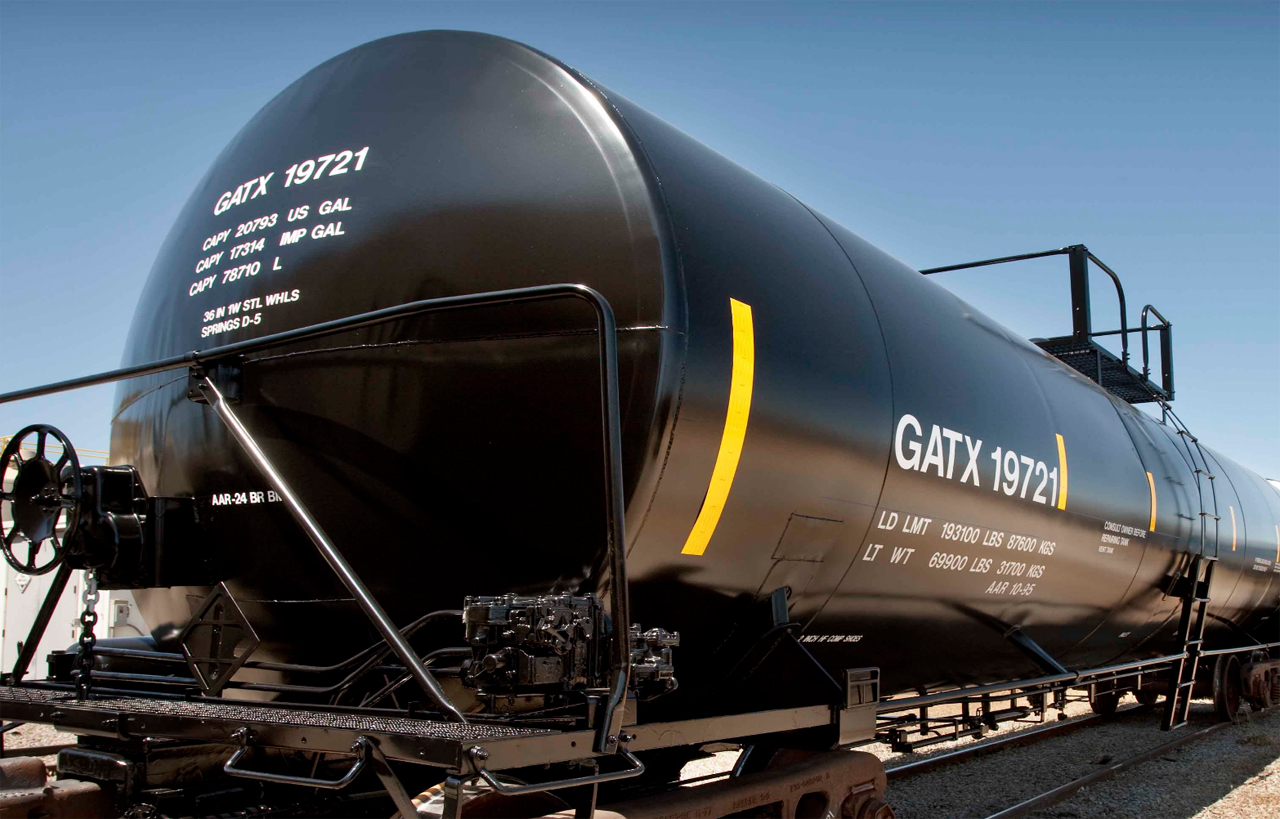 “With utilization remaining high at 98.2% (vs. our estimate of 97.7%), GATX beat our and consensus estimates, ex[cluding] items,” says Cowen and Company.

Following are more details, by the GATX rail business unit.

GATX reported a segment profit of $56.1 million in third-quarter 2020, compared to $60.9 million in third-quarter 2019. Lower segment profit was primarily a result of lower lease revenue, partially offset by higher gains on asset dispositions, according to the company. The wholly owned fleet comprised more than 118,100 cars, including some 14,750 boxcars, as of Sept. 30.

“Despite continued challenges in our markets, GATX performed well in the third quarter,” GATX President and CEO Brian A. Kenney said. “Rail North America’s fleet utilization remained high at 98.2% and our renewal success rate was 58.1% during the quarter. While absolute lease rates were flat to slightly higher for most car types compared to the second quarter, the North American railcar leasing market remains negatively affected by a persistent oversupply of railcars and weakness in certain markets—exacerbated by COVID-19’s economic impact. Consequently, GATX’s Lease Price Index was negative 29.4% during the third quarter. Despite higher fleet churn as a result of our lower renewal success, our maintenance cost performance was better than expected due to continued efficiency gains and lower than anticipated railroad and boxcar repairs during the quarter.”

GATX reported that segment profit was $44.3 million in third-quarter 2020, compared to $10.7 million in third-quarter 2019. The company noted that “favorable results in the comparative periods were predominantly driven by higher remarketing income at the Rolls-Royce and Partners Finance affiliates, and in particular a large gain in the third quarter of 2020 from a transaction involving the refinancing and sale of a group of aircraft spare engines.”

In the second quarter of 2020, GATX completed the sale of American Steamship Company (ASC). According to GATX, that segment is accounted for as discontinued operations; in third-quarter 2020, GATX recorded final post-closing adjustments of $0.3 million after-tax related to the sale.

More details can be found through GATX Investor Relations.

“With utilization remaining high at 98.2% (vs our estimate of 97.7%), GATX beat our and consensus estimates, ex[cluding] items,” said Cowen Transportation OEM Analyst and Vice President Equity Research Matt Elkott. “While noting the challenging environment, management indicated that absolute lease rates were flat to slightly higher for most car types compared to 2Q. This could signal the beginning of the demand recovery we have discussed: 2021 is the Year of Railcar Demand Recovery.”

• “The refinancing and sale of a group of spare aircraft engines reduces the company’s exposure to a market that is likely to remain very challenging for the foreseeable future.” 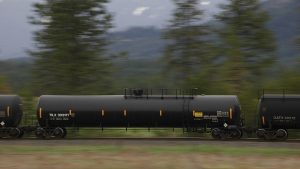 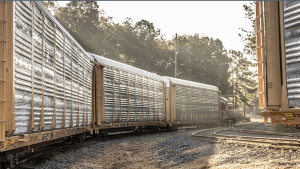 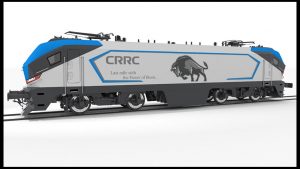