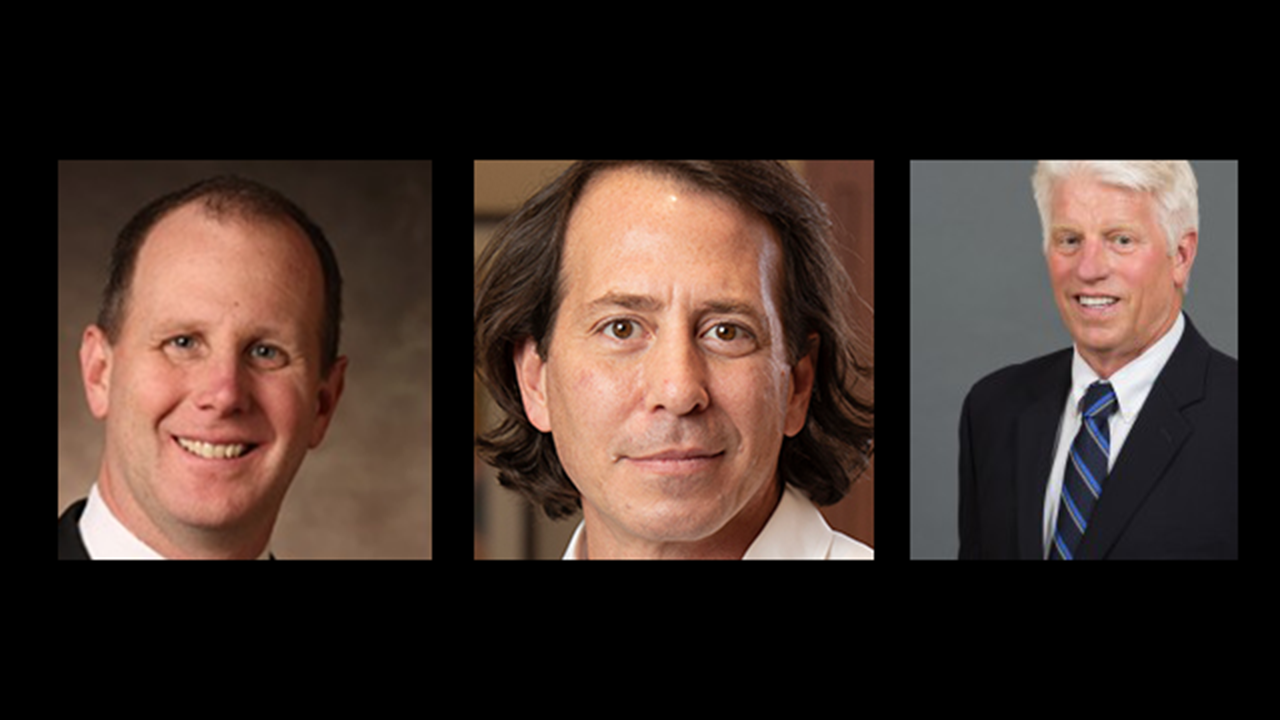 Our July 12 rail equipment expert call takeaways are consistent with J.B. Hunt Transport’s (JBHT) recent comments on about sub-optimal 2Q22 rail service (below). This solidifies our expectation of an eighth consecutive lease rate improvement for GATX, which reports on July 21. We continue to favor the shares into the print as detailed in our July 7 machinery and transportation OEM preview, “Revisions Into the Print.”

One of the leasing experts on our call, Mitsui Rail Capital LLC President Kevin Cook, noted that the already strong ~82% industry fleet utilization (68% at the mid-2020 bottom) is likely understated, given that the idle population contains a good number of DOT-111 tank cars, many of which may not rejoin the active fleet due to regulatory and safety/liability concerns. He believes that effective utilization may be three points higher than the aforementioned 82%. This would bring the industry fleet to the low end of what we see as a full utilization range of 85-90%.

This, and stubborn rail network congestion, affirm our view that lessors will report another sequential quarterly improvement in absolute (spot) rates in 2Q22, with the increases likely to continue in 2H22 and into next year. JBHT on July 19 highlighted that congestion on the rail network held back some volume growth, but allowed it to continue to lean into pricing, which grew 32% in 2Q22. JBHT described continued sub-optimal conditions post-2Q, but sounded fairly confident that rail service will begin to improve.

This ties back to one cautionary note for the railcar industry from our expert call last week: Our rail equipment experts—Cook, and Railroad Financial Corp. President and Railway Age Financial Editor David Nahass—appeared to believe that railcar demand headwinds from a potentially dramatic improvement in rail network fluidity could more than offset railcar demand tailwinds brought about by the higher volume that would result from such improvement. We note, however, that counting on rail congestion as a driver of rail equipment demand is not a sustainable long-term strategy. Instead, a win-win for the rails and their equipment suppliers would be improved service leading to volume growth and sticky conversions from the highway.

National Steel Car Senior Vice President Marketing and Sales Bob Pickel, the manufacturing expert on our call, indicated that inquiries have softened in recent weeks but expressed cautious optimism about moderating steel prices eventually driving an order uptick. He noted that current orders are coming more from customers who have pressing needs for equipment than from strategic buyers. Nahass and Cook underscored still uncompelling return dynamics for fleet additions, new or used. While the steel premium should subside with the declining commodity price, higher interest rates have largely offset that benefit for lessors looking to add assets. The return dynamics could begin to improve, however, as lease rates rise further.

JBHT kicked off transport earnings with a top/bottom-line beat, as the company’s intermodal segment continued to lead the charge despite rail congestion. Thus far, JBHT customers have not seen any pullback in demand, though July freight has been more “seasonal,” suggesting a potential normalization (albeit above JBHT averages) of freight demand.

JBHT’s 2Q22 adjusted EPS of $2.42 came in above our $2.15 estimate as well as the consensus forecast of $2.35. Operating income grew 46% as intermodal led the charge, contributing 57% of operating income, growing 50%. JBHT incurred a $30 million pre-tax expense attributed to casualty claim expenses, somewhat offset by $11.6 million in worker’s compensation insurance benefits.

JBHT’s intermodal segment (JBI) propelled results this quarter with volume growth of 8%, well above our 3% volume forecast and our Class I rail share data, which highlighted negative North American intermodal volumes in 2Q. Monthly 2Q volumes improved sequentially at +4%, +9%, and +10%. Management highlighted that congestion on the rail network held back some volume growth, but allowed JBI to continue to lean into pricing, which grew 32% in 2Q. We were encouraged to see the outperformance in Q2 despite rail issues; nonetheless, normalizing spot rates on the highways are expected to moderate pricing growth within intermodal, as shippers weigh modes of transportation. While pricing may have topped, we do not model a material deceleration in yields, though we do expect assessorial fees to wane as congestion normalizes. New capacity should come online early next year via BNSF, which should bolster volumes regardless of a normalizing demand environment.

JBHT’s TL (truckload) segment revenues grew 46.4% y/y and generated a 76% increase in operating income, driven by 14% volume growth in 2Q. Revenue per load excluding fuel was +20% in the quarter, with a 1% increase in length of haul. While 2Q outperformed our expectations, management stated it’s seeing a seasonally “normal July.” This may suggest pricing is waning, and we model as such in 2H and 2023; management stated that there should be flat to downward pressure on highway pricing.

Addressing our concerns regarding the 3% sequential step down in the Integrated Capacity Solutions (ICS) segment’s revenues, management stated that rapidly declining spot rates caused a steep drop in April that was subsequently rectified with technical tweaks around price points and win rates. This caused a 3% decline in volumes that was more than offset by a 5% increase in revenue per load. According to management, much of the volumes decline can be attributed to April.