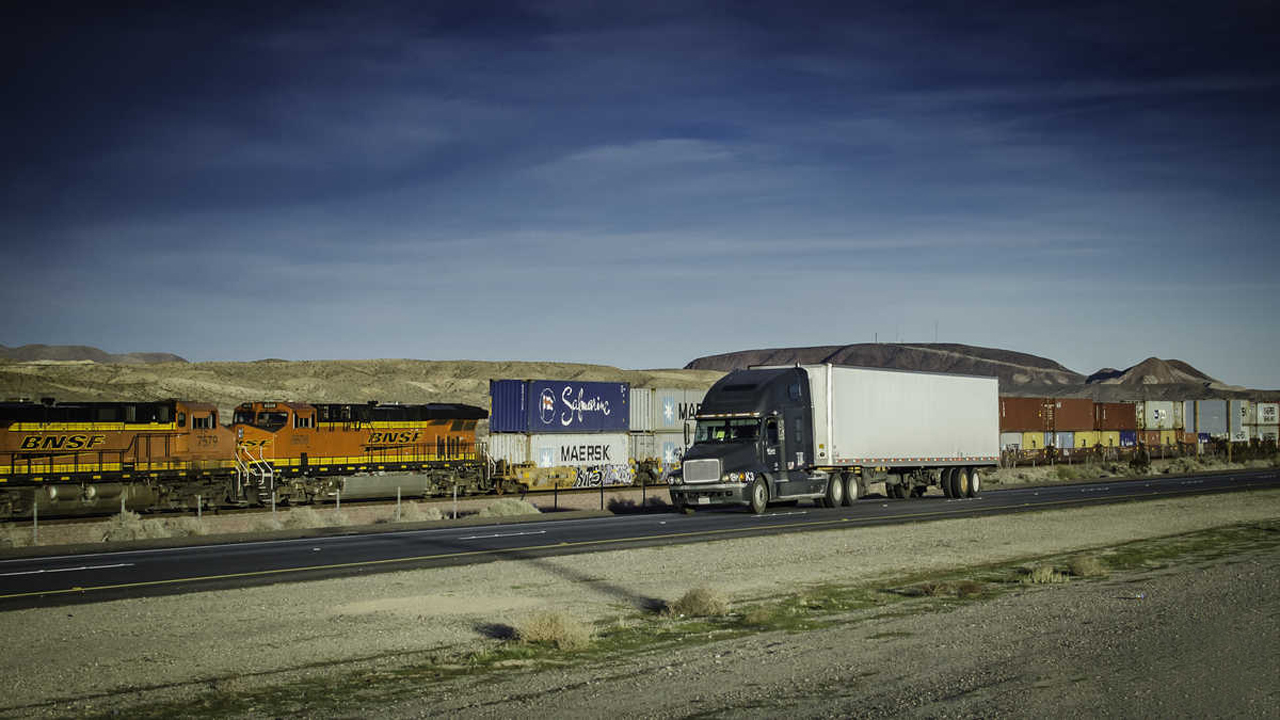 THE FINANCIAL EDGE, RAILWAY AGE SEPTEMBER 2020 ISSUE: The rail industry continues to twist as the COVID-19 pandemic rages on. To say that the length of the pandemic either has or will exceed most people’s initial expectations would be an understatement. So as the market continues to scuffle along, “Financial Edge” tried to look for some “green shoots” to provide some sense that there will be a return to normalcy sometime in the future.

The industry is starting to see a significant uptick in intermodal originations out in Southern California and Western Canada. In a recent Journal of Commerce (JOC) article, CN President and CEO JJ Ruest noted that his railroad is returning furloughed labor (and by association that should include assets that may have been on storage, or in the case of locomotives stored serviceable). This follows a steady (but limited) trend of CN bringing back staff on a limited basis through the summer as reported by Ruest on his most recent Railway Age podcast. The push for increased rail demand at the Port of Vancouver was a direct result of congestion from soaring capacity demands in Southern California.

Truckloads have reported similar upticks. Jason Seidl (Cowen and Company) recently noted that spot rates, especially in the Dry Van and Temp Control (refrigerated) categories have risen 24.7% and 8%, respectively. Similar upticks in demand are being reported for TOFC (trailer on flat car) contract rates. Although most rates remain negative on a YOY basis (data again from Seidl), they have been increasing. Some insiders suggest that trucking is headed into a capacity crunch.

Considering those spot rates, that is as much of a V-shaped rebound as anyone in the trucking industry could have hoped for (or as demand exceeds supply, wants to have).

But at this point, any good news is really good news. What’s the bad news? The same JOC article notes something that railroad industry veterans have known for a while: Congestion is a systemic problem. As dwell times in Vancouver creep up to a week or so, the next big choke point could be big-shouldered Chicago.

Historically, the quick pivot is an NBA move that has never made a strong transition into North American rail. Ruest noted in the JOC that it takes about two weeks to get employees and assets back into service. The noted two weeks often becomes three or four, depending on timing and circumstance. Historically, it has been seen across every commodity group and equipment class. Most notable is cost and time frame for putting locomotive power and engineers back into service.

This matters today and now, as intermodal needs to continue to drive demand in North American rail to see additional expansion in loadings long term post- pandemic. What as an industry we do not want to see is an equipment demand cycle driven by an inability to address (intermodal) customer demand in a rapid growth cycle.

For example, if Chicago congestion were to increase at the same time the Dakota Access pipeline was shut down (which is still a real possibility), much of that crude moving by rail would move through Chicago. That could rapidly increase congestion. The cycle could roll on from there.

While that is unlikely to happen, what no one wants to see is a building cycle driven by operational inefficiencies and congestion directly resulting from not having crews and assets to move available loads. Furthermore, companies invested in rail want to see loads being taken away from trucking. Rail wants to be the industry with capacity concerns resulting from demand over inefficiency. Right now, a rail equipment demand cycle driven by inefficiency is the home camping video from the 70s (with a Bigfoot sighting) that no one wants to see.

With total loadings down YOY more than 10%, more railcars are not the solution (more on that next month) while Washington weighs in on how to better stimulate car demand and provide incentives to scrap railcars. More loadings are the solution. Let’s hope intermodal’s greens shoots are the beginning of a sorely needed rebound.