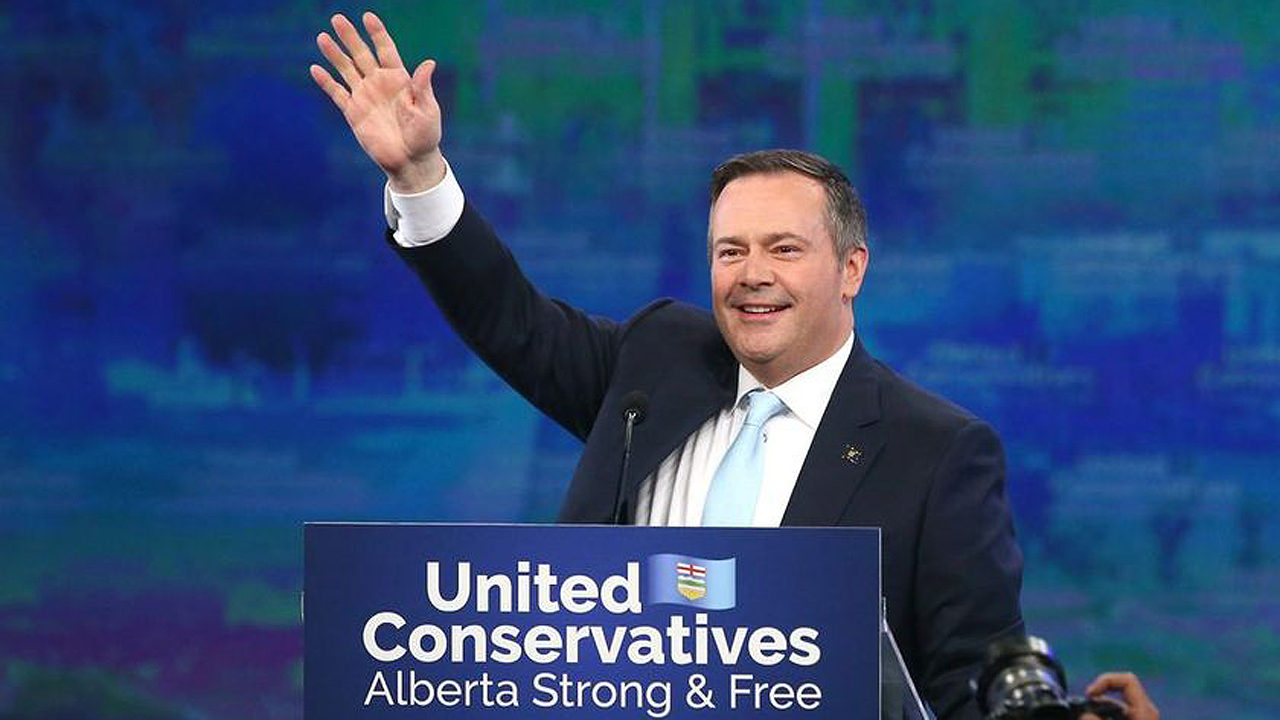 The contracts were hastily negotiated in the dying days of Alberta’s New Democratic administration as a Hail Mary attempt to make Alberta bitumen competitively priced in a global market swimming in high-grade oil. At the same time, the same former government imposed production quotas on oil producers in a market intervention designed to increase prices for bitumen by reducing supply. This succeeded, but only to the extent that the price differential with high-quality oil was not enough to justify the added cost of shipping it by rail. Crude-by-rail shipments out of Alberta dropped to zero.

The price differential has widened in recent weeks, reviving CBR a bit but not enough to call upon the thousands of tank cars under lease by Alberta.

Now, Premier Jason Kenney’s United Conservative government that routed the New Democrats in April has cancelled the entire scheme and has hired CIBC investment bankers to find a buyer for its car leases and guaranteed haulage commitments to the carriers. Alberta Energy Minister Sonya Savage declared June 27 she does not expect any trains to run before the contracts are sold—not before autumn at the earliest.

“Our government is taking the next step in shifting the former government’s CBR program to the private sector,” Savage said. “The Alberta Petroleum Marketing Commission has engaged CIBC Capital Markets to help oversee the divestment of the CBR program and its transition to the private sector. This process involves highly confidential commercial negotiations, and we anticipate divestment from the previous government’s program will be completed this fall.”

Minimum volume commitments are standard in the energy and mining sectors, particularly for pipelines, whose customers must contract for capacity years in advance, based on predicted demand from refinery buyers. Alberta tried to apply the pipeline model to CBR, by committing to minimum shipments, but with only phantom customers plugged into its spreadsheets.

Finding a buyer for Alberta’s oil train commitments will be difficult, since the reason the previous government made them was absence of interest from commercial investors.

CN spokesman Jonathan Abecassis indicated the railway would be flexible in transferring the contractual obligations to pay. “CN entered into agreement with the previous government in good faith and began preparations on delivery on our part of that accord,” he told Railway Age. “We respect the fact that Premier Kenney was elected having clearly laid out his view on that agreement. We are prepared to work with the government and private-sector partners on this. We want to be a part of the solution that Alberta desires and deserves, to get oil to markets in the most effective way.”

The white-elephant oil trains are just the latest taxpayer loss in Canada’s ill-fated bet that bitumen would be big in a world facing “peak oil.” Peak oil never happened, and because horizontal drilling and fracking gave access to previously known but inaccessible shale oil, the problem now is oversupply. The global oil companies all rushed to exit Alberta’s environmentally dirty and socially shunned tar sands, leaving them to minor Canadian companies and governments, and their dashed hopes and dreams of a world clamoring for ersatz oil extracted from sand.