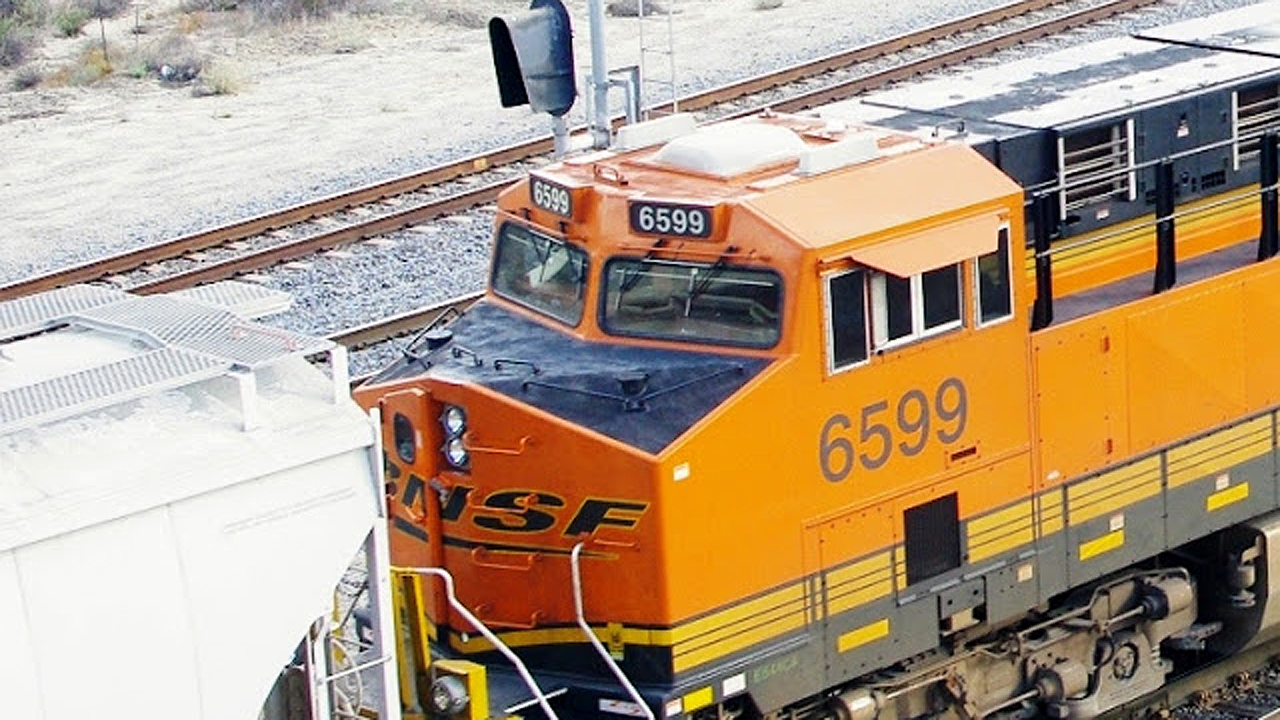 BNSF locomotive with its PTC antenna array, seen on the cab roof.

BNSF announced in December 2017 that it had fully installed and was operating under Positive Train Control (PTC) on all mandated subdivisions in advance of the Dec. 31, 2018 interim federal deadline. However, on June 13, it submitted a request to the Federal Railroad Administration for an alternative schedule, a two-year extension to Dec. 31, 2020, because “full implementation status cannot be achieved until all non-BNSF trains and/or equipment operating on its PTC-equipped lines are also PTC-compliant.”

“BNSF has succeeded in the adoption of this key safety technology,” said Chris Matthews, Assistant Vice President, Network Control Systems. “Even with this request for a deadline extension, BNSF’s PTC network is installed and we are currently running, and will continue to run, more than one thousand trains daily with PTC as we continue to refine the system and resolve technological challenges.”

BNSF completed installation of all mandated PTC infrastructure at the end of 2017, including 88 required subdivisions covering more than 11,500 route-miles on its network. “However, to be considered fully implemented requires that all other railroads operating across any of BNSF’s PTC-equipped lines must be capable of operating with BNSF’s PTC system,” the railroad said. “This interoperability of PTC systems between Class I, commuter and short line rail carriers remains a challenge.”