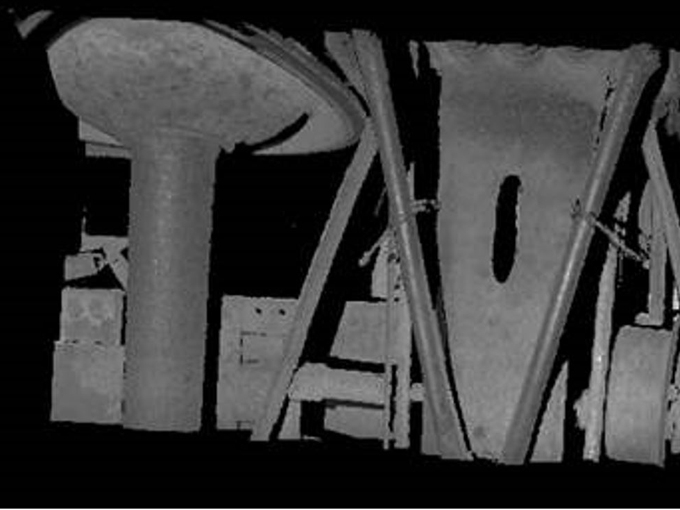 Unlike their human counterparts, machine vision systems can inspect continually without tiring or becoming distracted, and they can monitor railcar parts that are not easily seen by an inspector on the ground, such as undercarriage areas. Significantly, planned maintenance and defect monitoring become possible with automated inspection because the results of every inspection are recorded.

To realize the benefits of machine vision, the railroads need reliable, fully automated component inspection systems. TTCI is evaluating a number of systems at the Facility for Accelerated Service Testing (FAST) while working with suppliers to reduce the development cycle time.

System capabilities vary. The KLD Labs system has demonstrated the ability to diagnose missing end cap bolts, broken/missing springs (outside only) and perform spring compression and axle spacing measurements. This system will begin revenue service testing in 2016. The New Vision system has been in use in China for several years, but is new to North America. The Duos undercarriage inspection system performs inspections on the body structures, including center sills and draft components. These systems are evolving as the vendors gradually add more capabilities.

Recently, New Vision installed its TFDS (Trouble Found on moving train Detection System) at FAST. This technology creates 3D images by combining images from a standard 2D camera with 1D (purely distance) data from a laser range finder. When the data are combined, the result is a true-depth image containing 3D information. This 3D model is then compared to a standard model of the components. The illustration is an example of a FAST train railcar 3D truck image.

The TFDS system images components with cameras in three zones: on both sides at axle level, and between the rails looking up at the truck underside. The images are of each side of the truck and of the brake beams, bolster, cross braces, and draft components, including the couplers from the underside. Diagnosis of components with the New Vision TFDS will be based on comparison to a configuration model. New Vision is currently working on the standard model.

TTCI is also investigating thermal imaging for monitoring locomotive condition. KLD Labs and Duos are designing inspection systems that use thermal imaging to sense the temperature of components on the underside of the locomotive while it is in motion, such as motor suspension bearings, gearbox condition and motor supply cable temperature. The expectation is that these systems will monitor locomotives while under way and identify any components ranging beyond normal limits. Feasibility studies were completed in late 2015, and first-phase prototypes are expected to begin testing at FAST in 2016. 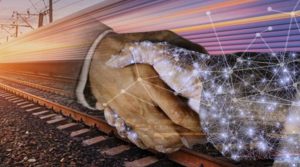