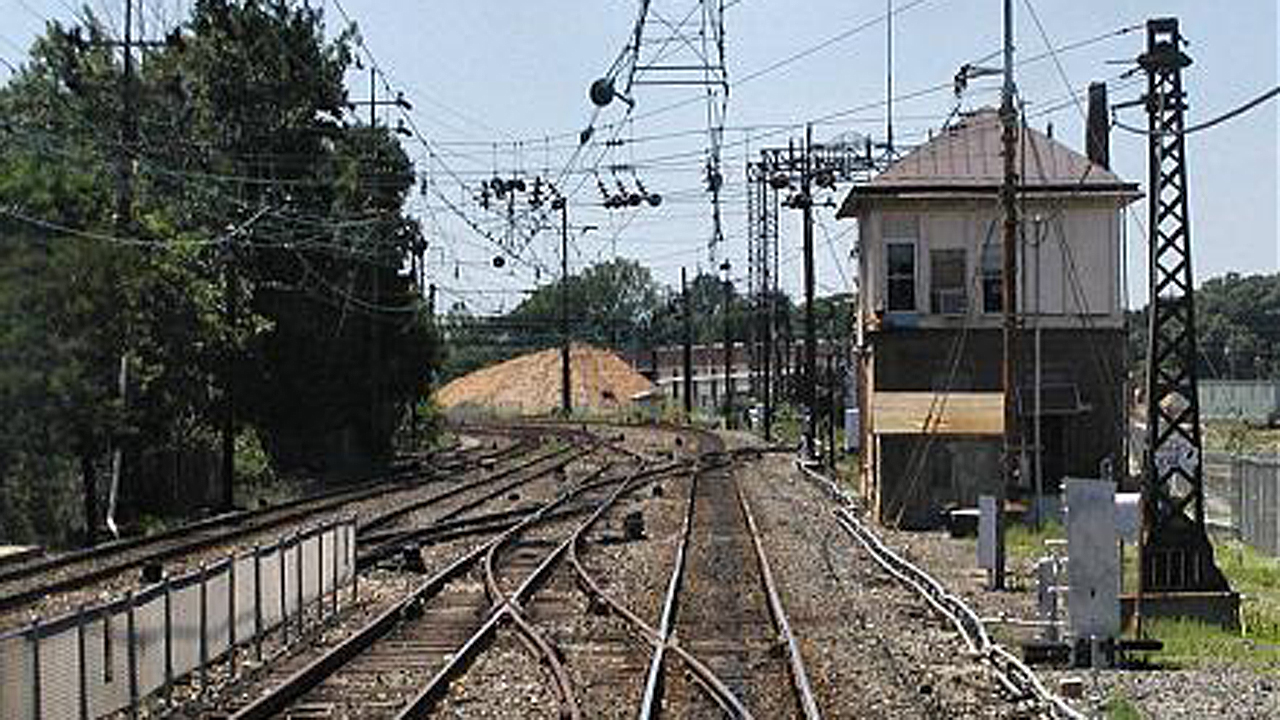 I confess to being a bit of a traditionalist when it comes to railroads. Not orthodox, not conservative and certainly not rigid, but a traditionalist. For example, I think a railroad line officer is a trainmaster and not a transportation manager, operations services supervisor or anything else. I’m a traditionalist, so I never thought I’d have to argue certain fundamentals. Silly, traditional me.

I never thought I’d have to argue that an interlocking is an arrangement of controlled signals and signal appliances (switches, derails, frogs) interconnected in such a way that their operation must be in proper sequence, and for which interlocking rules are in effect. I was wrong. The definition isn’t wrong. I was wrong that I never thought there would be an argument about it. There was. I was told that the definition is obsolete and does not accurately reflect current microprocessor-based interlockings.

As a traditionalist, I never thought I’d have to argue that the rear end of a train is defined by the marker, or end-of-train device, and that “marker” is the term appropriate for the railroad as opposed to “built in rear tail lights.” I come from the “marker, end of train device” school, and I’m true to my school.

I never thought that I would have to argue that the term “contractor,” when used in railroad operating rules, includes “consultant,” but I did.

I never thought I’d have to explain that the reason a train dispatcher must keep, directly on a train sheet, a record of foul time granted, and is not required to record other forms of protection directly on the train sheet, is because the other form of protection a train dispatcher can provide is exclusive track occupancy, which requires its own written record, the mandatory directive.

I never thought that when I created a new template for a written movement authority (a mandatory directive) that included space for the time the blocking device was applied for exclusive track occupancy, I would have to argue that there was no point to including a space to record the time of blocking device was removed, since the time of removal made absolutely no difference to the person releasing the track authority.

I never thought I’d have to argue that the definition of “Restricted Speed” should not include “track cars” in its list of conditions for which the locomotive engineer had to be prepared to stop short, given that trains were only allowed to follow track cars into a block in an emergency, and with written movement authority. Guess what? I did.

I never thought I’d have to argue for a train dispatcher giving an “OK” when an employee makes additional copies of a movement authority rather than having the train dispatcher providing a “time effective” for the additional copies. I never thought I’d have to point out that the same movement authority cannot have multiple “times effective.”

I never thought I’d have to point out that insulated joints at controlled signals are traditionally located directly at or marginally in advance of the signal, otherwise trains would occupy circuits in advance of a stop signal when being to the rear of that signal.

Being a traditionalist, I’ve made and continue to make all those arguments, and more, in support of the rationality of the railroad tradition. Being older than I look, I exhausted my patience sooner than I expected. That’s kind of traditional on the railroad, too. I found myself as I always have been, as I traditionally have been: Old enough to know better, and still young enough to care.