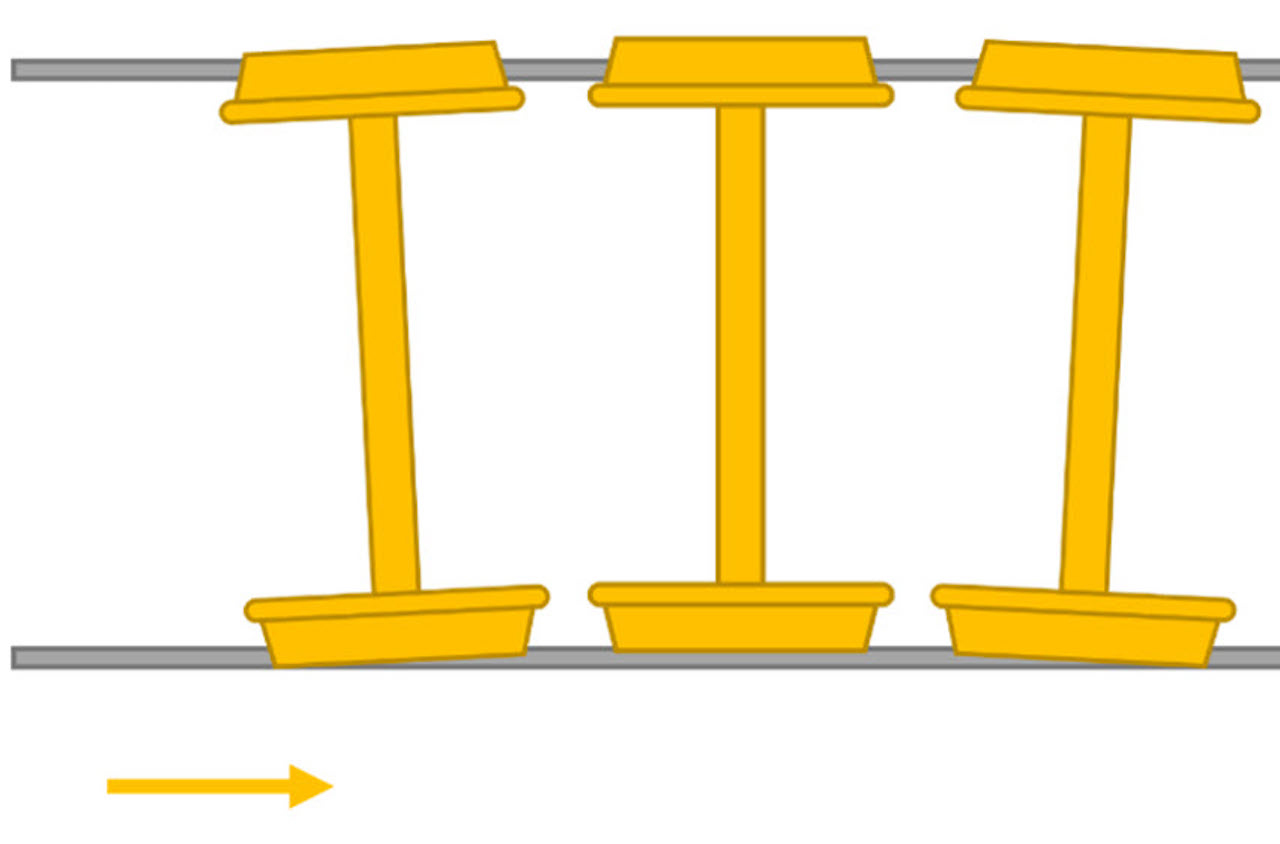 FIGURE 1: Hunting motion of a wheelset on track. (Image Courtesy of MxV Rail)

In an effort to improve truck hunting detection consistency throughout the railway industry, MxV Rail conducted computer simulations under a variety of conditions to study the effect of various track characteristics on truck hunting measurements. This work was performed as part of the Association of American Railroads (AAR) Strategic Research Initiative (SRI) Program.

Hunting is the lateral oscillation of the conical wheelset on the track as the wheelset attempts to maintain its center around points of equal rolling radius. Excessive hunting is identified by high lateral accelerations that could cause damage to the lading, the vehicle, and the track structure, and, in extreme cases, the derailment of on-track vehicles. In simulation and tests, the hunting motion is quantified by measuring the accelerations of the vehicle as it moves from side to side, as illustrated in Figure 1. Both the AAR and the Federal Railroad Administration (FRA) have established criteria to define hunting, and railroads identify truck hunting using the proprietary hunting index (HI) measured by a truck hunting detector (THD). However, there is no industry-wide consensus on the track conditions near the THD.

The stability of a wheelset, which can be regarded as the ability of the wheelset to resist hunting, is commonly measured by equivalent conicity, a function of rolling radius differences that are dependent on the shape of both the wheel and the rail profiles. Therefore, hunting is a result of a combination of both the vehicle and the track. A poorly performing vehicle could hunt on well-maintained track, and poorly maintained track could cause a well-maintained vehicle to hunt. Poorly maintained track could also mask the propensity for some poorly maintained vehicles to hunt by initiating an increased number of stronger inputs to the vehicle’s lateral motion.

The wheel and rail work together as a system. Simulations in cases where wheel-rail combinations result in smaller rolling radius differences between the two wheels on a wheelset had lower lateral accelerations, which is a combined effect of the wheel profile, rail profile, gage and lubrication. Other track geometry deviations helped sustain the hunting motion by consistently perturbing wheelsets and shifting them away from the center of the track. Based on the simulation results, the observations regarding the track effects on truck hunting can be summarized as follows:

The simulation results (Figure 2) suggest that consistent track conditions near THD sites are necessary for the consistent assessment of truck hunting and can be achieved within reasonable tolerances through controlling track geometry and lubrication, as well as grinding to restore rail profiles.