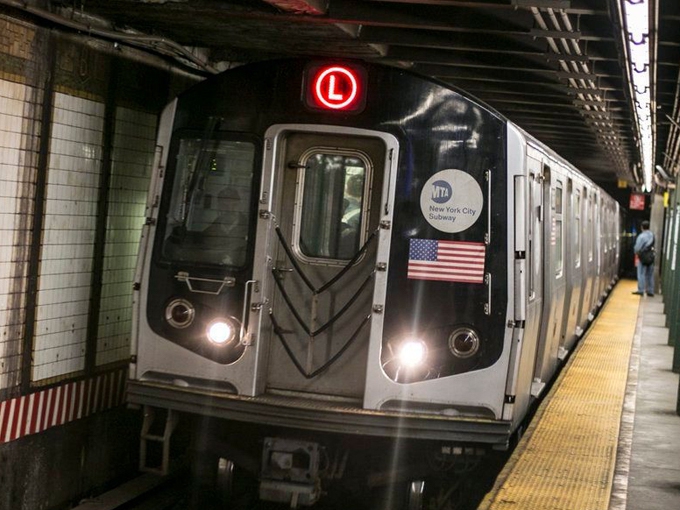 The New York Metropolitan Transportation Authority (MTA) on Dec. 21 announced the names of 19 finalists for the agency’s “GeniusTransit Challenge,” an international competition launched in May “that seeks to identify innovative solutions to increase the capacity and improve the reliability of New York City's subway service.”

A panel of “technology and transportation experts” reviewed more than 400 submissions from applicants across the professional spectrum including engineers, technologists, and leading academics and business leaders. Sixty-four applicants advanced to the second phase of the competition and 19 of those moved on to the finals. The winners are expected to be announced sometime in the first quarter of 2018. A “Genius” award of up to $1 million will be provided to the best ideas in three categories:

• Challenge 1: Improve signaling “by identifying strategies to dramatically accelerate deployment of Communications-Based Train Control or to deploy alternate signaling solutions that offer technological advantages and can be deployed in a more rapid timeframe.”

• Challenge 2: Identify strategies “to rapidly deploy better subway cars to the subway system, either through faster delivery of new cars capable of supporting modern communications and train control, or through rapid refurbishment of existing cars.