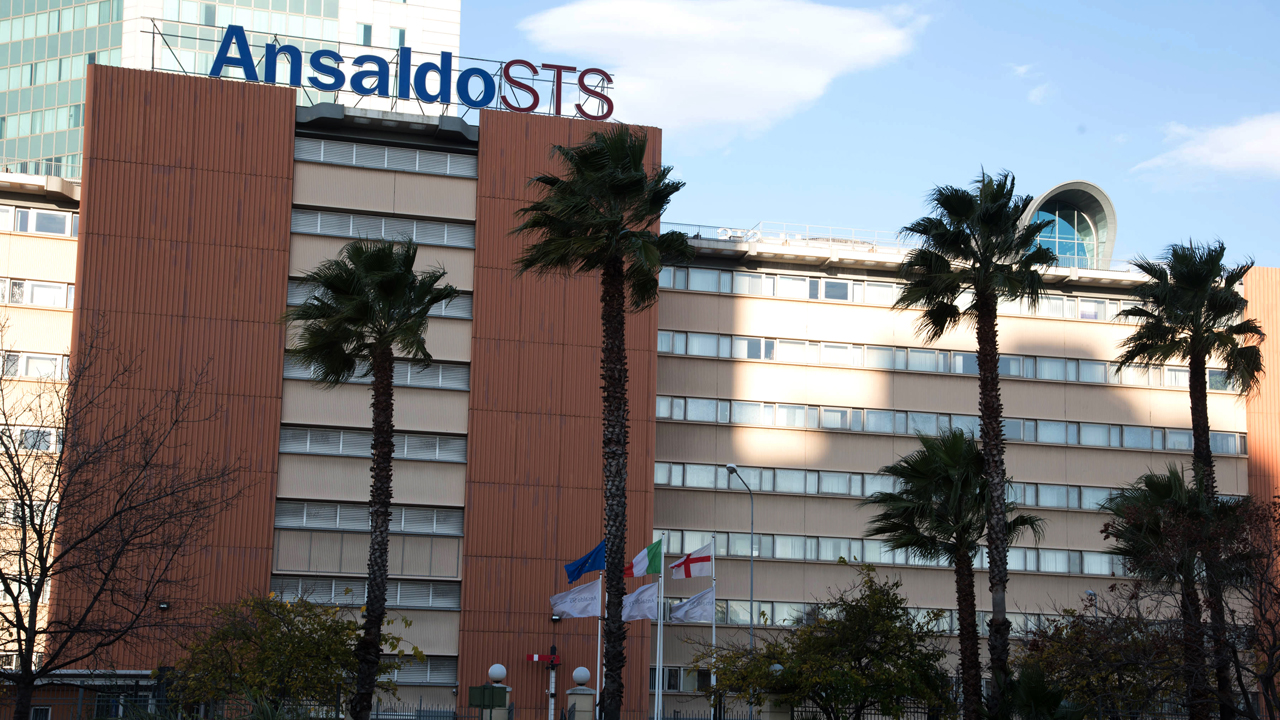 Japan’s Hitachi Group has reached an agreement with Paul Singer-led hedge fund Elliott to purchase the investment group’s 31.8% stake in Italy’s Ansaldo STS for €807.8 million ($919.7 million), or $14.46 per share—another step in its desire to own 100% of the company founded by George Westinghouse as Union Switch & Signal in 1881.

The transaction will take Hitachi’s stake in Ansaldo STS to 82.6%. The company will launch a voluntary tender offer at the same price for the remaining 17.4% of the shares. Once secured, Hitachi plans to delist the company from the NASDAQ.

Elliott rejected Hitachi’s offer to buy its stake in the Italian company in 2015, judging the $10.82 share offer as too low, frustrating the Japanese firm’s desire to take full control. The two companies have since been at loggerheads, with Elliott complaining about Ansaldo STS’s strategy and governance since the Hitachi takeover.

US&S operated as an independent company until 1917, when it became a subsidiary of the Westinghouse Air Brake Company (WABCO). In 1968, American Standard purchased WABCO and reorganized US&S as a separate division. In 1988, Ansaldo purchased US&S from American Standard. In November 1993, US&S became a publicly traded company with shares listed on the NASDAQ. In December 1996, US&S merged with the other signaling investments of Ansaldo. As a result of that merger, US&S became a wholly owned subsidiary of Ansaldo STS, the the railway signaling division of Italy’s Finmeccanica. The company was renamed Ansaldo STS USA in January 2009.

On Feb. 24, 2015, Hitachi agreed to purchase the Italian rolling stock manufacturer AnsaldoBreda and acquire Finmeccanica’s stake in Ansaldo STS. The purchase was completed later that year, at which point the company was renamed Hitachi Rail Italy. Hitachi since then has obtained a majority stake in Ansaldo STS.